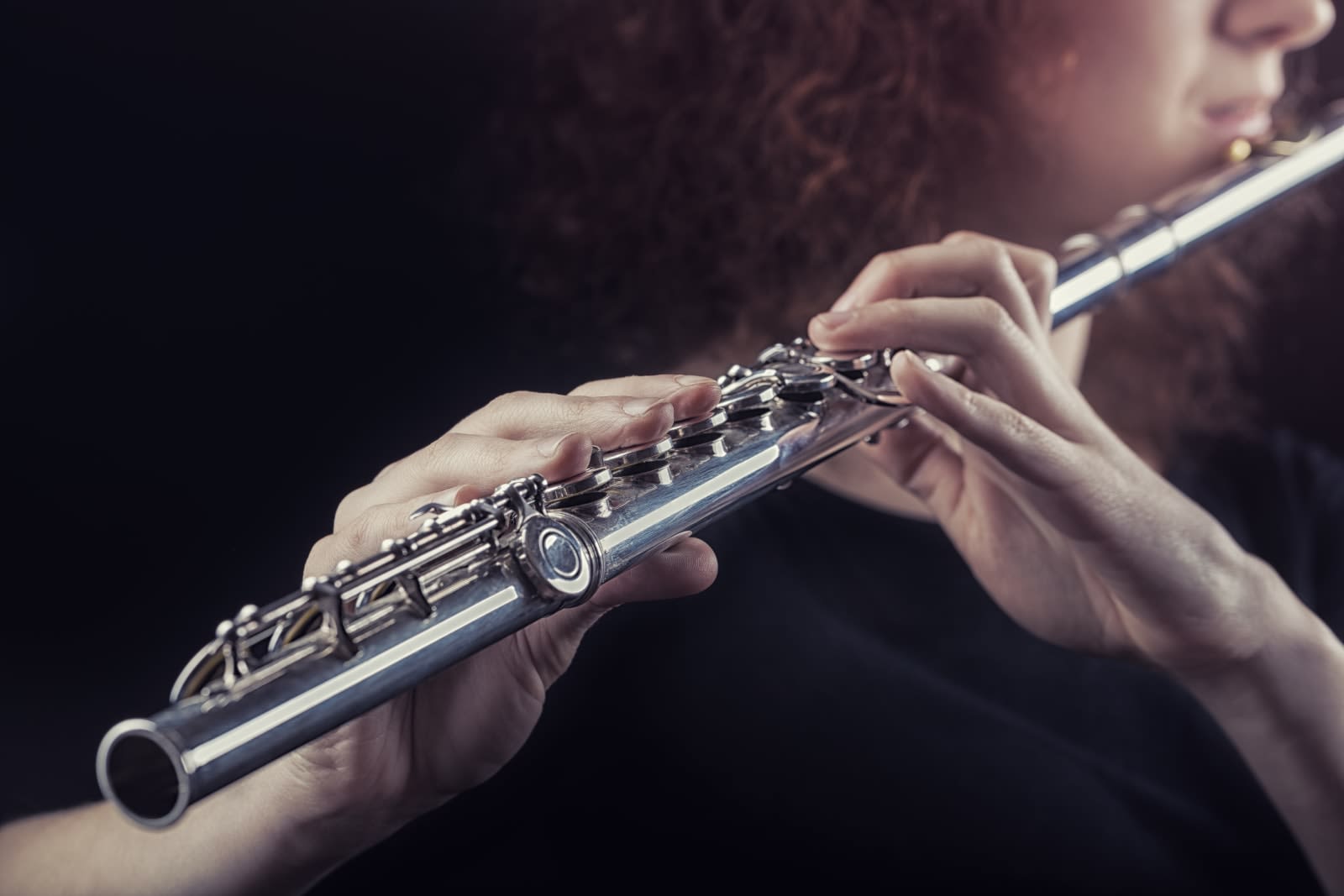 Etsy is expanding its online shopping empire, albeit not in the way some would have expected. The company plans to acquire Reverb, one of the largest marketplaces for musical instruments, for $275 million. This is a chance to expand into a "new vertical" with a business that follows a similar strategy, Etsy said. It intends to run Reverb as a stand-alone business and help it grow through improved search, a stronger community and easier buying and selling.

If regulators approve the deal, it should close late in the third quarter or early in the fourth quarter of 2019. Reverb CEO David Kalt will step down from his leadership role once Etsy names a new executive.

Etsy hasn't made many acquisitions in its day (there were 'just' five between 2009 and 2016), but this could be one of the more significant examples. Although Reverb isn't huge compared to its soon-to-be-parent with 1 million active buyers and 380,000 sellers, it's also attempting to corner an underserved niche. Should Etsy complete the buyout, it could easily become the go-to destination for anyone wanting to buy their first flute or sell an old guitar.

Source: Etsy
In this article: acquisition, business, e-commerce, etsy, gear, instrument, internet, music, reverb, shopping
All products recommended by Engadget are selected by our editorial team, independent of our parent company. Some of our stories include affiliate links. If you buy something through one of these links, we may earn an affiliate commission.