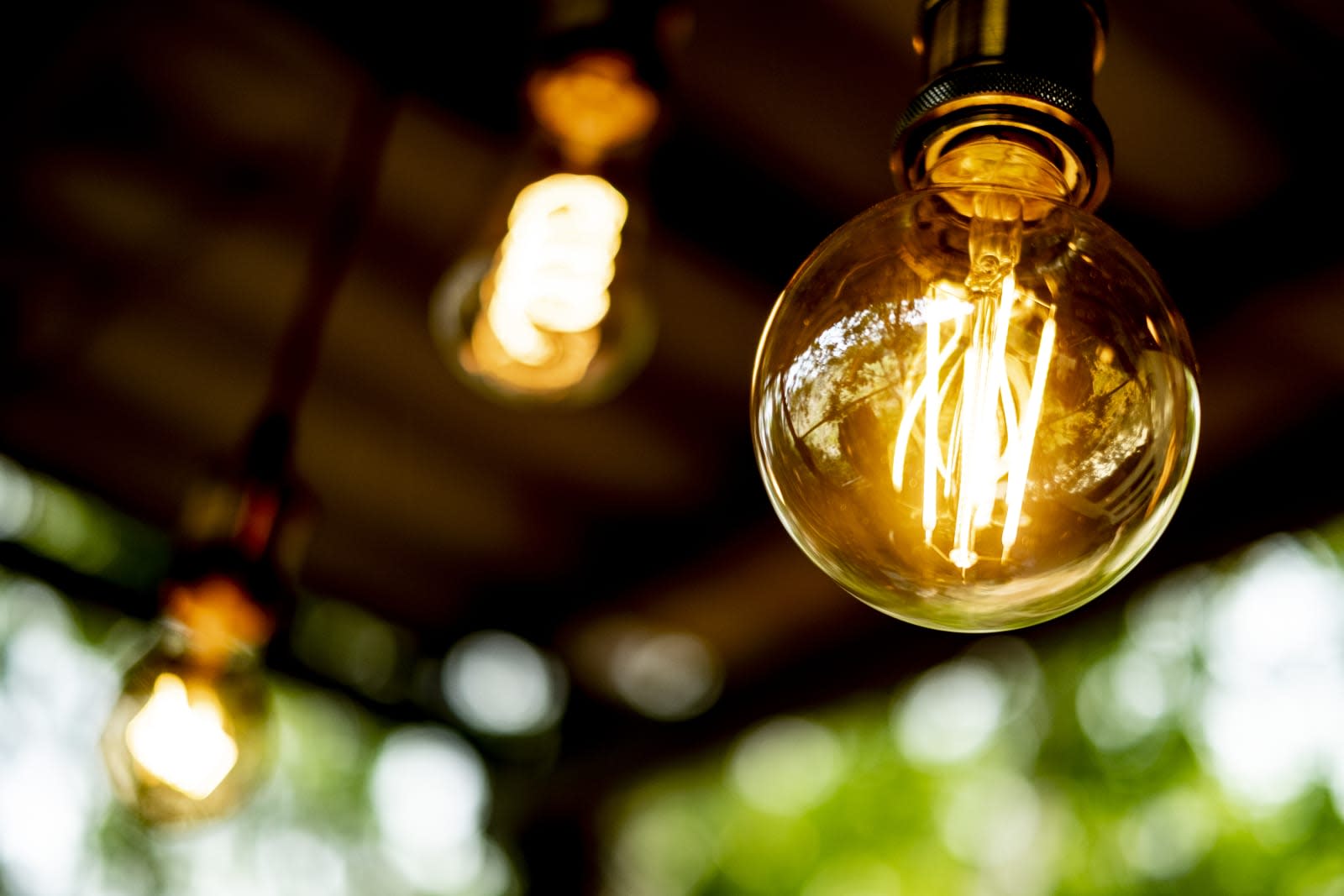 UC Santa Barbara has had enough of retailers selling its patented LED light bulb technology without authorization. This week, the university filed a lawsuit charging Amazon, IKEA, Walmart, Target and Bed Bath & Beyond with infringing its patents. According to Nixon Peabody, the law firm representing UC Santa Barbara, this is the "first-of-its-kind direct patent enforcement campaign against an entire industry."

The dispute centers around filament LED light bulbs, sometimes called "Edison" or "vintage" LED bulbs because they resemble Edison's iconic glass bulbs with glowing filaments. Like other LEDs, these use 90 percent less energy than typical incandescents and lasts years longer. The filament-LED technology, invented at UC Santa Barbara, has become so popular that the five retailers sell the bulbs in mass quantities.

According to UC Santa Barbara, it tried to warn the retailers of their infringement and establish licenses with them, but the university's efforts "have not been sufficient to address the ubiquitous and explosive infringement in this industry." The university is now seeking undisclosed damages and licensing agreements with each retailer. It has also requested that the US International Trade Commission (ITC) launch an investigation into the unauthorized importation of these "Edison" LEDs and potentially issue cease and desist orders to prevent retailers from selling the LEDs without permission.

The sales of these LEDs are expected to top $1 billion in 2019, according to court papers. While UC Santa Barbara is looking for its fair cut, its legal team says royalty fees will help fund future inventions. "The goal of this campaign is to ensure that UC's patent rights are respected so it can reinvest in education and research to create more world-changing technologies," said Seth Levy, a partner at Nixon Peabody. It also sends a message to the private sector not to mess with universities' intellectual property rights.

In this article: amazon, bed bath, business, cease and desist, edison, filament, gear, ikea, infringement, intellectual property, international trade commission, itc, lawsuit, led, light bulb, light bulbs, nixon peabody, patent, retailers, royalties, suing, target, tomorrow, uc santa barbara, University of California Santa Barbara, vintage, walmart
All products recommended by Engadget are selected by our editorial team, independent of our parent company. Some of our stories include affiliate links. If you buy something through one of these links, we may earn an affiliate commission.