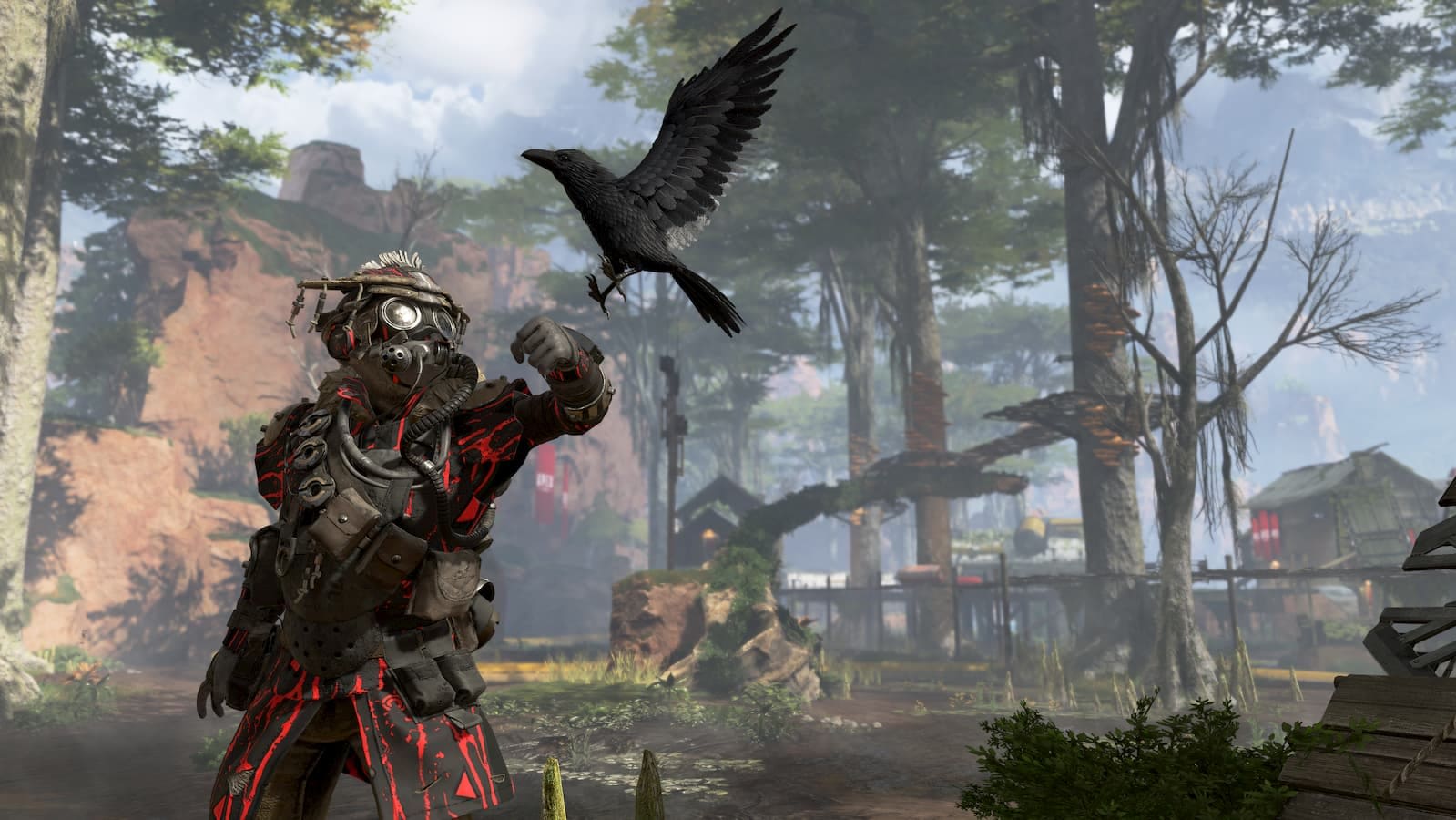 Since Apex Legends burst onto the battle royale scene in February, there's been an ever-present request near the top of players' wishlists: a single-player mode. Until now, matches have taken place entirely in teams of three, but for a limited time, you'll be able to drop into King's Canyon and rely purely on your own skill and abilities in search of a victory -- with no teammates to back you up.

A temporary Solos mode will arrive alongside the Iron Crown Collection Event, which runs August 13th to August 27th (and will surely add some other content like loot or challenges). This could be a trial run for a permanent Solos mode or even a precursor to other formats, such as Duos, another widely requested option. Fortnite, notably, has long allowed players to jump from the battle bus by themselves or with up to three teammates.

Next week, only one can reign. 👑

"We'll talk more about Solos when it's live and you've had a chance to play it," Respawn community manager Jay Frechette wrote on Reddit. "For now we're going to put it out there and see what happens and what kind of feedback we get."

Solos matches in Apex will surely have a different vibe without revival or respawn mechanics, while the ping mechanism isn't likely to be useful. It'll be interesting to see which heroes players opt for when they hop into deathmatches without their buddies to provide support or extra firepower.

In this article: apex legends, apexlegends, av, battle royale, battleroyale, gaming, limited time event, limited-time event, limitedtimeevent, respawn entertainment, respawnentertainment
All products recommended by Engadget are selected by our editorial team, independent of our parent company. Some of our stories include affiliate links. If you buy something through one of these links, we may earn an affiliate commission.