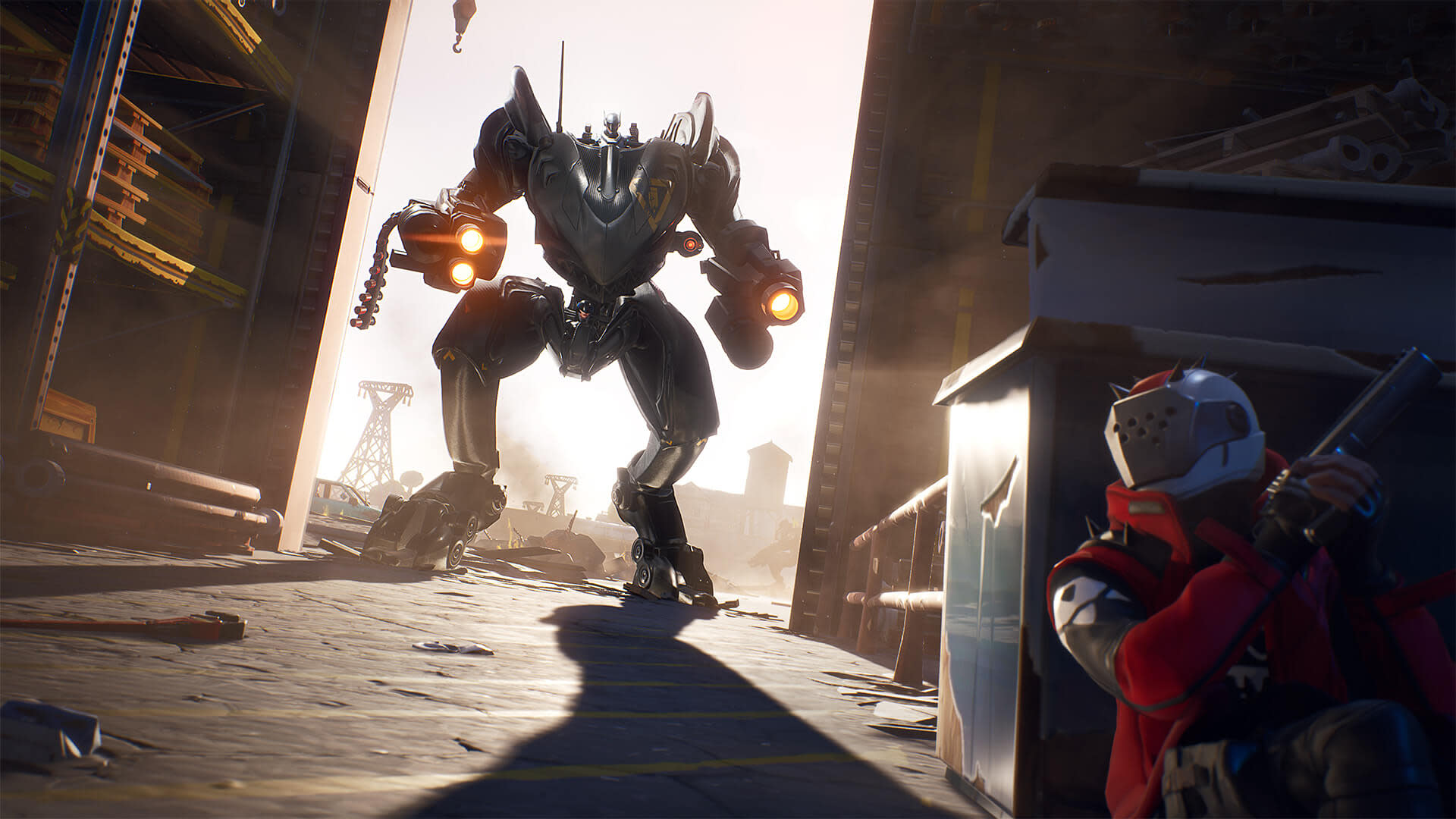 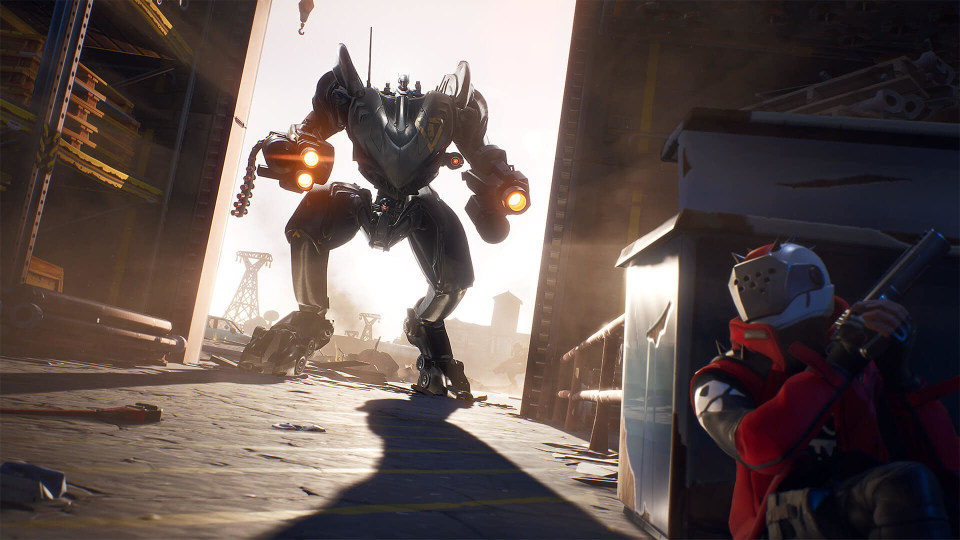 Every new Fortnite season is met with high anticipation -- players know they'll get fresh skins, crazy emotes, new weapons and a different world to explore. When Season X kicked off last week, Epic Games delivered on that promise, bringing back some well-loved locations, as well as introducing a brand new item: the B.R.U.T.E. mech. Normally, the arrival of new vehicles is welcomed, but in the five days they've been in the battle royale shooter, they've left gamers frustrated and angry.

The mechs are designed for up to two players. One acts as the driver -- using the vehicle's dash, stomp and jump abilities -- while the other controls the missile and shotgun output. Solo players can use them too, but need to manually switch positions. The problem is that once someone has control of a B.R.U.T.E. they can wreak havoc with little to no opposition. It's demonstrated perfectly in the Reddit video created by user Wasabi202.

Season X is FINE ITS GREAT from r/FortNiteBR

While the examples in the video above are taken from high-profile streamers in the Fortnite community, the ability for mechs to reduce people from 200 hit points to zero in one second led to instant backlash from new and seasoned players alike. You see, not only does a B.R.U.T.E. have 1,000 health -- roughly five times the maximum health and shield of regular players -- it also has incredible movement abilities, which can close gaps of hundreds of in-game meters in a few seconds. If the rockets don't get you, the mech's stomp ability will.

Epic has come under fire for making weapons too deadly in the past. The "overpowered" Infinity Blade is one such example. Players who wielded it received a bunch of perks: a health and shield boost, HP regeneration, increased movement, huge damage output and the ability to destroy rival builds in milliseconds. The sword remained in the game for three days, before Epic admitted it had "messed up" and removed the weapon completely.

When the first Season X Content Update arrived today, it was expected that the company would address the negative feedback towards the mechs. Surprisingly, the patch notes don't mention the B.R.U.T.E. at all.

The sense of frustration across the community is understandable. Most players don't even want the vehicular destroyer to be vaulted (the official term for an item that has been removed from the game). When weapons have been judged to be too powerful in the past, developers have "nerfed" their output to better balance fights between players.

Given that the rockets can immediately eliminate a player with full health, even when they are completely surrounded by builds, the logical answer would be to reduce the damage they deal. Epic could also lower the mech's overall health and reduce its ability to travel across the map so quickly. However, the company remains silent on the issue.

Another major problem is Fortnite's current lack of mobility options. In Season Nine, players were able to quickly move about the map, using slipstreams, sky platforms, ballers, shadow bombs, glider redeploys and quad crashers. In Season X, those are all gone, except small slipstreams that circle Neo Tilted and Mega Mall.

Players know that the best way to destroy a B.R.U.T.E. is to whittle down its health from distance. But with launchpads and the occasional hoverboard or rift as the only movement items currently available in the game, moving away from a mech once it's upon you is almost impossible. Had Epic kept some of its map rotation mechanics and allowed people to quickly back out of a giant mech fight, players may be less inclined to complain.

Epic has committed to pushing forward competitive Fortnite following the success of the World Cup, but when the winner of the competition is hilariously "outplayed" by a giant robot (shown in the video above) and the official subreddit counts current active users as "running from B.R.U.T.E.," it might be time to listen to the people who play the game and do something about it.

In this article: av, brute, epic games, fortnite, gaming, internet, mech, seasonx
All products recommended by Engadget are selected by our editorial team, independent of our parent company. Some of our stories include affiliate links. If you buy something through one of these links, we may earn an affiliate commission.