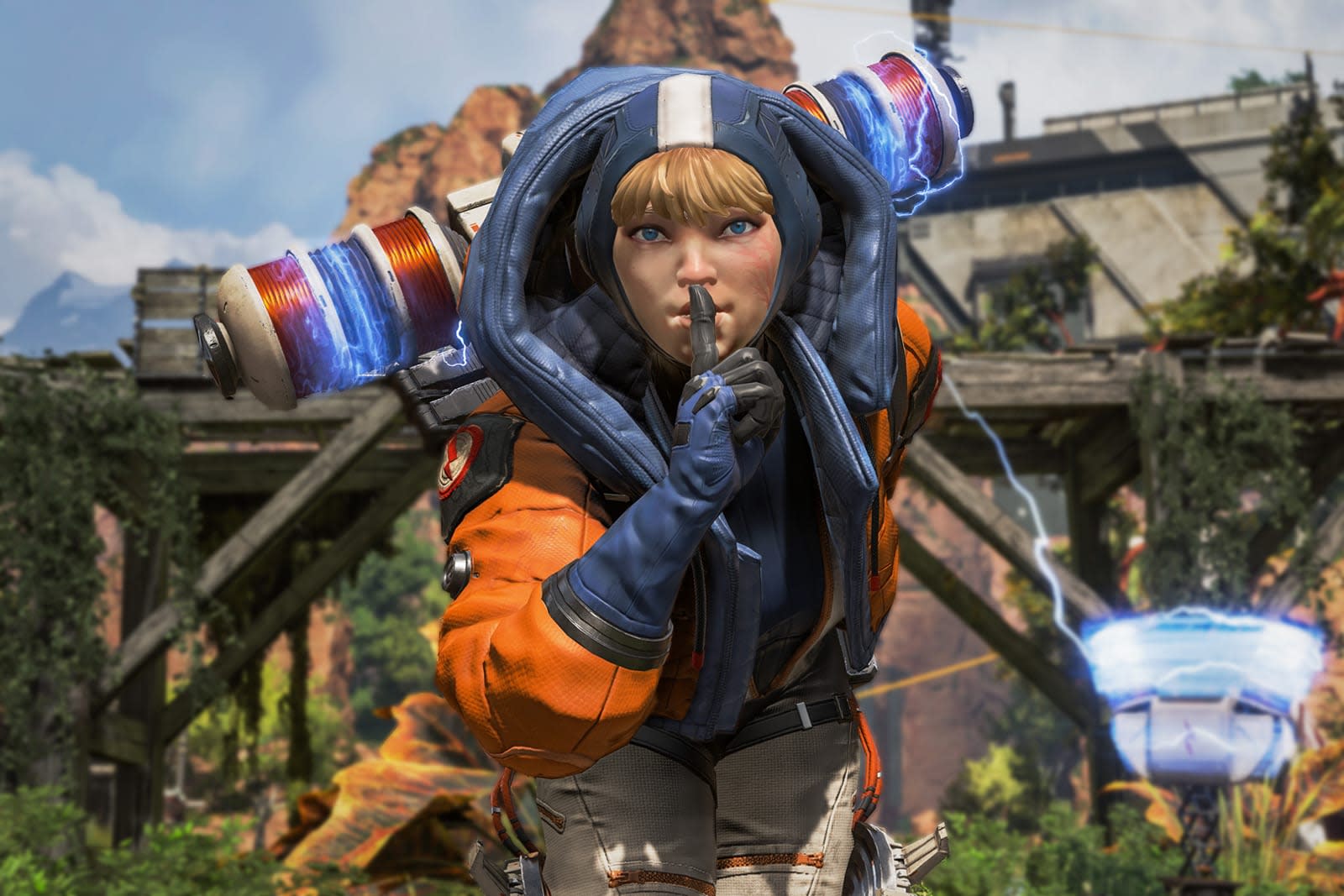 Respawn may have a particularly poetic way to exact justice on Apex Legends cheaters: give them a taste of their own medicine. The studio has revealed that its anti-cheating efforts will include matchmaking between detected cheaters and spam accounts. Their aim bots and hacks won't be much fun if they're playing against similarly dirty competitors.

There's more to it than that, of course. Respawn is working on AI that can detect and auto-ban cheaters, a system that can ban spam accounts before they're used and a requirement for two-factor authentication in some regions for "high risk" users. Developers are also looking into how people party with cheaters. If you knowingly team up with a cheater, you're still not interested in playing fairly.

This isn't likely to deter some cheaters, especially if they can find ways to trick the AI and otherwise stay a step ahead. It's also not as dramatic as Blizzard's decision to shut down Overwatch matches when cheaters are involved. The matchmaking could make less dedicated cheaters think twice, at least, and it's evident that Respawn sees this as an ever-evolving battle.

In this article: apex legends, av, battle royale, cheat, cheating, ea, games, gaming, internet, personal computing, personalcomputing, ps4, respawn, respawn entertainment, video games, xbox one
All products recommended by Engadget are selected by our editorial team, independent of our parent company. Some of our stories include affiliate links. If you buy something through one of these links, we may earn an affiliate commission.