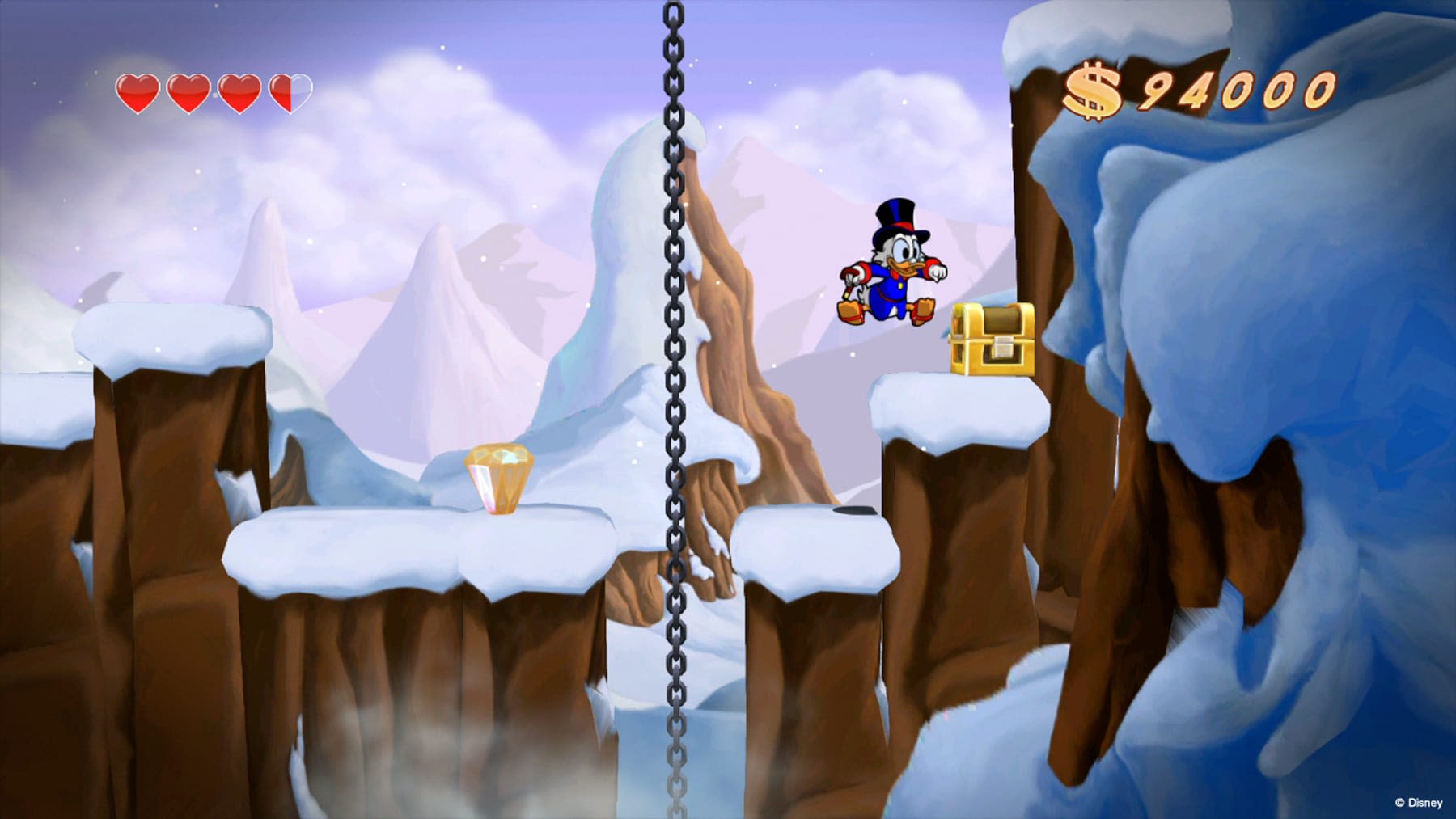 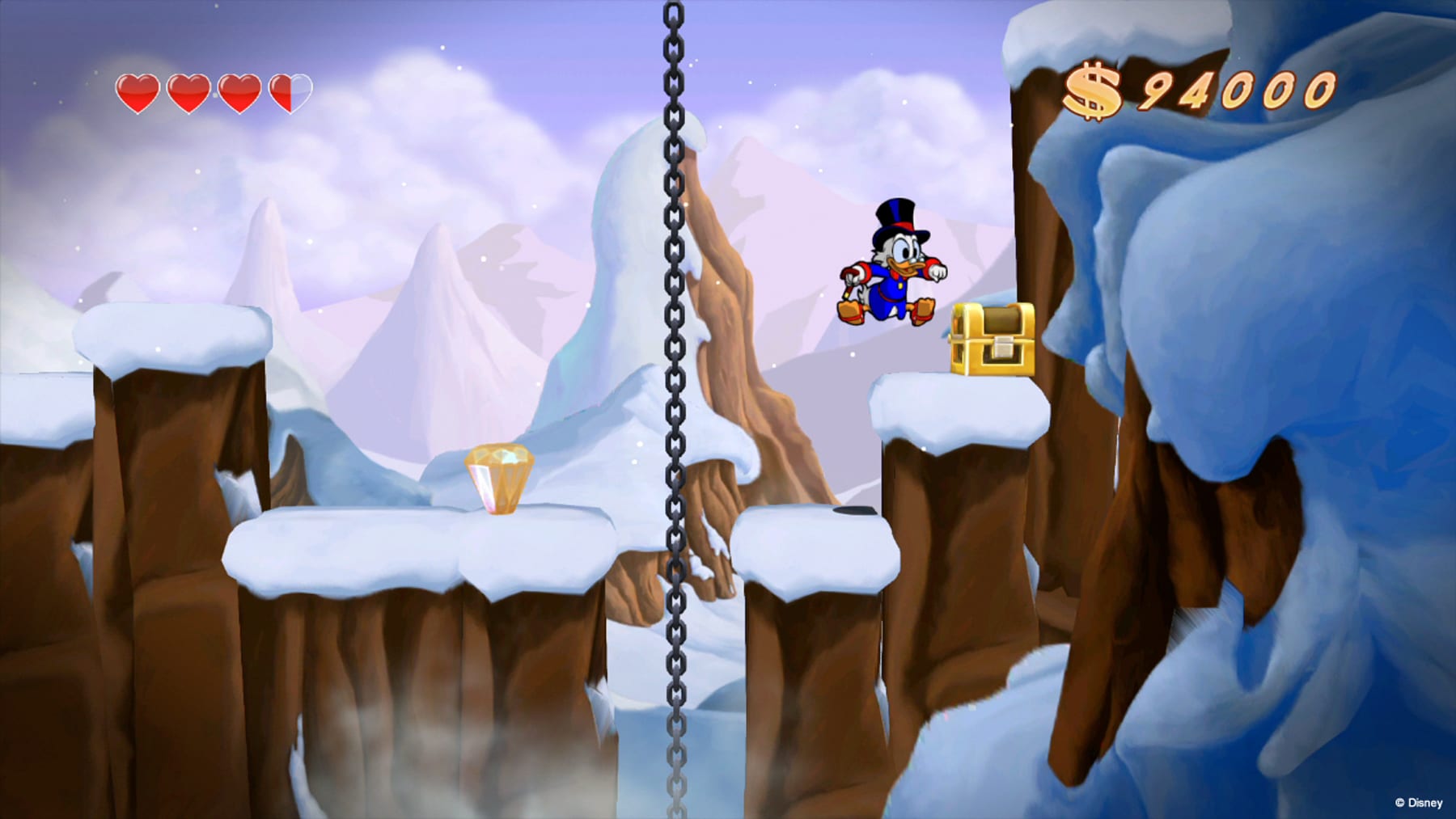 DuckTales: Remastered, a remake of the beloved NES platformer released in 1989, will soon disappear from digital store shelves. Capcom announced the news in a blog post but, curiously, didn't explain why it was being pulled. If you're not familiar, DuckTales: Remastered was released for the PlayStation 3, Xbox 360 and Wii U in 2013, before cane-hopping to iOS, Android and Windows Phone in early 2015. Developer Wayforward replaced the original's iconic but primitive visuals with brighter, more detailed characters and backdrops. The studio also added some fully-voiced cutscenes that critics found tedious and generally unnecessary.

The game will be pulled on August 8th at the following times: 4:59 PM PDT (Wii U), 8AM PDT (PlayStation 3), 5PM PDT (Xbox 360 and Xbox One via backwards compatibility) and 4:59 PM PDT (Steam). If you fancy owning a digital copy, Capcom is offering a 75 percent "farewell price drop" for fans. Otherwise, you'll have the following methods to play the game in the future: the original NES cartridge, a physical copy of DuckTales Remastered, or The Disney Afternoon Collection, which has the original (non-remaster) versions of DuckTales and DuckTales 2. We recommend the latter, if only because it lets you rewind time with the left bumper.

Source: Capcom (Blog Post)
In this article: art, ducktales, ducktales remastered, gaming, services, thebuyersguide, wayforward
All products recommended by Engadget are selected by our editorial team, independent of our parent company. Some of our stories include affiliate links. If you buy something through one of these links, we may earn an affiliate commission.