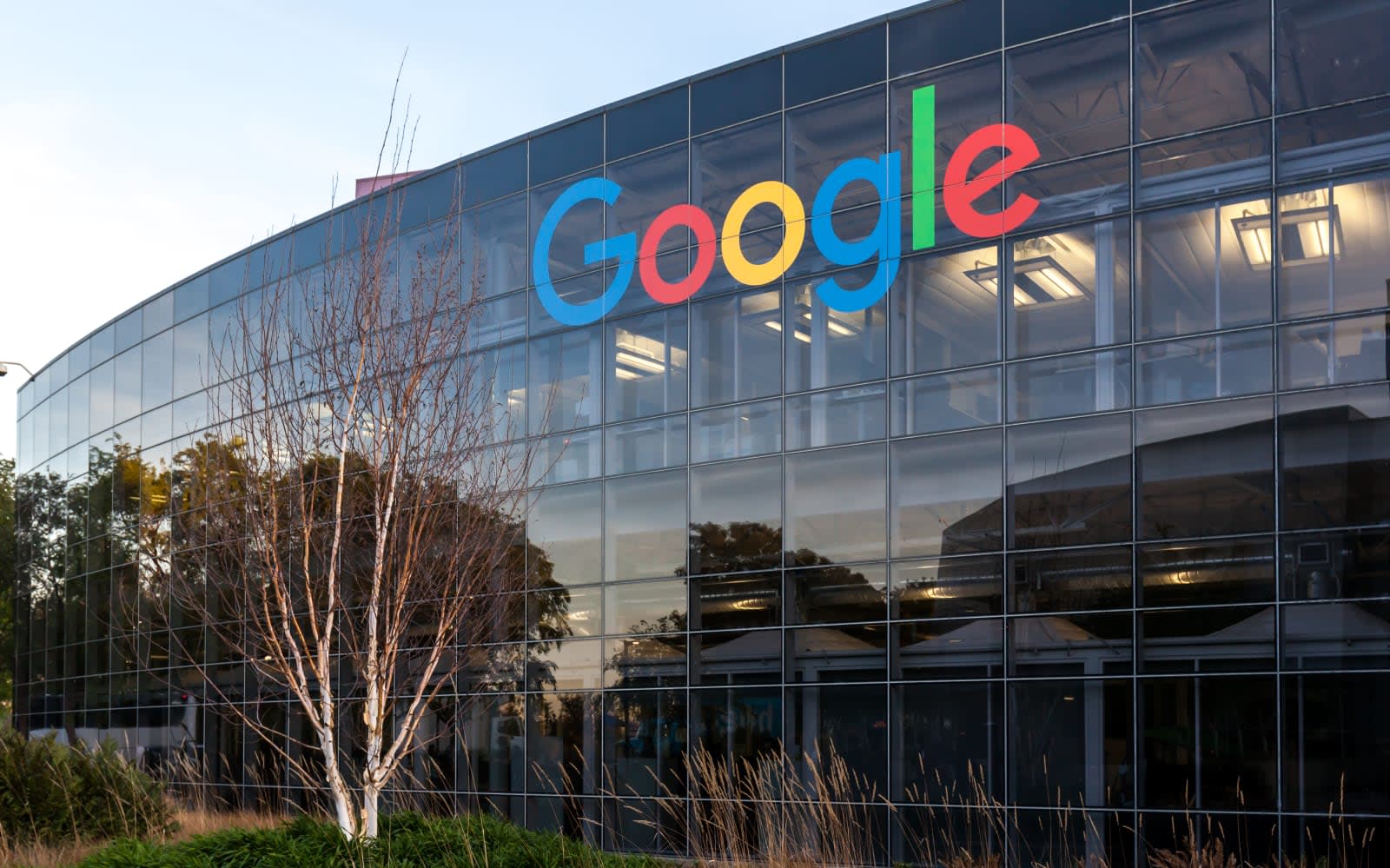 Google has released the latest version of Duo, which comes with the ability to permanently delete audio and video history. And based on 9to5Google's APK teardown, it also comes with code hinting at a bunch of upcoming features, including a low light mode and a dark mode. The latter could give the app's search interface and contacts list a dark-colored design, accessible by a new "Choose them" option in settings.

Duo's low light mode might also be available in the near future. Google has been working on it for a while now -- this XDA Developers hands-on that shows how it works was from January this year -- but some new strings of code suggest that it's coming soon. Low light mode, as you might have guessed, makes it possible for you and the other person on the line to see each other when you're video chatting in the dark.

Google is also looking to introduce a "Messages from Duo Team" feature, which could detail the app's updates in a Story-like forma. Like any other upcoming feature discovered through APKs, though, it's unclear when these will be available and if they're truly arriving in future iterations.

Source: 9to5Google
In this article: app, duo, gear, google, mobile
All products recommended by Engadget are selected by our editorial team, independent of our parent company. Some of our stories include affiliate links. If you buy something through one of these links, we may earn an affiliate commission.