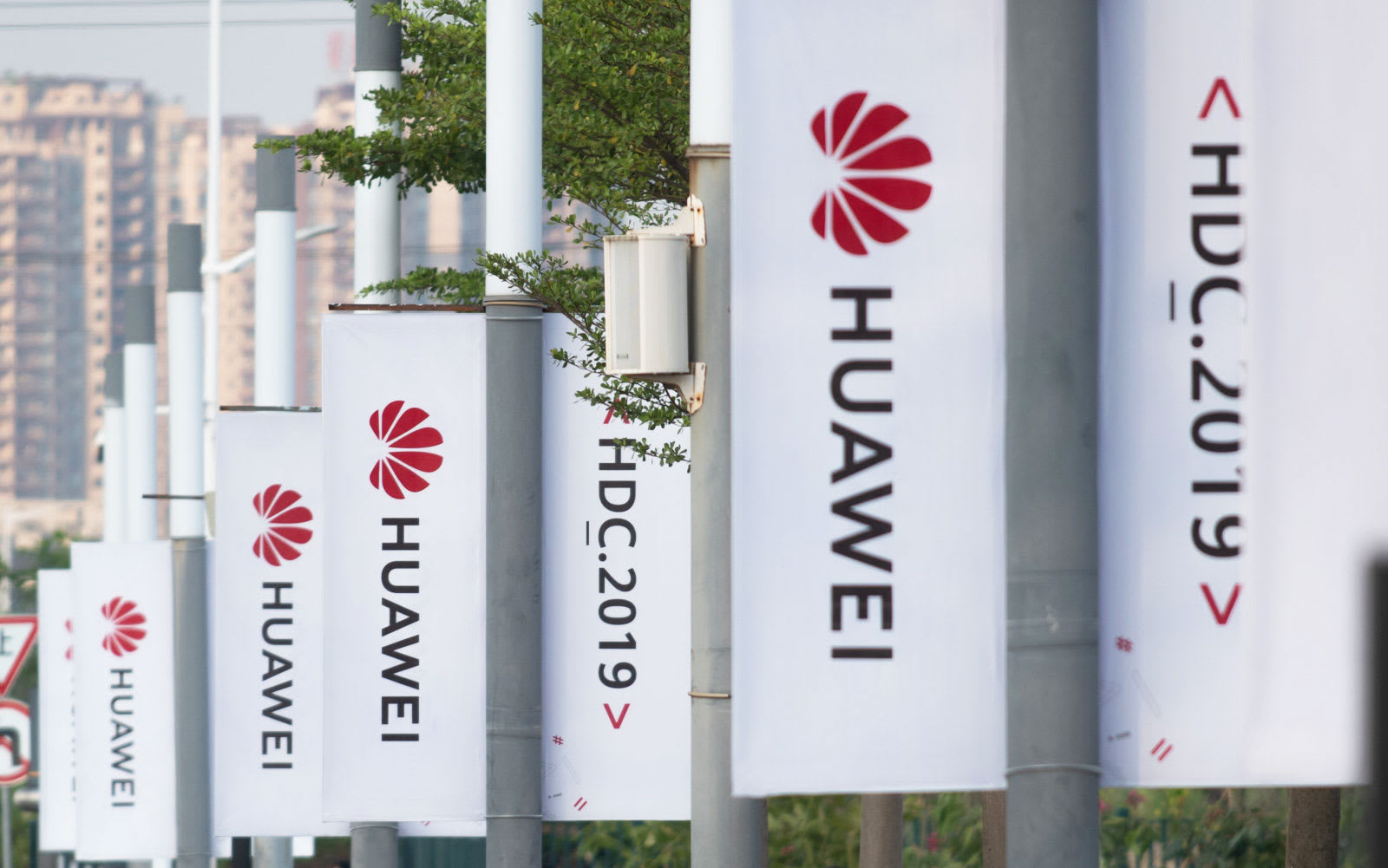 An investigation by The Washington Post claims Huawei technicians helped African governments spy on domestic political opponents. According to the report, Huawei employees helped authorities in Uganda intercept encrypted messages and allowed police in Zambia to locate opposition bloggers. Such claims could validate the Trump administration's concerns about the use of Huawei technology in the US, but Huawei told The Washington Post it has "never been engaged in 'hacking' activities."

In Uganda, Huawei engineers reportedly used Israeli-made spyware to penetrate a WhatsApp chat group with Bobi Wine -- a pop star and leader of the opposition movement against President Yoweri Museveni. Authorities supposedly used those messages to thwart plans for street rallies and arrested Wine and dozens of his supporters.

In Zambia, Huawei technicians allegedly helped the government access the phones and Facebook pages of opposition bloggers behind a pro-opposition news site that criticized President Edgar Lungu. The Huawei employees located the bloggers and were in contact with the police units deployed to arrest them.

Spokespeople from both Uganda and Zambia's governments confirmed that they are working with Huawei technicians. A spokesperson from Zambia's ruling party said Huawei technicians were helping the government combat opposition news sites. "Whenever we want to track down perpetrators of fake news, we ask Zicta, which is the lead agency. They work with Huawei to ensure that people don't use our telecommunications space to spread fake news," he reportedly said. In that case, the line between "fake news" and opposition news appears dangerously thin.

The investigation did not find evidence that Huawei executives in China knew or approved of the activity described in Uganda and Zambia, and it didn't find that any aspect of Huawei's network in particular made the spying possible. In a statement provided to The Washington Post, a Huawei spokesperson wrote, "Huawei rejects completely these unfounded and inaccurate allegations against our business operations. Our internal investigation shows clearly that Huawei and its employees have not been engaged in any of the activities alleged. We have neither the contracts, nor the capabilities, to do so." It's too soon to say how this might impact the US ban on Huawei technology.

Source: The Washington Post
In this article: africa, arrest, authorities, bloggers, bobi wine, business, employees, encrypted, fake news, gear, government, huawei, investigation, locate, mobile, opponents, opposition, police, politics, security, spy, technicians, tomorrow, uganda, whatsapp, yoweri museveni, zambia
All products recommended by Engadget are selected by our editorial team, independent of our parent company. Some of our stories include affiliate links. If you buy something through one of these links, we may earn an affiliate commission.