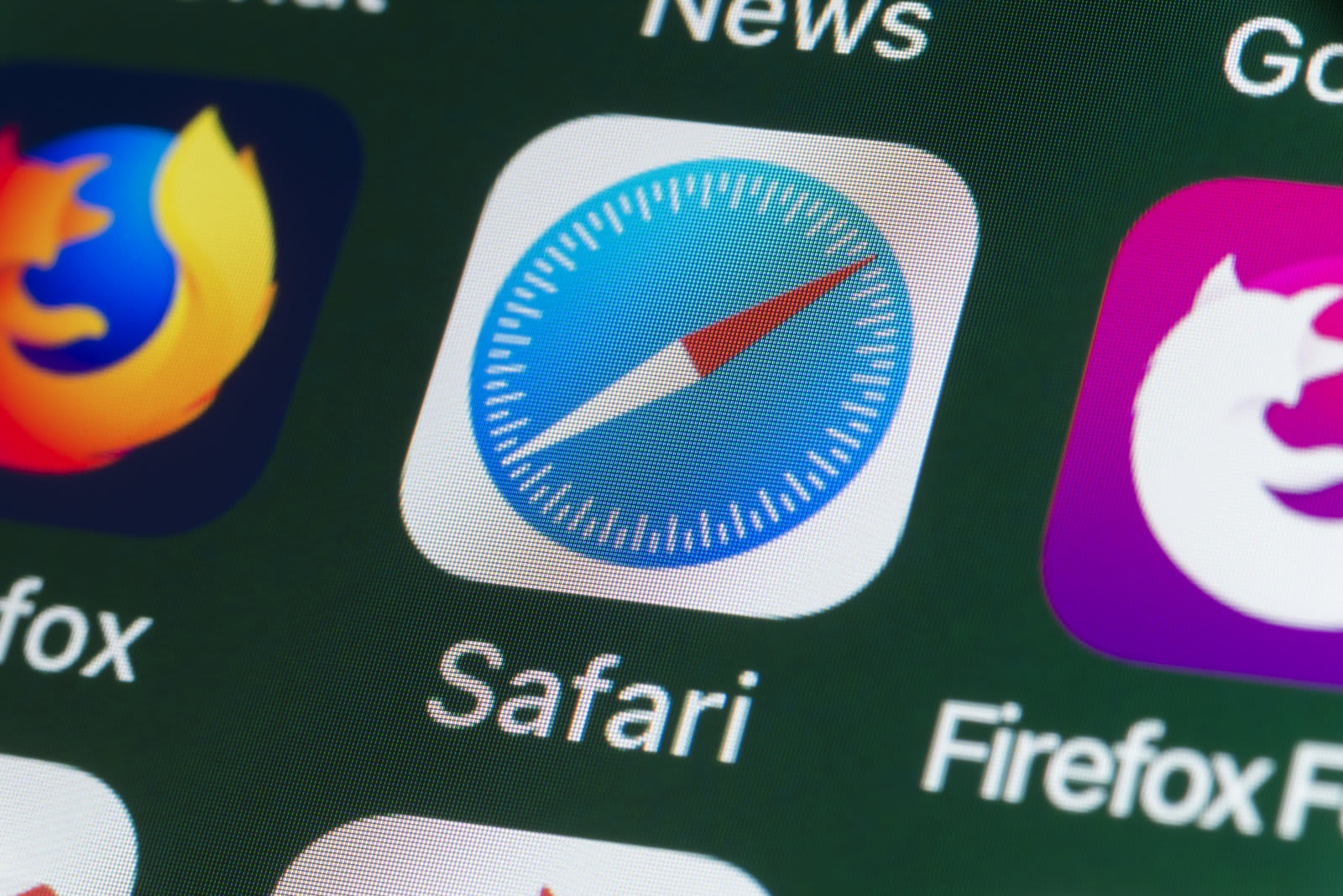 Apple is taking a tough new stance on websites that attempt to monitor and share individuals' browsing history. In a new policy page, published on Wednesday, the company says it will treat websites and apps that attempt to bypass Safari's anti cross-site tracking features much like it treats malware. In some instances, Apple says it will implement new anti-tracking features that target the practices of specific bad actors. Additionally, the company notes it will implement those features without offering prior notice. We've reached out to Apple for further clarification on how it plans to restrict individual websites and apps.

Cross-site tracking is the practice of monitoring a person's browsing behavior. Often, it involves sharing data with third parties such as advertisers. If you've ever looked at a product on Amazon, and then seen ads for it follow you from website to website, you've been a victim of cross-site tracking.

As CNET notes, Apple isn't the first tech company to announce a crackdown on cross-site tracking. In fact, in the document itself, Apple notes its new policy was inspired by Mozilla's anti-tracking policy. However, the scale of the company and its cachet with both consumers and within the industry may turn the tide against the practice.

That said, as significant as Apple's new stance against cross-site tracking is, it's not even the most important privacy stance Apple has taken this year. At WWDC 2019 in June, the company announced "Sign in with Apple," a new, privacy-focused login service designed to compete against similar offerings from Google and Facebook. One of the notable features of the service is that it will generate random emails to protect an individual's primary email. Experts, however, aren't in agreement whether the feature is a clear win for consumers.

Via: CNET
Source: Apple
In this article: Amazon, Apple, business, cross-site tracking, do not track, Facebook, Firefox, gear, Google, internet, Mozilla, personal computing, privacy, Safari, security, site-tracking, tracking
All products recommended by Engadget are selected by our editorial team, independent of our parent company. Some of our stories include affiliate links. If you buy something through one of these links, we may earn an affiliate commission.