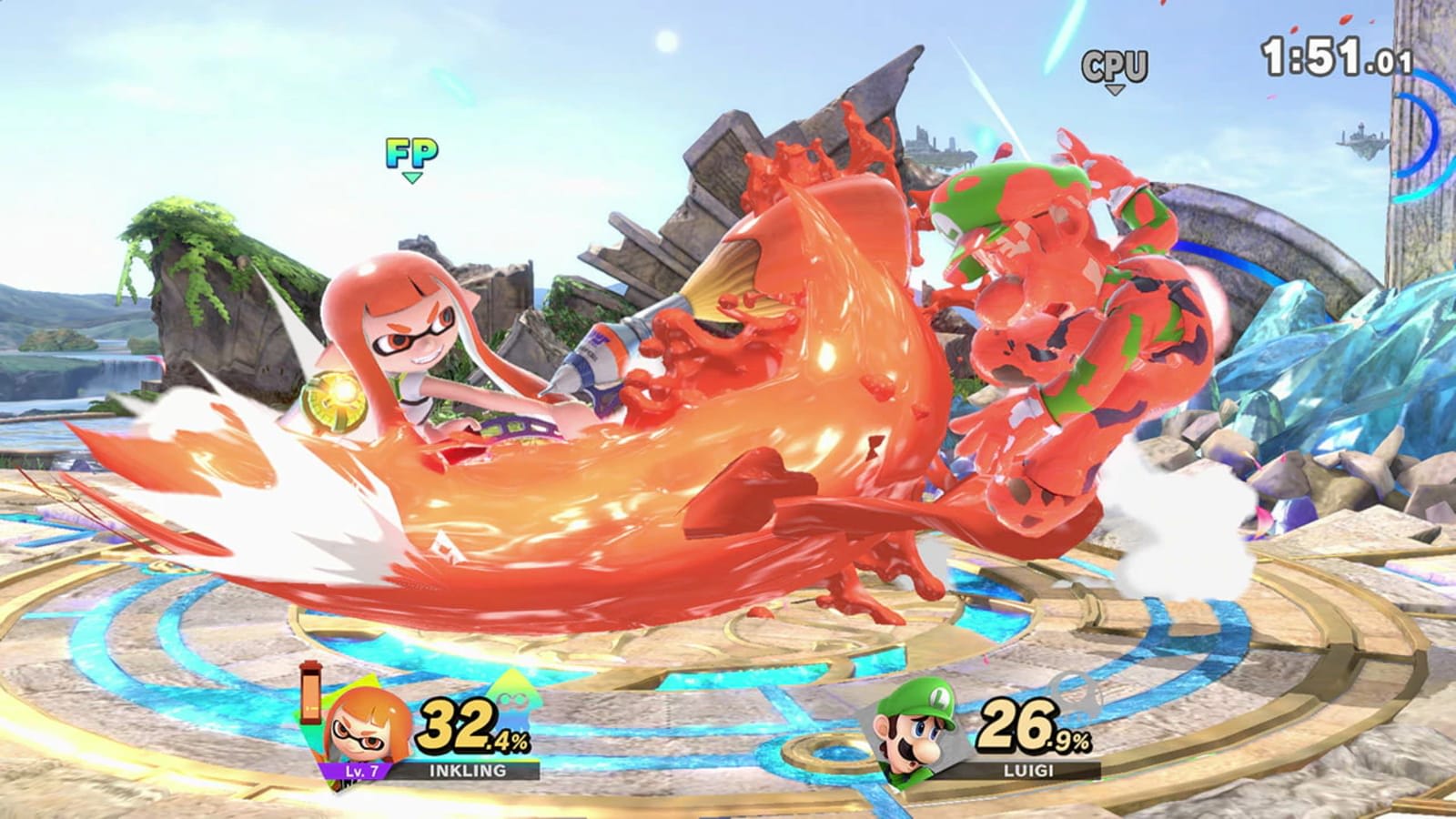 CBS is set to air the Nintendo World Championships later this month. The trio of esports tournaments -- in which Super Mario Maker 2, Splatoon 2 and Super Smash Bros. Ultimate players duked it out -- will debut on August 25th at 1 PM ET. The network will broadcast two more episodes on September 7th at 2 PM and September 14th at 1:30 PM.

Nintendo teamed up with ELEAGUE for the series. The pair previously worked on the Super Smash Bros. Ultimate Invitational 2018, which aired on TBS last November.

The Nintendo World Championships took place just ahead of E3 in June, and the CBS broadcasts are another showcase for esports on a broadcast network -- ABC, for instance, airs Overwatch League matches. Along with events such as the Fortnite World Cup, which attracted millions of viewers to its live streams, the Nintendo World Championships hitting CBS is another sign esports are becoming more mainstream.

In this article: art, av, cbs, competitive gaming, competitivegaming, entertainment, esports, gaming, nintendo, nintendo switch, nintendo world championships, nintendoswitch, nintendoworldchampionships, splatoon 2, splatoon2, super mario maker 2, super smash bros ultimate, supermariomaker2, supersmashbrosultimate, switch
All products recommended by Engadget are selected by our editorial team, independent of our parent company. Some of our stories include affiliate links. If you buy something through one of these links, we may earn an affiliate commission.