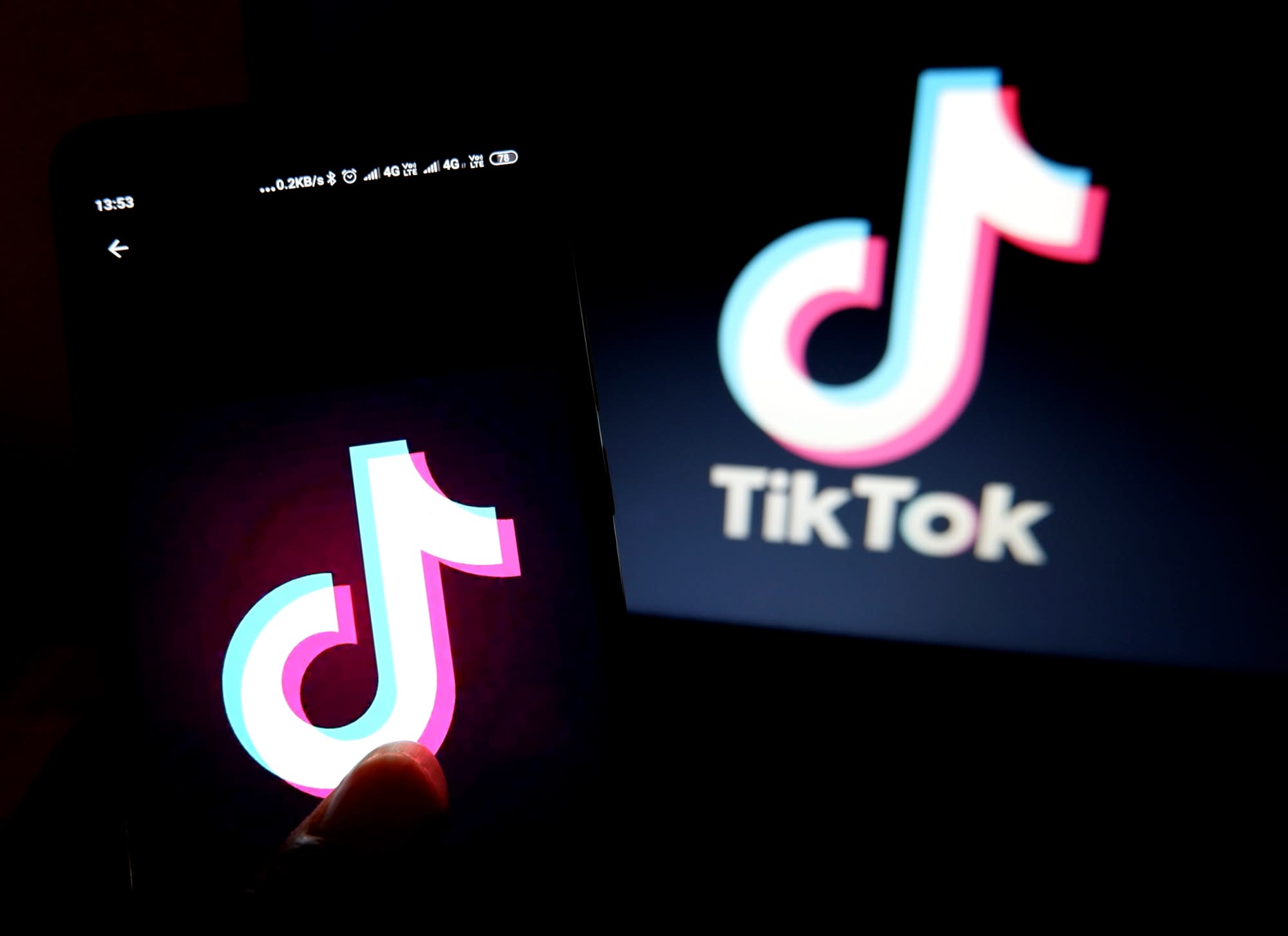 Kroger became the first company to test out the new feature last week with their #TransformUrDorm challenge. TikTok users were asked to post before and after videos of their dorm makeovers. They were also invited to buy products such as a toaster and a popcorn maker through a dedicated Kroger brand page on the TikTok app. The hashtag now has over 447 million views across hundreds of different videos.

Companies have already experimented with their own influencer campaigns on the app. As Buzzfeed noted in a recent profile, teenage TikTok influencers have been approached by music labels to use certain songs in their videos. Beauty brands are using TikTok to corner the under-24 market. Both Sephora and TooFaced have launched campaigns on the app in recent weeks, reported Glossy.

Venturing into ecommerce is a bold move for the relatively new TikTok, which recently celebrated its one year anniversary. But the app's international scope and primarily Gen-Z audience will no doubt be irresistible for advertisers. Much like Instagram in 2013 before the advent of sponsored posts and hyper-targeted ads, TikTok remains one of the few places on the internet where young people can be free from advertisers. With sponsored hashtags and dedicated brand pages on the way, that's likely to change.

In this article: business, bytedance, ecommerce, entertainment, internet, mobile, sponsored content, tiktok
All products recommended by Engadget are selected by our editorial team, independent of our parent company. Some of our stories include affiliate links. If you buy something through one of these links, we may earn an affiliate commission.