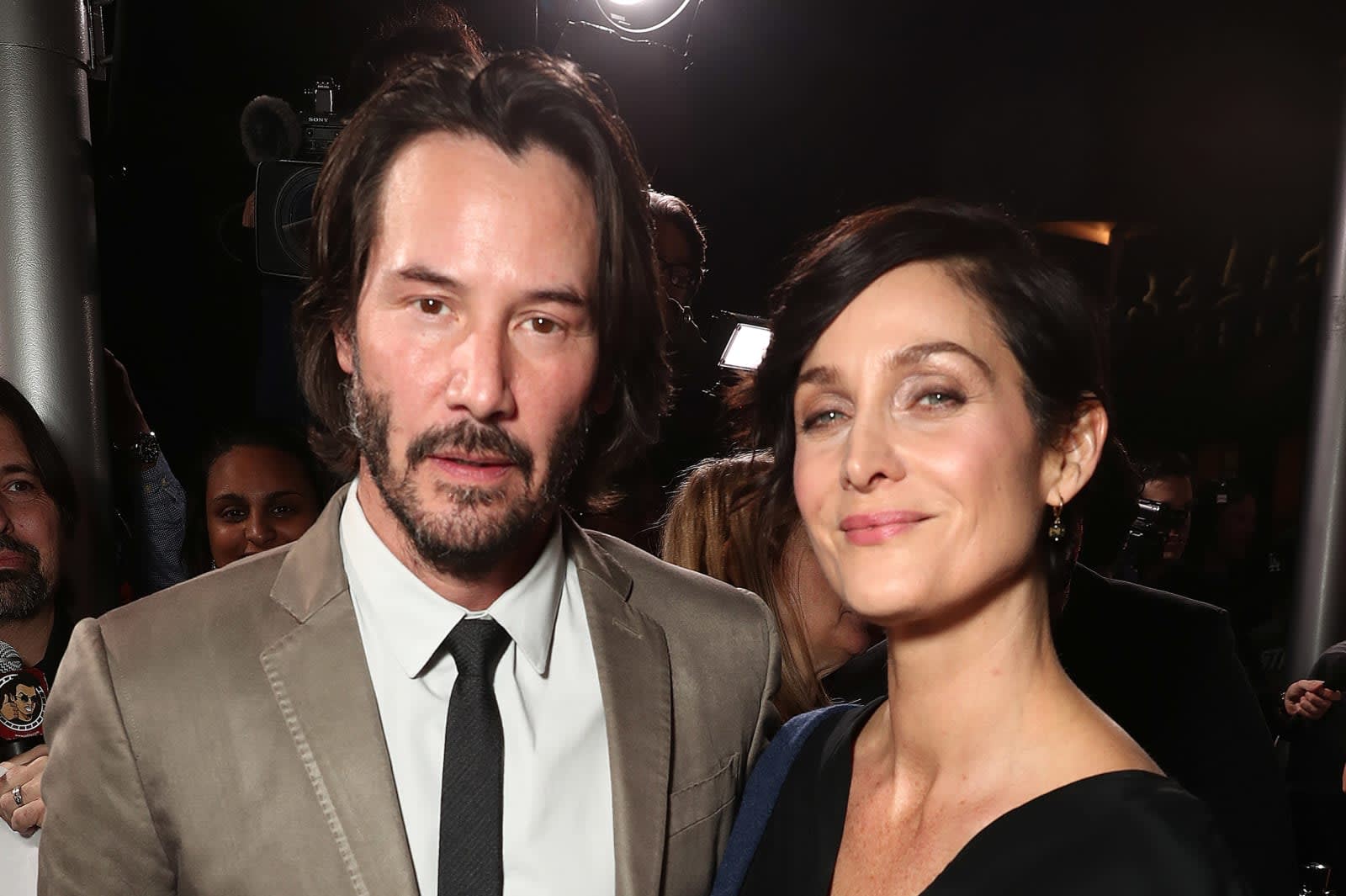 Yes, you read that correctly. About 16 years after the last movie in the series, Warner Bros. has confirmed work on a fourth movie in The Matrix universe. And it doesn't appear to be a spinoff -- Keanu Reeves and Carrie-Anne Moss will star in the picture. Only one of the Wachowski sisters (Lana) is involved, but she'll direct, co-write and co-produce.

As to why they're revisiting the series, besides money? Lana Wachowski argued that many of the themes from the original Matrix trilogy are "even more relevant" in the modern era. That's not a far-fetched conclusion. Simulated worlds and artificial intelligence are playing ever more important roles in society. We're already asking questions about reality and what it means to be human, and The Matrix could feel like a logical extension of that discussion.

The looming question (apart from whether or not it will be any good) revolves around picking up where the first three movies left off. The basic premise is easy -- there were hints Neo might return after establishing a peace with the machines -- but there are a lot unanswered questions. What upsets the truce (which, we'd add, persisted in Monolith's The Matrix Online)? And how does Trinity come back? Whatever the answers, it's safe to say a fourth Matrix movie could easily be a major draw given Keanu's resurging popularity and the series' enduring influence on philosophy, pop culture and beyond.

Source: Variety
In this article: av, carrie anne-moss, entertainment, keanu reeves, movie, movies, sci-fi, science fiction, the matrix, wachowskis, warner bros
All products recommended by Engadget are selected by our editorial team, independent of our parent company. Some of our stories include affiliate links. If you buy something through one of these links, we may earn an affiliate commission.