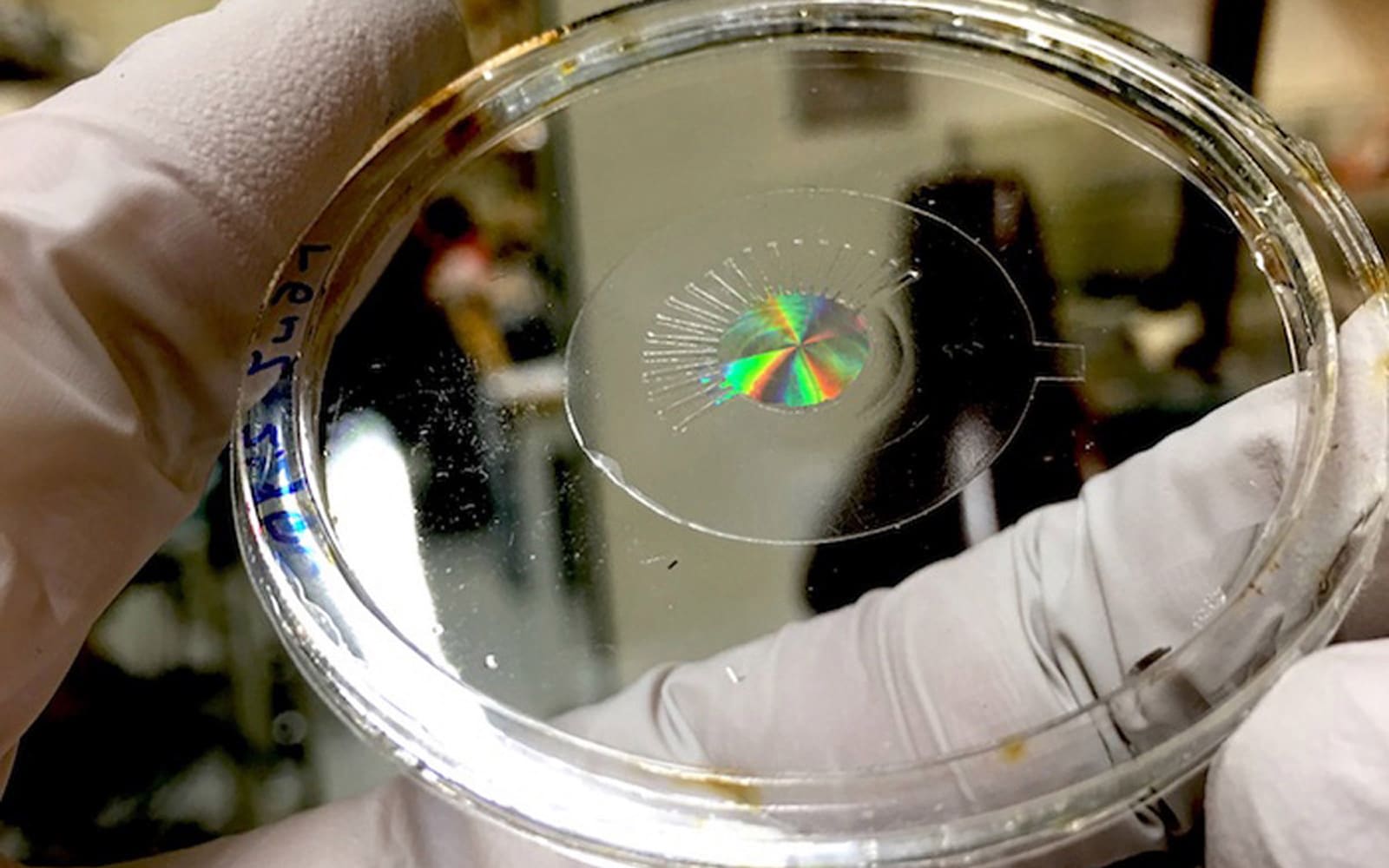 A new breakthrough could soon revolutionize the design of almost every optical instrument in use today, including cameras, eyeglasses and telescopes. Combining recent developments in artificial muscle and flat lens technologies, a team of researchers at the Harvard John A. Paulson School of Engineering and Applied Sciences (SEAS) have created a new lens that functions a lot like the human eye. Not only is the instrument capable of focusing in real-time thanks to an elastomer muscle, it features none of the bulk of a traditional spherical lens. It can even do some things the human eye can't, including adjusting for astigmatism and image shift, two variables that lead to blurry vision.

All of this is thanks to an earlier technology a team of some of the same researchers developed. The flat lens design this new artificial eye takes advantage of is called a metalens. It uses tiny nanostructures to focus light. In this way, it's able to focus the entire visible light spectrum at a single point. By contrast, traditional lenses use multiple elements to achieve the same feat, which is why they get so bulky.

Prior to this latest breakthrough, the SEAS team says they were only able to manufacture metalenses that were "the size of a piece of glitter." By contrast, their latest invention is larger at approximately one centimeter in diameter Bigger, in this case, is better because it makes it more feasible to use the technology in a host of modern applications. With cameras, for instance, a lens needs to be big enough to cover a sensor so that there's no vignetting.

As with any new technology, it'll likely be years before metalenses make their way to consumer gadgets. However, their potential is unmistakable. Combined with even smaller computer chips, something like virtual and augmented reality headsets could become small and comfortable enough where the technology becomes appealing to the average consumer.

Source: Harvard Gazette
In this article: cameras, design, gadgetry, gadgets, metalens, SmartphoneCamera, tomorrow, vr, VrHeadset
All products recommended by Engadget are selected by our editorial team, independent of our parent company. Some of our stories include affiliate links. If you buy something through one of these links, we may earn an affiliate commission.