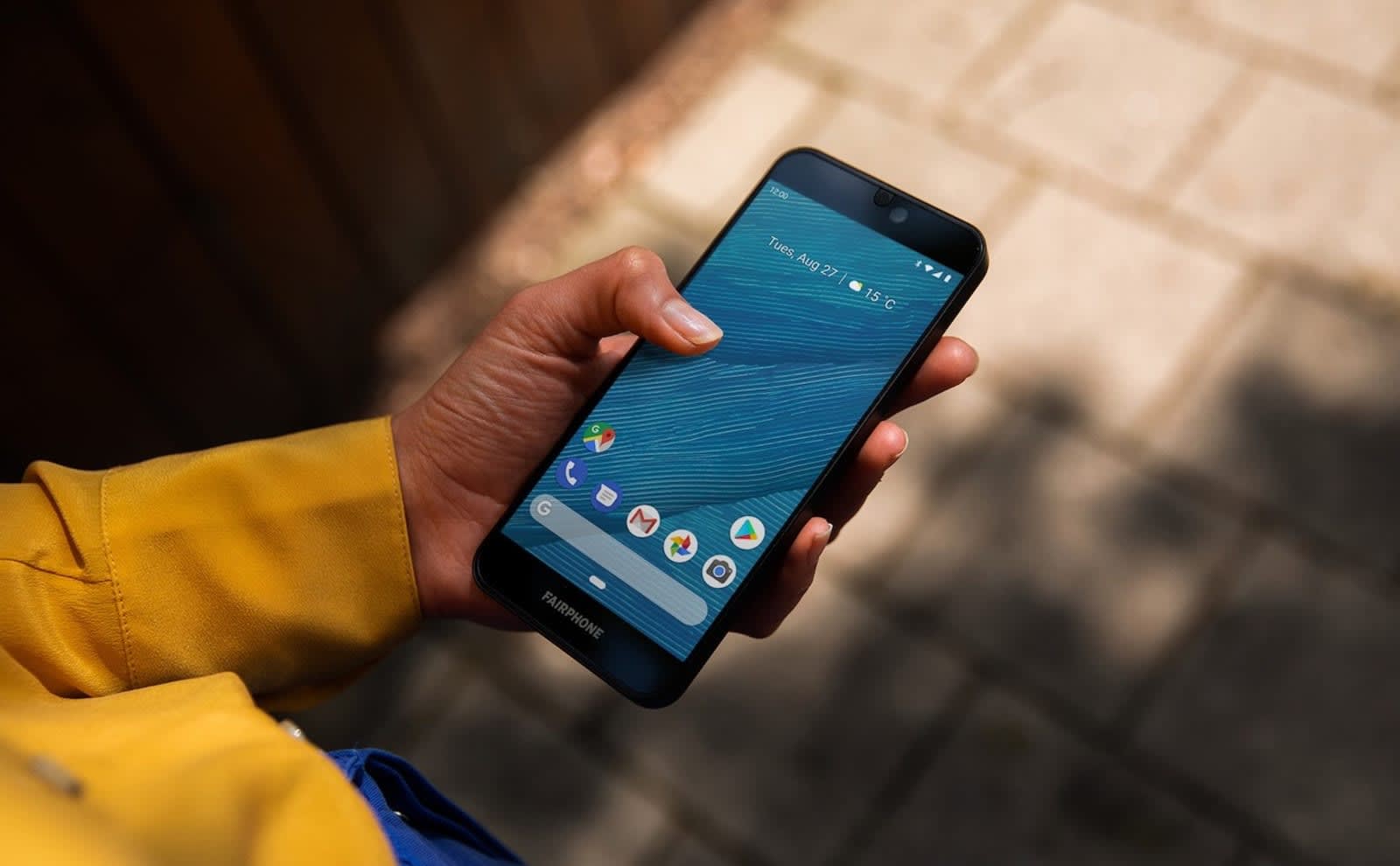 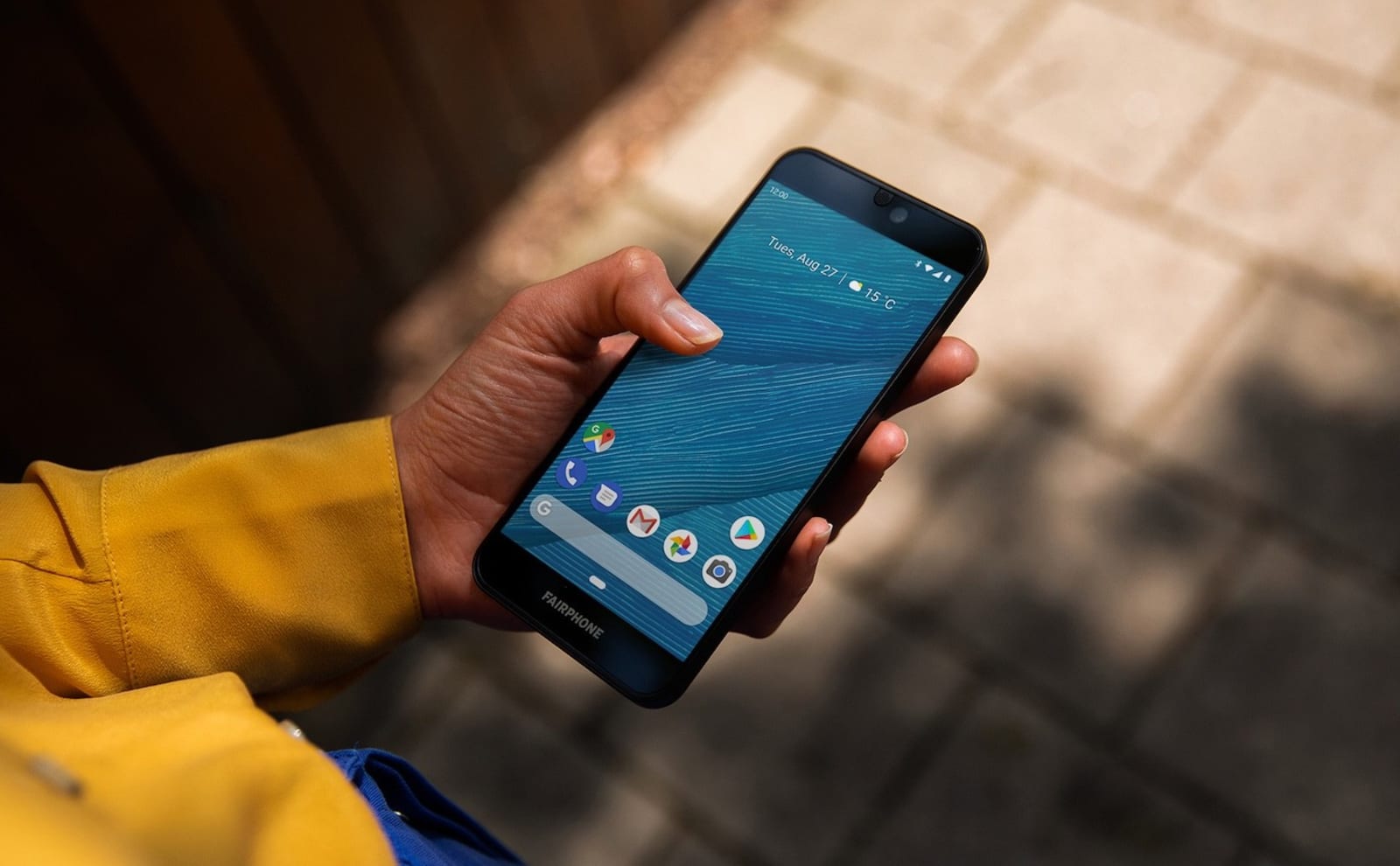 Fairphone, the company that wants to get ethically-responsible smartphones into the hands of consumers worldwide, has unveiled the third iteration of its modular device. Fairphone 3, launched under the tagline, "The phone that dares to be fair," is available for pre-order now, and boasts some pretty decent specs that put it on par with more well-established devices.

The phone runs Android 9, and comes with Qualcomm's Snapdragon 632 chip, which has helped make solid dual cameras a reality on mid-tier devices. It also runs the same camera system as the Pixel 3a XL, boasts 64GB internal storage (expandable with a microSD card), a fingerprint scanner, quick charge support and NFC, plus it crams in the ubiquitous 3.5mm headphone jack that many fear is not long for this earth. In a bid to cut down on e-waste it doesn't come with any accessories -- cables or earphones and such -- but who doesn't already have a draw full of those kicking about?

In short, it packs a pretty respectable punch, with the added assurance that it's been built using as many conflict-free resources as possible and -- thanks to its modular construction -- is durable, repairable and upgradable. Fairphone is also the first smartphone company to integrate Fairtrade gold into its supply chain.

The company has never set out to make the sexiest or most powerful handsets. As CEO Eva Gouwens says in the phone's launch video, it's designed for people who "don't want the best phone in the world but want the best of the world in a phone." That said, the Fairphone 3 flies quite closely to other affordable models on the market. The Google Pixel 3a XL, for example, boasts similar specs and retails at $480. The Fairphone 3 launches at $500, proving that making a conscientious choice no longer means losing features or paying over the odds.

Source: Fairphone
In this article: camera, cameras, conflict-free, ethical, Fairphone, Fairphone 3, gear, green, mobile, personal computing, personalcomputing, Pixel, smartphone, Snapdragon
All products recommended by Engadget are selected by our editorial team, independent of our parent company. Some of our stories include affiliate links. If you buy something through one of these links, we may earn an affiliate commission.