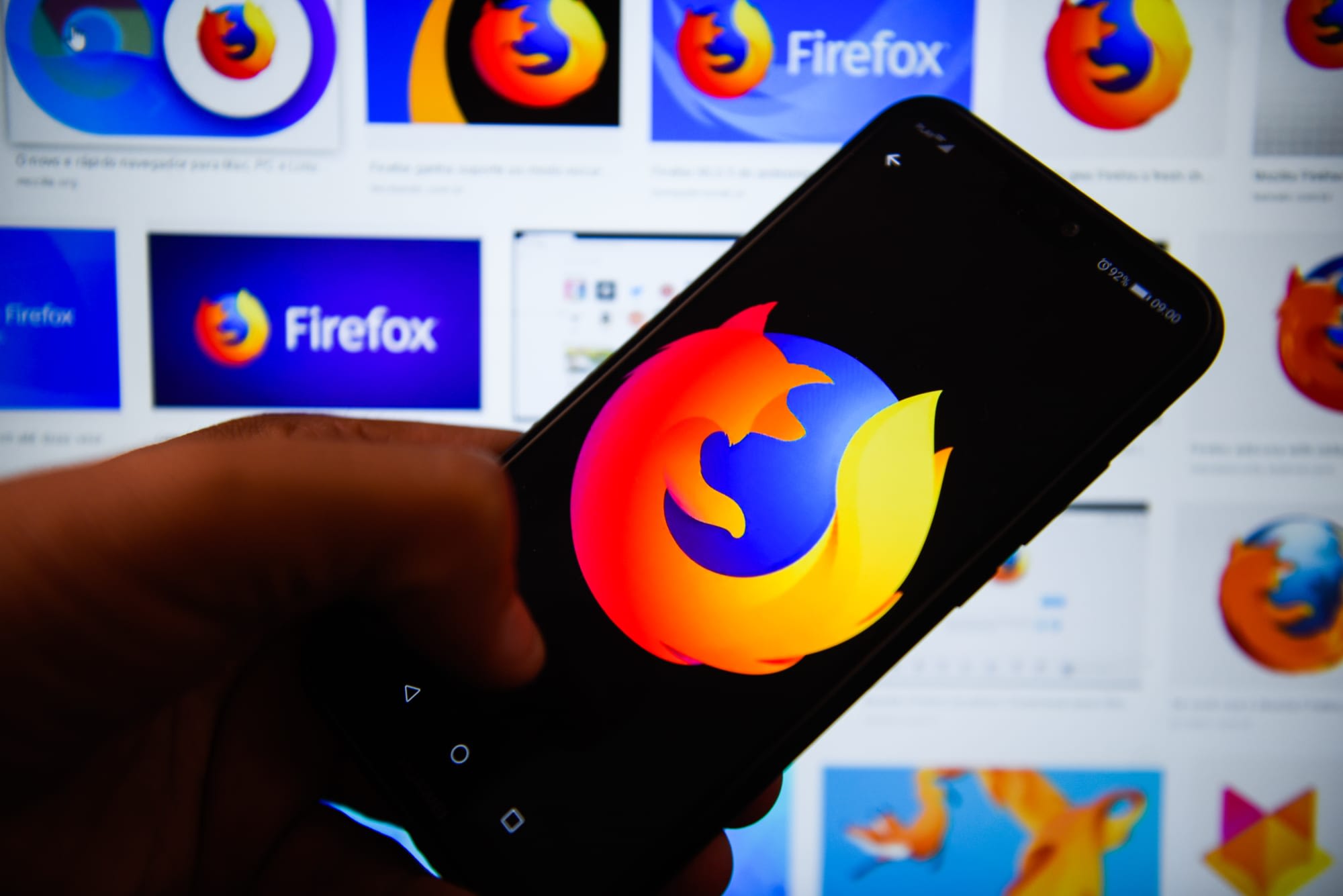 After announcing new security efforts in June, Mozilla is now rolling out the features for all Firefox users on Windows, Mac, Linux and Android. By partnering with Disconnect, Firefox will now block third-party cookies; it can also block crypto-miners from accessing users' hardware. With Firefox 69 (rolling out today), these options will be enabled by default.

"Enhanced Tracking Protection works behind-the-scenes to keep a company from forming a profile of you based on their tracking of your browsing behavior across websites — often without your knowledge or consent," says Mozilla. "Those profiles and the information they contain may then be sold and used for purposes you never knew or intended." For users who are curious about who has attempted to track their online interactions, Firefox keeps a list of blocked cookies and crypto-miners. This view also allows users to unblock trackers for specific sites.

While most internet users are at least familiar with cookies, crypto-miners are a more recent scourge. They can commandeer a user's computer, syphoning off its processing power to mine crypto-currency for another person's benefit, reducing battery life and negatively affecting performance. Firefox will also block fingerprinting scripts, which record a device's specs when connecting to a website. This profile is used to track that device across the web.

Firefox 69 has additional improvements such as the ability to block all auto-play videos. Windows users will notice performance improvements, as Firefox will better instruct Windows to prioritize the tasks users are actively working on rather than background processes. macOS users, meanwhile, will benefit from Firefox switching back more frequently to the low-powered GPU more on dual-GPU models like the MacBook Pro, which will save battery life.

While beefed up security is never a bad thing, Firefox's market share has steadily declined over the past 10 years with a 31 percent share in September of 2009 shrinking to a 4.4 percent share in September of 2019, according to StatCounter. More recently, Firefox has held steady around four or five percent over the past few years. These privacy measures will be a welcome addition for tech-savvy users, but the average user may not even notice the changes. In other words, it's likely that all this impressive work will not detract from Chrome's dominance.

Source: Mozilla
In this article: Android, cookies, crypto-mining, Firefox, gear, internet, mobile, Mozilla, personal computing, personalcomputing, privacy, security, web browser
All products recommended by Engadget are selected by our editorial team, independent of our parent company. Some of our stories include affiliate links. If you buy something through one of these links, we may earn an affiliate commission.