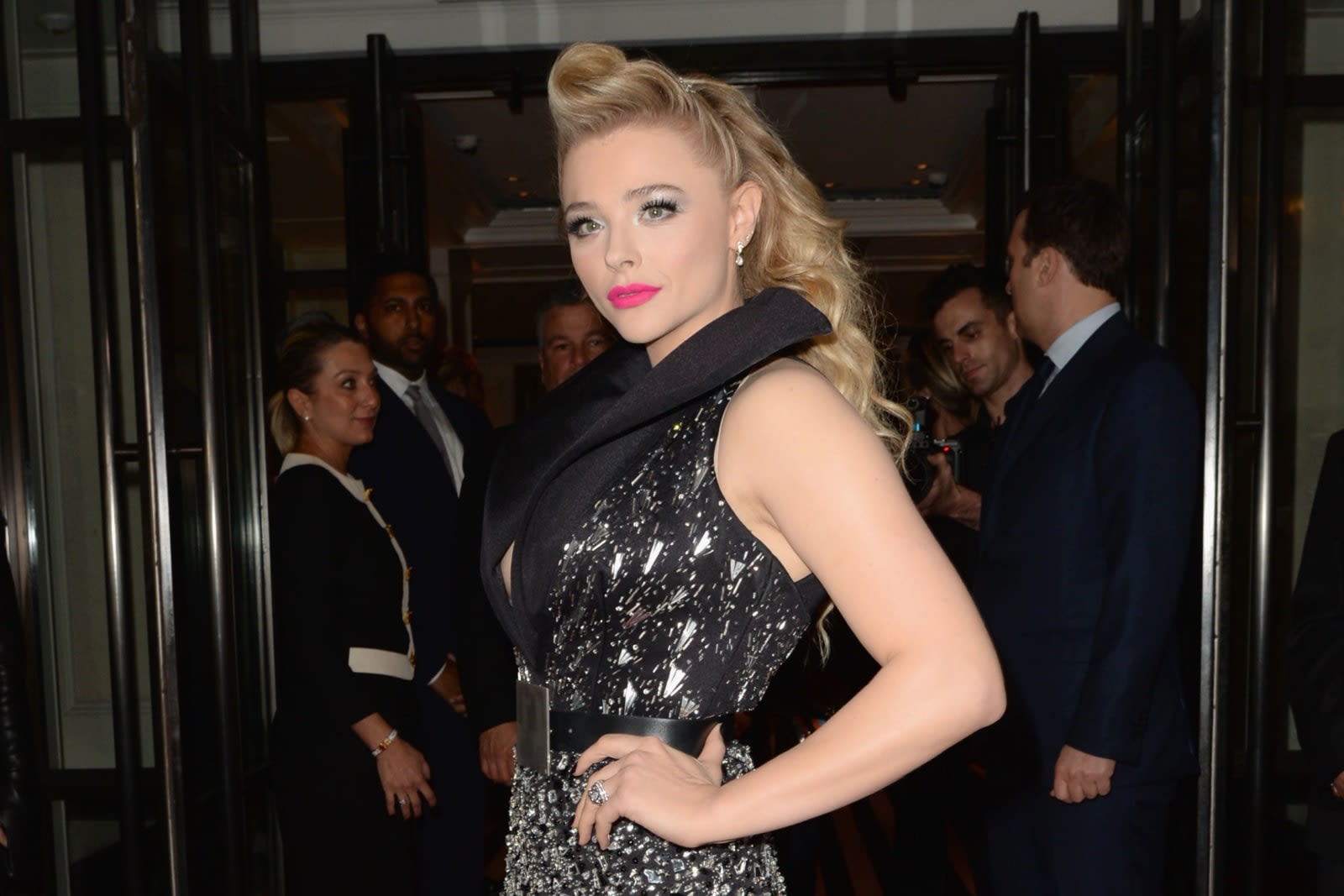 The attack that compromised Twitter CEO Jack Dorsey's account might have been part of a larger spree. Intruders appear to have hijacked actress Chloe Moretz's Twitter account on September 4th, tweeting both vile language and links to Instagram, where there were supposedly nude photos of other celebrities. The hackers also claimed to have Dorsey's social security number.

One post referenced Chuckling Squad, the group that said it was responsible for breaching Dorsey's account in late August. All the offending tweets have since been deleted.

It's unclear how the perpetrators got into Moretz's account. Twitter said its systems weren't compromised in the attack against Dorsey, raising the possibility that someone either hijacked his SIM or spoofed his number. That doesn't necessarily mean Moretz fell victim to the same method, but brute force password cracks aren't as likely in an era when two-factor authentication is relatively commonplace.

We've asked Twitter for comment. One thing's for certain: this isn't a great look for the social network, especially when it isn't the first time hackers have taken over high-profile accounts.

Source: CNBC
In this article: chloe moretz, chuckling squad, gear, internet, security, social network, social networking, twitter
All products recommended by Engadget are selected by our editorial team, independent of our parent company. Some of our stories include affiliate links. If you buy something through one of these links, we may earn an affiliate commission.