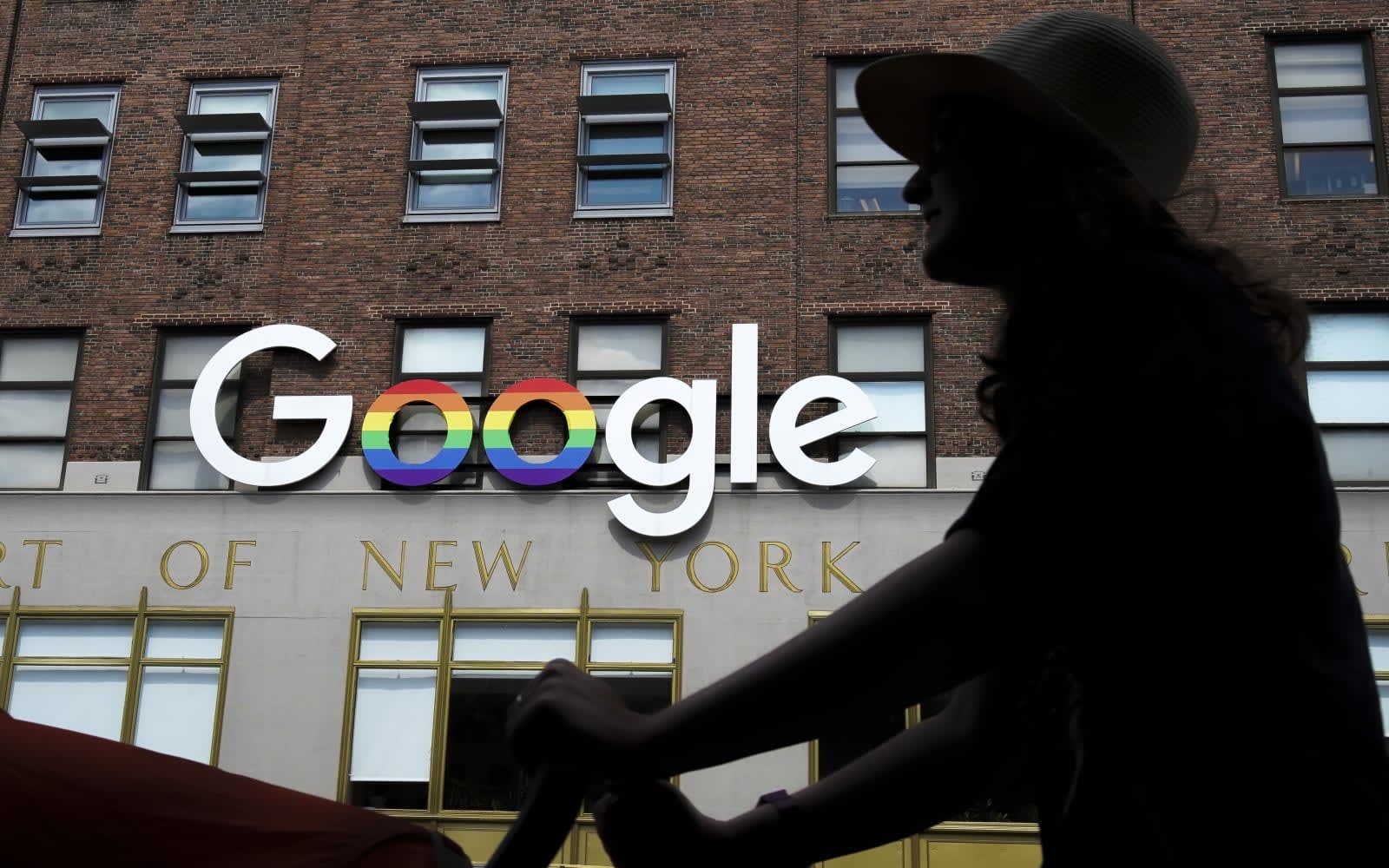 It's been nearly a year since 20,000 Google employees held a walkout to protest the company's handling of sexual harassment and misconduct. While Google promised to make changes, employees have since charged the company with having a "retaliation culture." Today, Recode reports that a dozen current and former Google employees are still afraid to report workplace issues.

In an internal document obtained by Recode, 45 employees say they were demoted, pushed out or placed on less desirable projects after they filed complaints with human resources. Employees told Recode that Google continues to conceal, rather than address, issues ranging from sexual harassment to security.

"Reporting misconduct takes courage and we want to provide care and support to people who raise concerns. All instances of inappropriate conduct reported to us are investigated rigorously, and over the past year we have simplified how employees can raise concerns and provided more transparency into the investigations process at Google. We work to be extremely transparent about how we handle complaints and the action we take."

After the walkout last fall, Google did update its policies for handling sexual misconduct. The company ended forced arbitration and outlined how investigations would be handled. Employees said that was a good start but not enough. Months later, one walkout leader left the company over alleged retaliation. Shortly after, another followed. By April, employees organized a town hall to share their experiences of workplace retaliation.

Recode's findings are consistent with the reports that have come out over the last year. But a document with dozens of employees claiming they've faced retaliation makes the handful of high-profile situations from last year appear to be part of a much bigger issue.

Source: Recode
In this article: business, culture, employees, gear, google, harassment, internal document, internet, misconduct, retaliation, sexual harassment, workplace
All products recommended by Engadget are selected by our editorial team, independent of our parent company. Some of our stories include affiliate links. If you buy something through one of these links, we may earn an affiliate commission.