CEO Sundar Pichai will meet with his team Monday about addressing their demands.

According to its organizers, a protest put together over the last week pulled together 20,000 workers in 50 Google offices around the world who walked out at 11:10 AM local time yesterday. While the response came to a boil after the New York Times wrote about misconduct and payouts among high-ranking execs, as several participants outlined in an essay published by The Cut, the issues run far deeper than that. 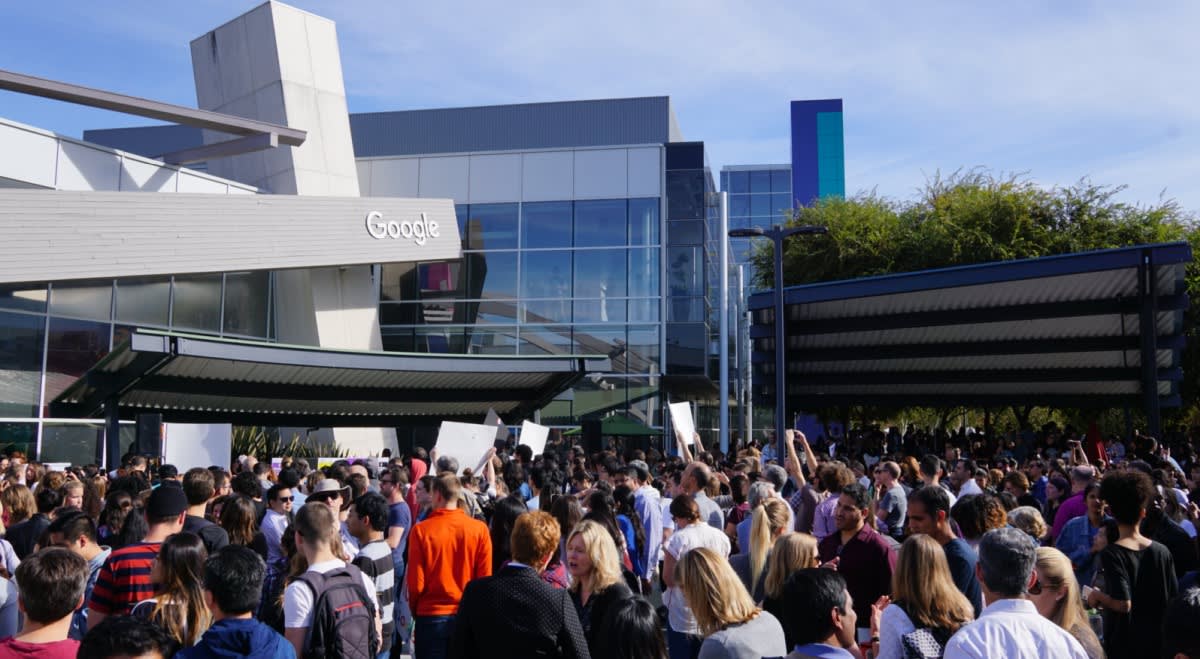 Open Research Group founder Meredith Whittaker said "Google paying $90M to Andy Rubin is one example among thousands, which speak to a company where abuse of power, systemic racism, and unaccountable decision-making are the norm." According to another organizer, Celie O'Neil-Hart, "We are building on the work of others at Google who have been advocating for structural change for years." While many others who have raised alerts about the company's culture are no longer with Google, now we'll all see how executives respond to the listed demands:

In their blog post about the event, Walkout for Real Change organizers said that on Friday morning, they were told that Google CEO Sundar Pichai will meet with his leadership team Monday "to review a plan that would address the demands."