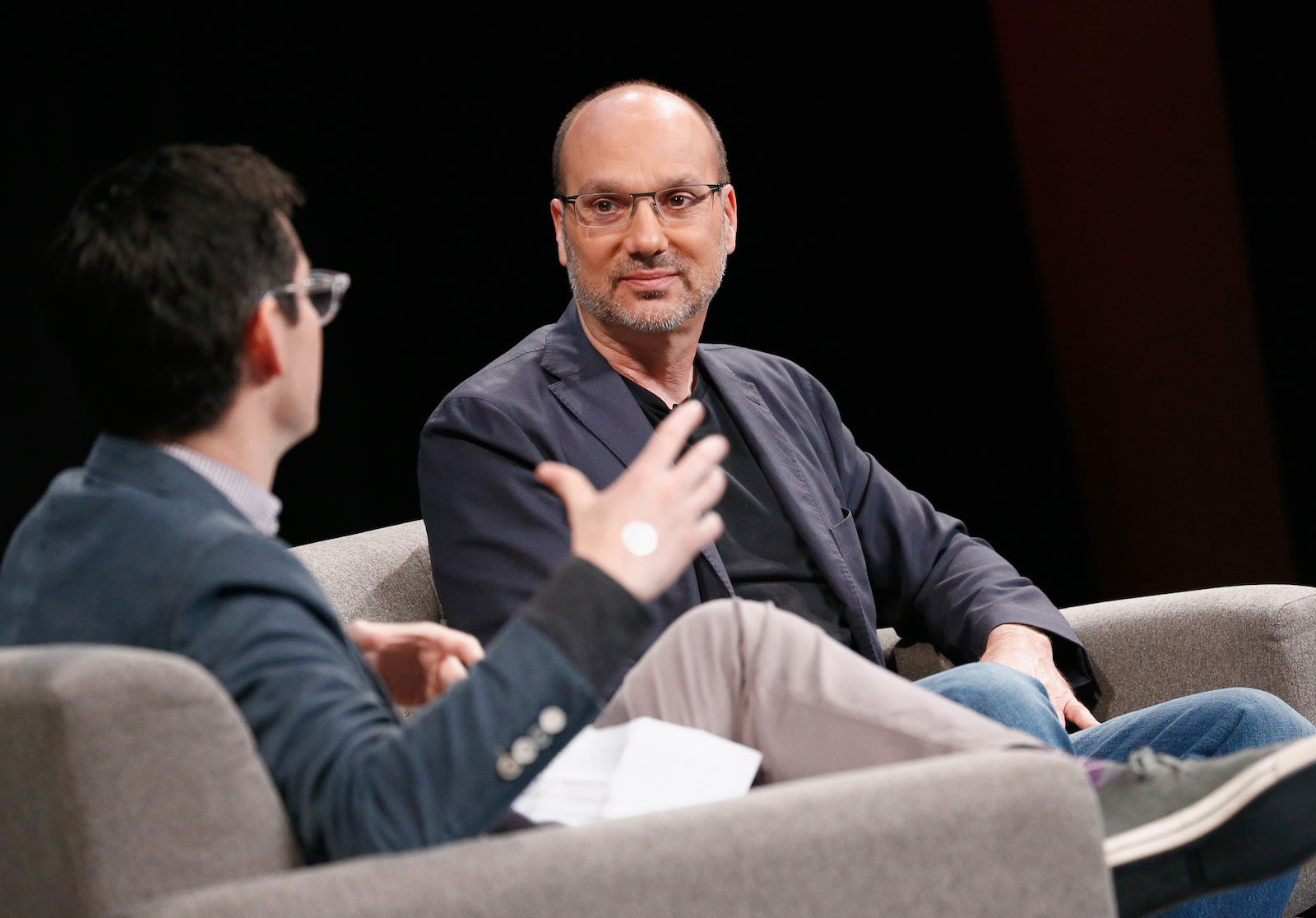 Android co-founder Andy Rubin left Google in 2014 and while it seemed at the time that he left on his own accord and that the split was amicable, reports surfaced last year that depicted a different situation. The Information, citing multiple sources, said that Rubin's departure was due to an investigation into an inappropriate relationship he had with a subordinate, a woman who later filed a complaint against Rubin with Google's HR department. While details of those claims and Rubin's exit were sparse, the New York Times now reports that Rubin was paid $90 million on his way out, despite the company finding the woman's claims credible.

"I want to wish Andy all the best with what's next. With Android he created something truly remarkable -- with a billion-plus happy users." That's what Larry Page, Google's CEO at the time, said as Rubin left the company. And Rubin has continued to maintain, through a spokesperson, that he left on his own accord.

But in 2014, an Android employee who reportedly began dating Rubin in 2012 filed a complaint with Google, alleging that Rubin pressured her into oral sex the year before when she tried to leave the relationship, according to sources who spoke with the New York Times. Google launched an investigation, but as it looked into the matter, the company's board of directors reportedly handed Rubin a stock grant worth $150 million. Later, Google's probe determined that the woman's account was credible and it asked Rubin to leave the company. But despite the manner in which he left, Google is said to have given Rubin a $90 million severance, to be paid over four years.

The New York Times reports that Google has handled other situations in a similar manner. Google X Director Richard DeVaul was accused of telling an interviewee that he and his wife were polyamorous before inviting said interviewee to Burning Man. She attended, reportedly under the impression that they would discuss the potential job, but while there, she alleges that DeVaul asked her to take off her shirt and let him rub her back. She initially refused but later consented to a neck rub as DeVaul continued to pressure her.

She didn't get the job and she reported the incident to Google two years later. An HR official told her that "appropriate action" had been taken, though they didn't say what that was. DeVaul apologized for his "error of judgement."

In another case, Amit Singhal, a senior VP at the company, allegedly groped an employee at an event. Google investigated, found the claims credible and accepted Singhal's resignation, stopping short of firing him outright. Sources told the New York Times that he was paid millions of dollars on his way out.

Rubin's spokesperson, Sam Singer, told the New York Times that "any relationship that Mr. Rubin had while at Google was consensual and did not involve any person who reported directly to him."

"We investigate and take action, including termination," said Eileen Naughton, Google's VP for people operations. "In recent years, we've taken a particularly hard line on inappropriate conduct by people in positions of authority. We're working hard to keep improving how we handle this type of behavior."

However, some note that letting someone, who's under credible suspicion of sexual misconduct, leave a company largely on their own terms is not an acceptable way to approach such a situation. "When Google covers up harassment and passes the trash, it contributes to an environment where people don't feel safe reporting misconduct," said Liz Fong-Jones, a Google engineer and a staff development advocate at the company. "They suspect that nothing will happen or, worse, that the men will be paid and the women will be pushed aside."

Update: Rubin has responded to the story in a pair of tweets posted this evening, and said "I never coerced a woman to have sex in a hotel room. These false allegations are part of a smear campaign to disparage me during a divorce and custody battle."

1/2 The New York Times story contains numerous inaccuracies about my employment at Google and wild exaggerations about my compensation. Specifically, I never coerced a woman to have sex in a hotel room. These false allegations are part of a smear campaign

2/2 to disparage me during a divorce and custody battle. Also, I am deeply troubled that anonymous Google executives are commenting about my personnel file and misrepresenting the facts.

In this article: AmitSinghal, android, AndyRubin, business, Essential, gear, google, internet, metoo, RichardDevaul, sexualassault, sexualmisconduct
All products recommended by Engadget are selected by our editorial team, independent of our parent company. Some of our stories include affiliate links. If you buy something through one of these links, we may earn an affiliate commission.
Share
Tweet
Share