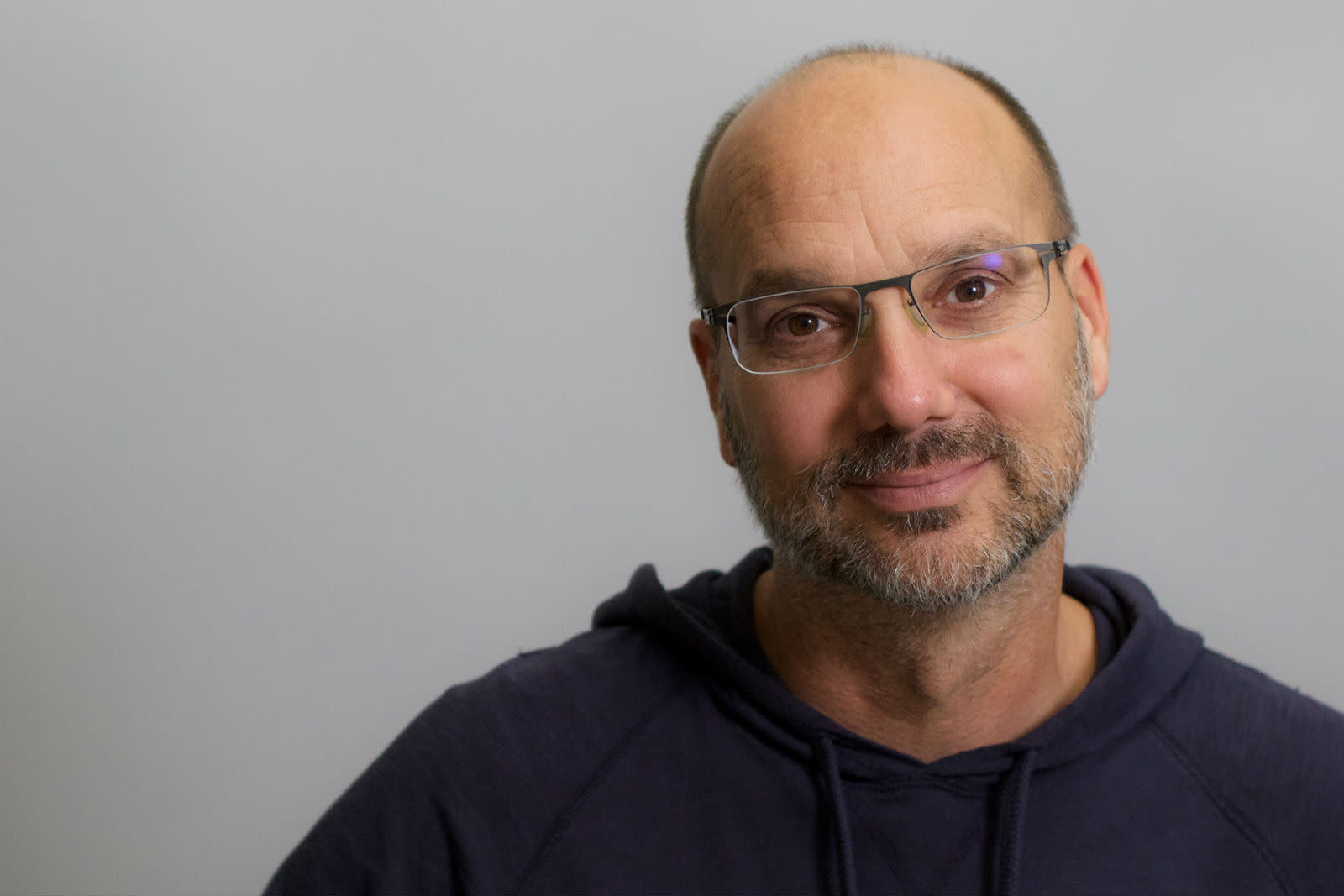 Android co-founder Andy Rubin left Google in 2014 on his own accord -- at least that's what the former Google exec said upon his departure. But, a new report claims that there was more to the exit than we were led to believe. Specifically, Rubin left after an internal investigation determined he'd carried on an inappropriate relationship with a subordinate, according to three sources that spoke to The Information.

The people familiar with the matter claim Google kickstarted its investigation after a female employee from Rubin's Android division lodged a complaint with the firm's HR unit about their relationship -- although, details of the complaint have not been divulged.

The inquiry reportedly found that Rubin conducted in improper behaviour and showed bad judgement. Rubin left Google in October 2014 -- by which time he was in charge of robotics at the company, having handed Android duties over to Sundar Pichai -- after learning of the results of the investigation.

Citing personal reasons, Rubin is currently on a leave of absence from Essential (the handset-maker he founded after leaving Google), according to a spokesperson that spoke to The Information.

The revelations come in the wake of sexual assault and harassment accusations against individuals in the entertainment and tech industries. As recently as last month, Amazon underwent an exec shakeup in its TV and film unit after its head of programming Roy Price resigned following sexual misconduct allegations.

Meanwhile, Uber's internal turmoil regarding its toxic company culture dominated headlines this year. In the midst of that crisis, the ride-hailing firm asked SVP of engineering Amit Singhal to resign, after reports emerged that he'd been involved in a sexual harassment case at his former workplace -- which just so happened to be Google.