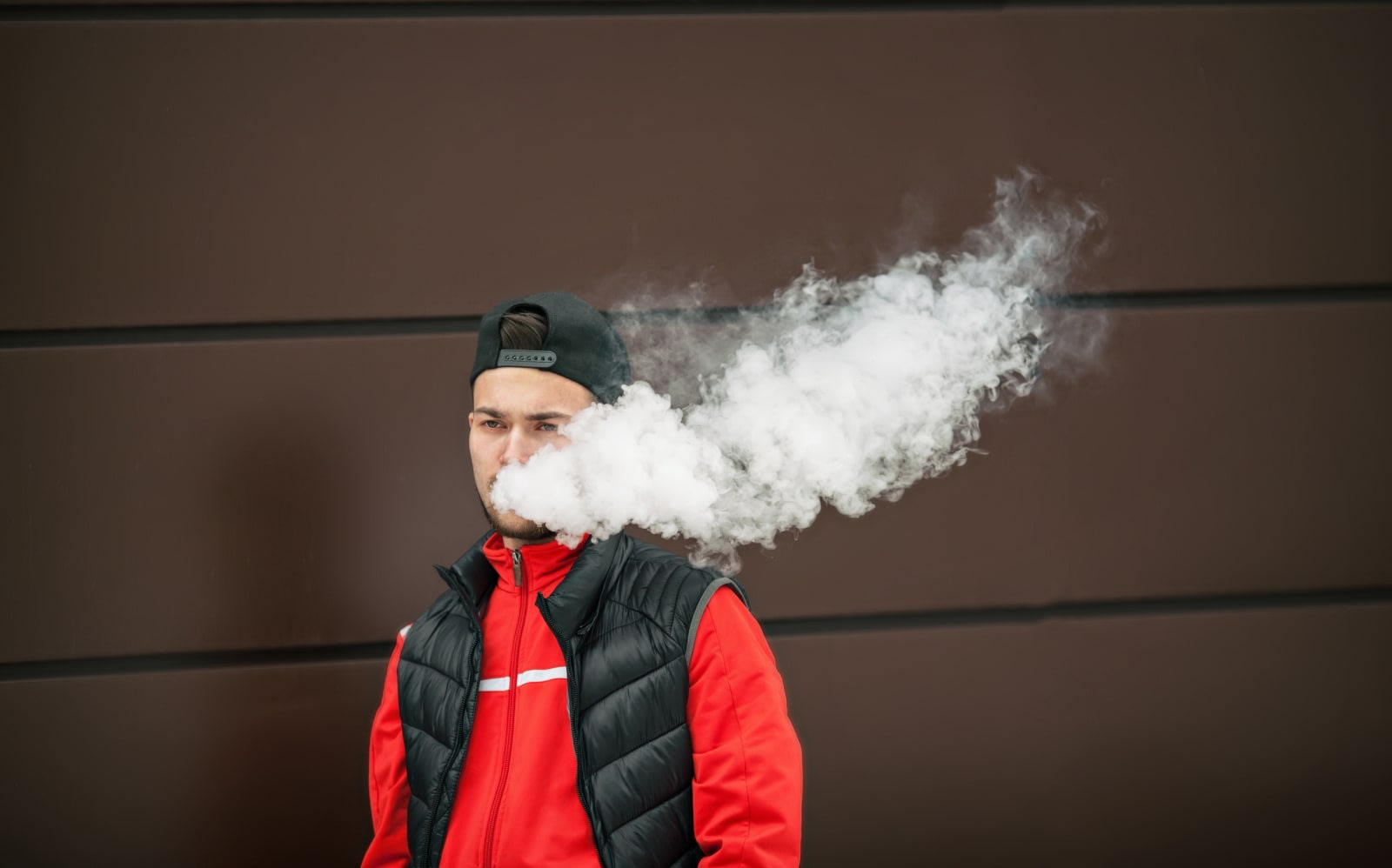 The Trump administration announced today that it may ban the sale of most flavored e-cigarettes in an attempt to curb teen vaping, The New York Times reports. In a press release, the Department of Health and Human Services (HHS) shared that the FDA plans to finalize a policy to remove most non-tobacco-flavored e-cigs from the market. The FDA is expected to share specifics on the plan in the coming weeks.

The decision comes amid outcry over the increase in teen vaping. According to preliminary findings from the National Youth Tobacco Survey, more than a quarter of high school students were current e-cig users in 2019, and the majority of youth e-cig users prefer fruit and mint flavored products. "The Trump Administration is making it clear that we intend to clear the market of flavored e-cigarettes to reverse the deeply concerning epidemic of youth e-cigarette use that is impacting children, families, schools and communities," said HHS Secretary Alex Azar.

I just announced with @POTUS and @FDACommissioner that we will be finalizing policies that will clear flavored e-cigarettes from the market. New provisional data show that youth use continues to rise rapidly, and we will not stand idly by.

E-cigarettes have not had a good month. Last week, the CDC cautioned against using any vape products until it can figure out what's making people sick. More than 450 people have reportedly come down with a mysterious vaping-linked lung illness, and three people have died. Michigan recently became the first state to ban flavored e-cigs, and the FDA recently criticized Juul for telling students that its devices are "totally safe."

While teen vaping may be a problem, it's unclear if banning flavored products will keep kids from smoking e-cigs. It could also upset the many adults who prefer flavored products. The FDA's plan is not yet finalized, but it could allow some flavored products to remain on the market if they obtain pre-market compliance approval, which could be a lengthy and expensive process.

Via: The Verge
Source: The New York Times, US Department of Health & Human Services
In this article: ban, business, e-cigarette, e-cigs, fda, flavored, gadgetry, gadgets, gear, medicine, politics, remove, teen vaping, tomorrow, Trump Administration, vaping
All products recommended by Engadget are selected by our editorial team, independent of our parent company. Some of our stories include affiliate links. If you buy something through one of these links, we may earn an affiliate commission.