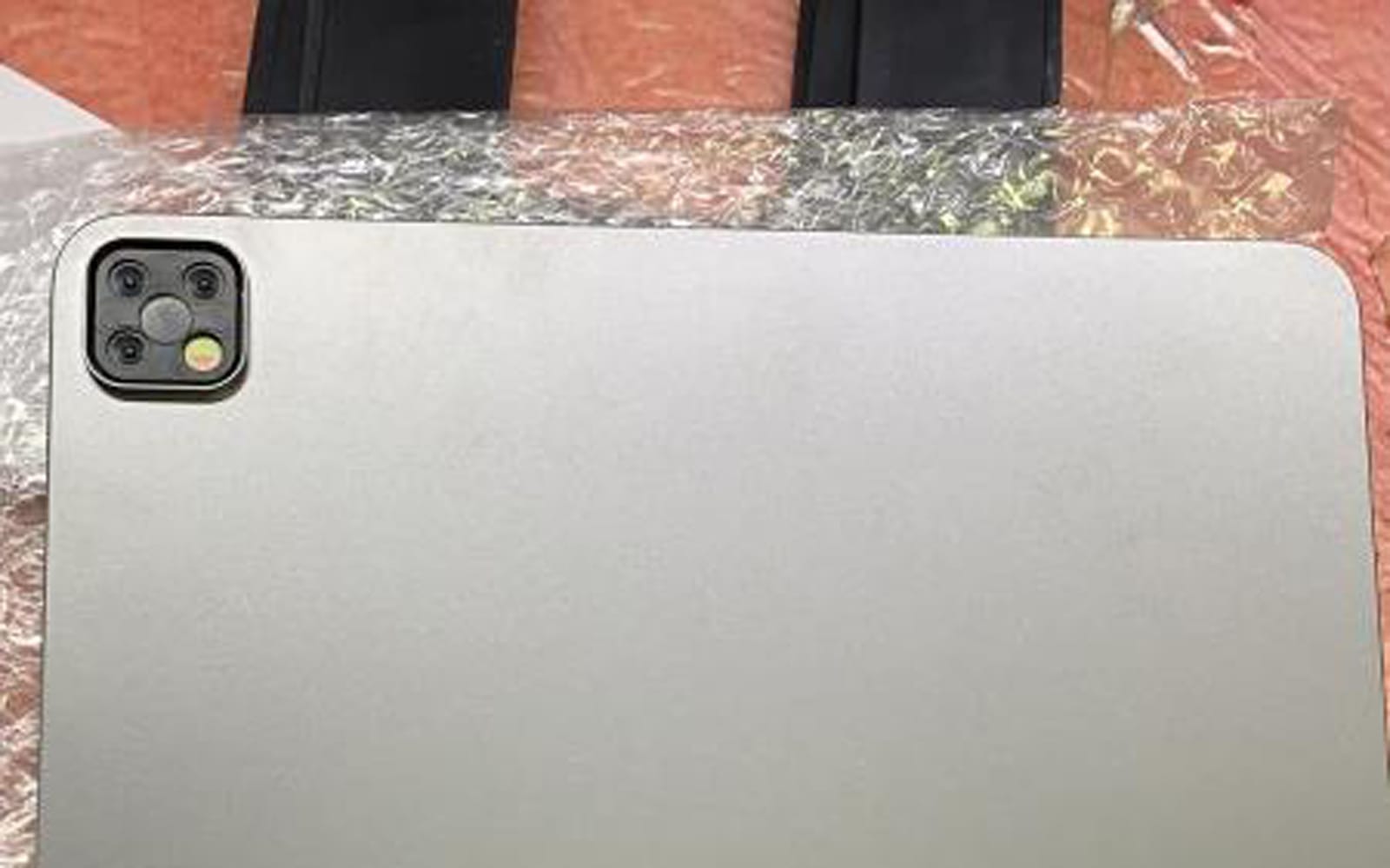 One notable omission from last week's iPhone launch event was a new iPad Pro, but now we have some idea of what to expect from Apple's latest pro-level tablet. The blog of frequent Apple leaker Sonny Dickson shared what they claim is a "final design" mockup of the new 11-inch iPad Pro. As you can see, much like the iPhone 11 Pro and 11 Pro Max, the tablet features three main cameras. The mockup doesn't include the glass cover that's found on the iPhone 11 Pro. The website says it's not sure whether the missing cover is an omission by the mockup designer, or if it's an indication of the iPad Pro's final design.

If you're confused why Apple would add two additional cameras to the iPad Pro, the blog suggests the company is likely to claim video professionals will be able to replace both their current camera and editing computer with the iPad Pro.

At least as things currently stand, even with a more capable camera package, the iPad is likely to come out too much of a compromise to satisfy creative professionals. To start, as much as Apple likes to position the iPad Pro as a professional machine, iOS -- and soon iPadOS as well -- doesn't offer a lot of great professional-level editing software. To be sure, you can download powerful editing apps like LumaFusion on the iPad. At the same time, however, professional standbys like Adobe Premiere and After Effects aren't available on iOS. Highlighting the problem is that Apple doesn't even offer Final Cut on iOS.

Another major issue is ergonomics. With it's bigger surface area and heavier weight compared to a smartphone, the new iPad Pro would become exhausting to hold after even a few minutes -- steady video is one of the hallmarks of professional quality video. Moreover, compared to the number of smartphone and camera gimbals you can buy currently, there are few if any that can accommodate a tablet the size of even the 11-inch iPad Pro. Of course, that's likely to change once Apple officially announces the 2019 iPad Pro. But the important point to highlight here is that the form factor of the iPad Pro doesn't lend itself to shooting video.

Without additional information, it's hard to judge the potential of Apple's new pro-level tablet. Thankfully, with Apple rumored to launch the new iPad Pro and 16-inch MacBook Pro in October, it doesn't look like we'll have to wait long to get a complete picture.

Via: The Verge
Source: Sonny Dickson
In this article: apple, gadgetry, gadgets, gear, ios, ipad os, iPad Pro, leak, mobile, personal computing, personalcomputing, rumor, tablet
All products recommended by Engadget are selected by our editorial team, independent of our parent company. Some of our stories include affiliate links. If you buy something through one of these links, we may earn an affiliate commission.