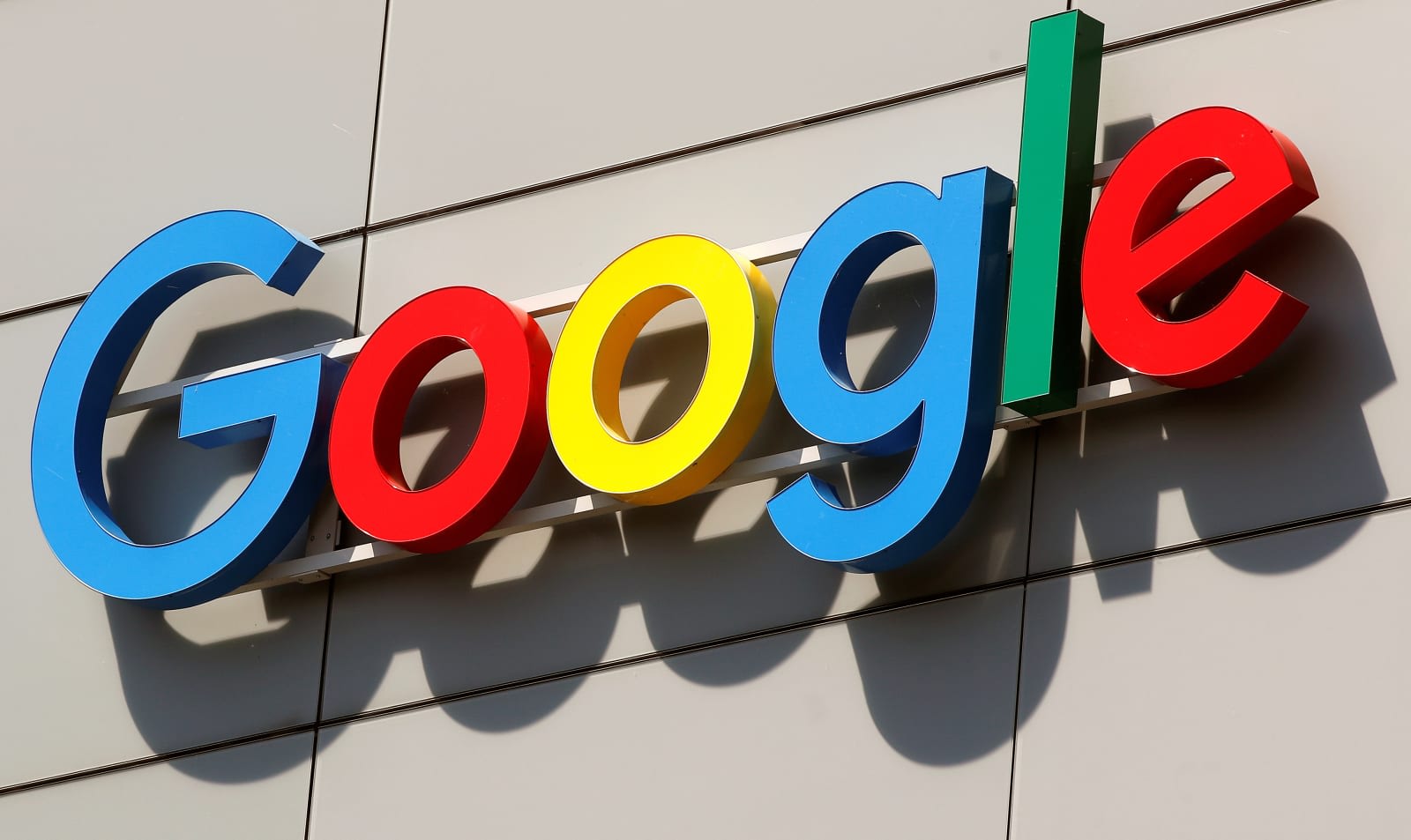 In a landmark privacy case, an EU court has ruled that Google does not have to apply "right to be forgotten" laws globally. That means it will only need to remove disputed search results in Europe, and nowhere else, after receiving an approved takedown request.

The dispute kicked off in 2015, when France's privacy regulator CNIL ordered Google to remove links allegedly containing misleading or damaging information about an individual. Google said it complied by geoblocking the results in Europe, but the CNIL insisted that the results needed to be removed around the world. It argued, among other things, that anyone in Europe can use a VPN to access information available in other countries.

Google challenged the $109,000 fine, saying " the overwhelming majority of French internet users -- currently around 97 percent -- access a European version of Google's search engine like Google.fr, rather than Google.com or any other version of Google." It was backed by Microsoft, Wikipedia, the Reporters Committee for Freedom of the Press and other groups.

The EU's decision in favor of Google wasn't a big surprise, because EU court advocate general Maciej Szpunar had already recommended it. He wrote that the right to be forgotten should be "balanced" against the public's "legitimate interest" in access to information.

Google said it has received over 845,000 right to be forgotten takedown requests, with about 45 percent of the 3.3 million web addresses ultimately getting delisted. News sites are exempt from the rule, but Google has been challenged in the EU over things like convictions in relatively minor cases.

Source: BBC
In this article: EU, France, gear, google, Landmark, RightToBeForgotten, Ruling, security
All products recommended by Engadget are selected by our editorial team, independent of our parent company. Some of our stories include affiliate links. If you buy something through one of these links, we may earn an affiliate commission.