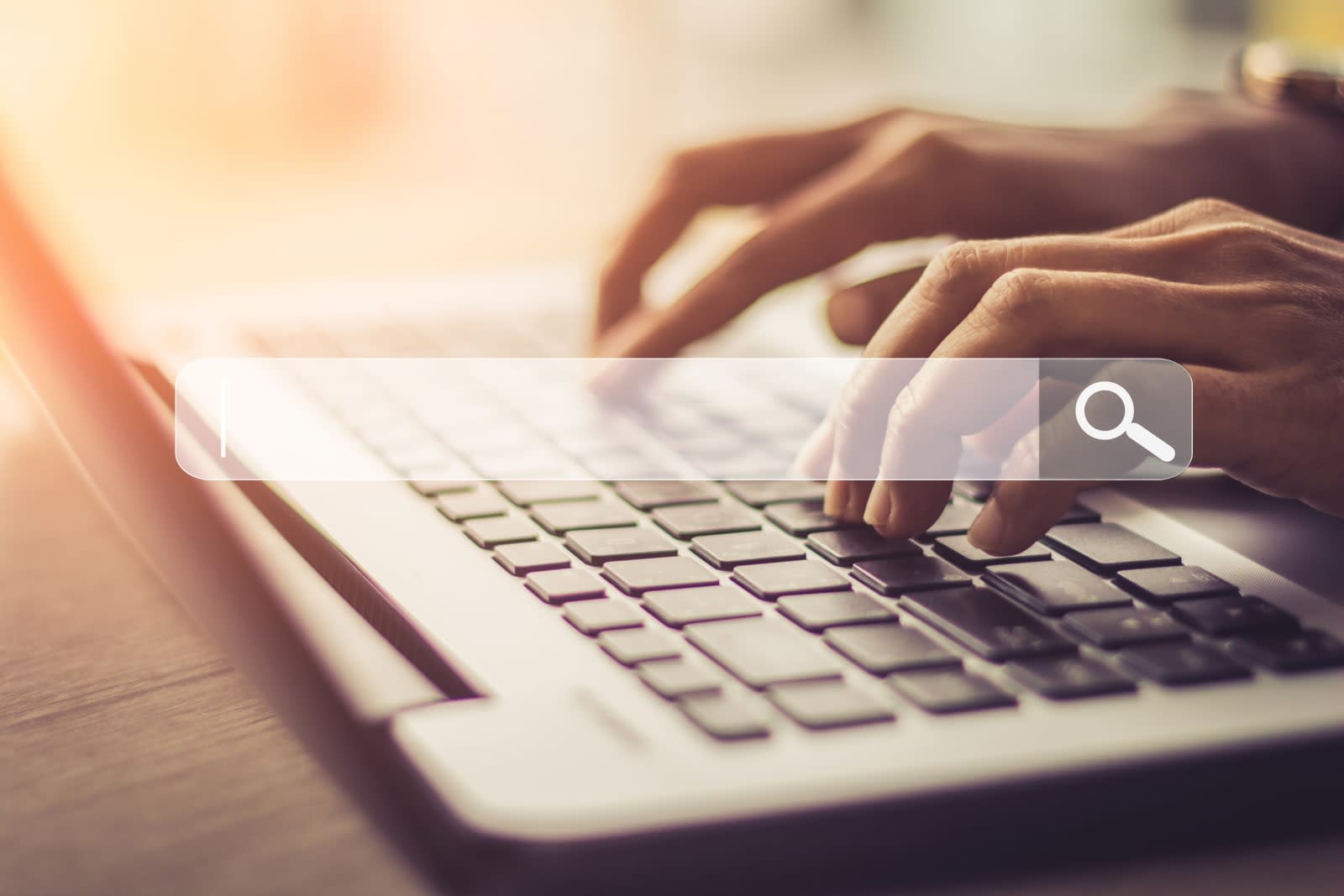 Europe's "right to be forgotten" law has consistently proven challenging since it was passed in 2014. For starters, requests may only be granted if information is considered "inadequate" or "irrelevant", but there's no clear ruleset for those terms, meaning it's essentially up to Google to decide what's eligible (and it's picky -- of 2.4 million requests submitted across four years, the search giant complied with only 43.3 percent). And as the law exists only in Europe, there's confusion over the applicability of the legislation to search results from other regions. If someone from the UK wants a result scrubbed, does Google have to remove it from its US domain too? Well according to a new non-binding ruling from one of Europe's senior chief advisors, the answer is no.

Advocate General Maciej Szpunar -- advisor to judges at Europe's highest court -- issued an opinion today that search requests made outside of the EU should not be affected by the de-referencing of search results. He said that the fundamental right to be forgotten must be balanced against other fundamental rights, such as the right to data protection and public interest, and that if de-referencing worldwide was allowed "EU authorities would not be able to define and determine a right to receive information, let alone balance it against the other fundamental rights to data protection and to privacy."

This will be welcome news for Google, which has faced a lengthy battle with French authorities who believe permitted "right to be forgotten" requests should be scrubbed everywhere. But it's not a binding ruling -- the final decision will come later this year -- although decisions like this are usually a good indicator of how policy will eventually be shaped. However, the General also stated that he could not "rule out the possibility" that search engines may be required to de-reference results at a worldwide level in "certain situations". Unless this is explicitly clarified, the law could end up becoming even more ambiguous.

In this article: dereferencing, Europe, Google, internet, politics, RightToBeForgotten, ruling, searchresults, security, tomorrow
All products recommended by Engadget are selected by our editorial team, independent of our parent company. Some of our stories include affiliate links. If you buy something through one of these links, we may earn an affiliate commission.