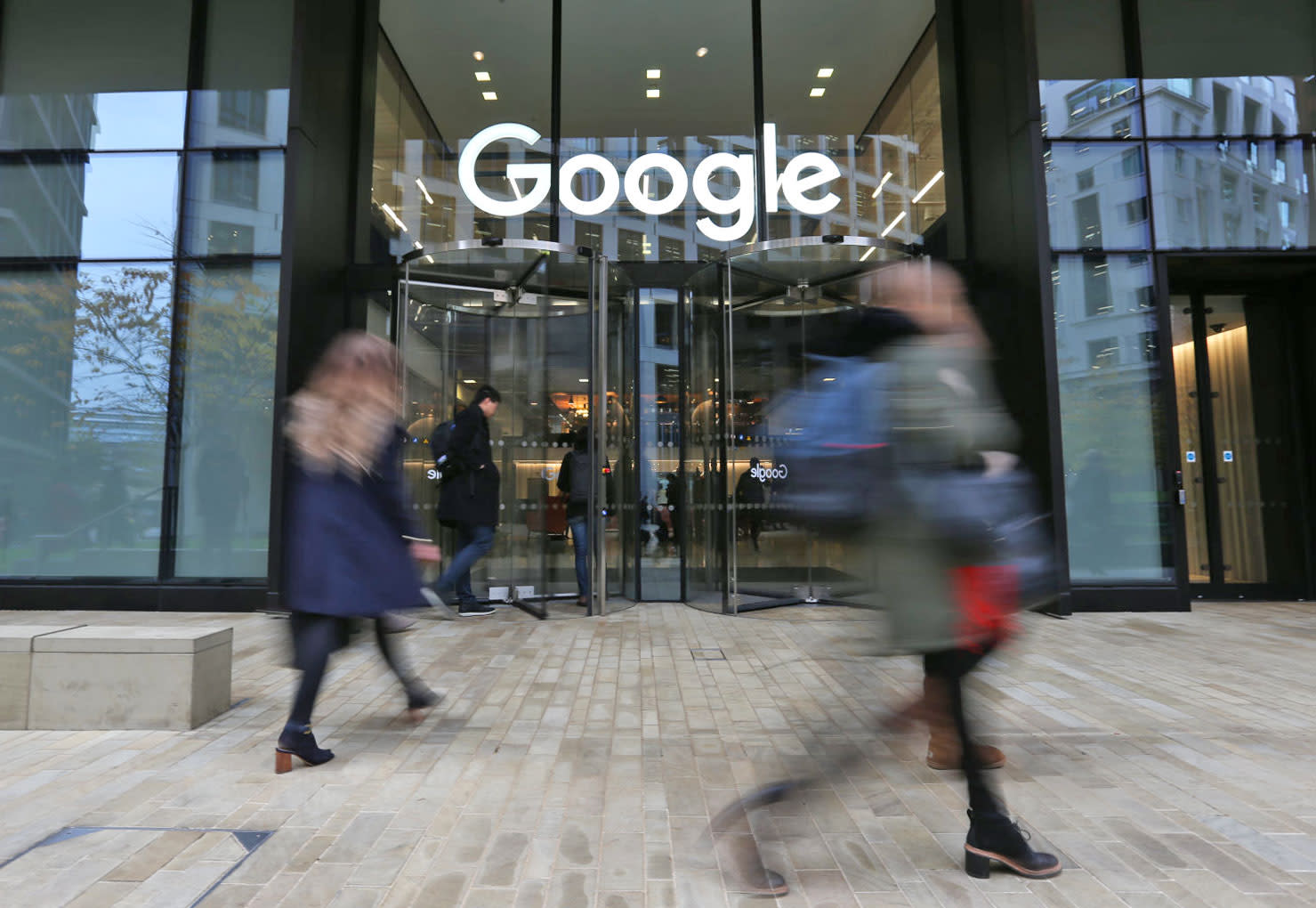 Google has usually been reluctant to honor European Union "right to be forgotten" requests when people are trying to hide past convictions, but it may have to change its stance going forward. A UK judge has ruled that Google must honor a request to erase search results for a man who had been convicted of conspiracy to intercept communications more than a decade ago. The unnamed plaintiff had shown remorse for his actions, the judge said, and the offense was relatively minor.

The court shot down an attempt by another man who had been convicted of false accounting and still seemed bent on misleading the public.

Google, unsurprisingly had objected to both requests. The EU policy wasn't intended as a "right to rewrite history" or "tailor your past," Google's attorney argued -- you may have rehabilitated, but that doesn't mean you can pretend your conviction doesn't exist.

The case highlights the challenges Google has had obeying requests under the EU rules, which some complained are too nebulous. At the same time, it could also establish precedent for future cases. Google and other internet companies might not have the option of dismissing conviction-related requests out of hand -- they may have to weigh the seriousness of crimes and the convict's willingness to reform. And that could be tricky. At what point does a crime become too serious to wipe from search results? How does Google know a convict's repentance is sincere? As much as this case might have done to explain Google's responsibility, it may have introduced more confusion.

In this article: eu, europeanunion, gear, google, internet, politics, righttobeforgotten, search, web, hidden:vv_09x16:b148b9d7-6fbb-38e5-9afc-29daad3ebc34, hidden:vv_16x09:53605436-c37f-3ce6-97b3-3734d95db335
All products recommended by Engadget are selected by our editorial team, independent of our parent company. Some of our stories include affiliate links. If you buy something through one of these links, we may earn an affiliate commission.