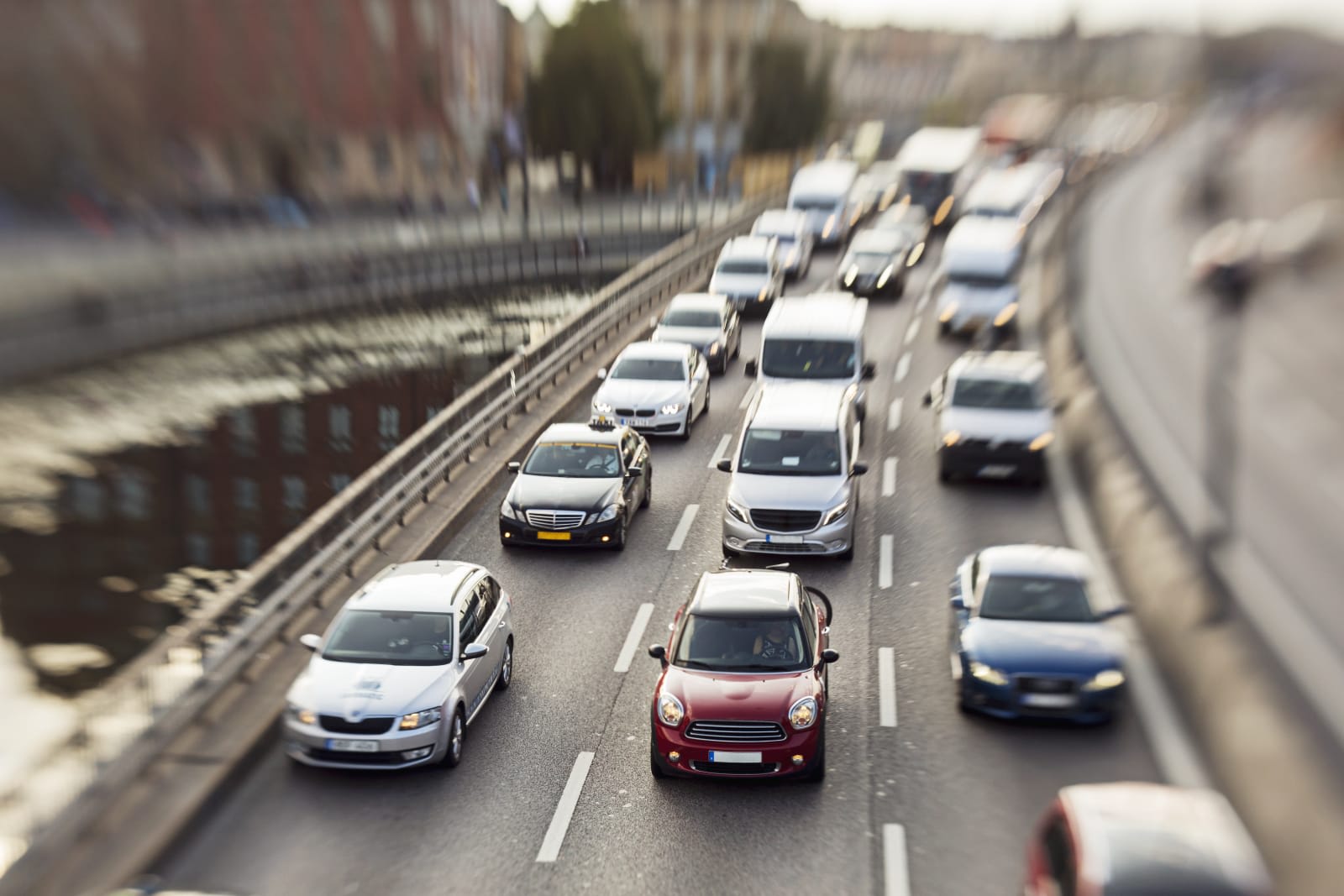 Unlike previous billboard shockers, this was definitely not a paid-for stunt. Auburn Hills Police Department has since released a photograph and video of two men suspected of breaking into the billboard's control room and hacking its computer. If found, the pair could face a possible penalty of 90 days in jail, and/or a $500 fine for promoting pornography, as well as potential burglary charges for forcing entry to the building.

Reports in local media have repeatedly noted how dangerous the incident was, with many rubbernecking drivers slowing down to gawp and film the scene, creating numerous opportunities for accidents. Princess Leia, one of the adult film actresses featured in the movie, told Vice she was relieved that no-one was hurt. "It is my sincere hope that this will open a larger public discussion regarding the safety of electronic billboards," she said.