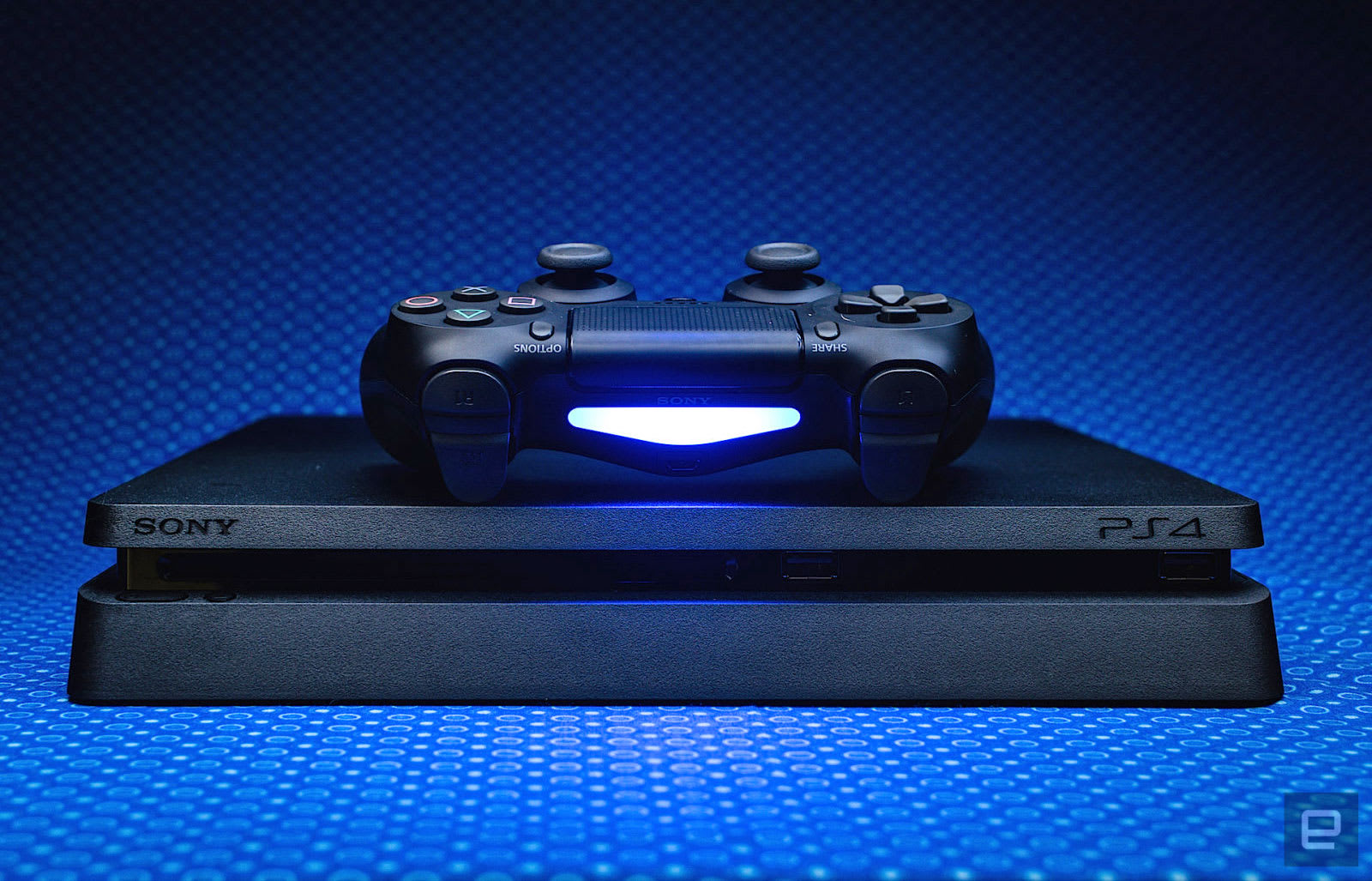 Sony has rolled out its latest Playstation 4 update, and as it teased earlier, it includes an improved Party function. You can now double up the number of participants to 16 from eight, making playing sessions more of a, well, party. On top of that, Sony has improved the feature's network connectivity and audio quality, while increasing accessibility with a new chat transcription feature. The latter converts all your Party chats to text, while text can be spoken by a robot on the PS4 Second Screen app.

Another big new feature on the PS4 system update 7.0 is Remote Play on all smartphones and tablets running Android version 5.0 or higher, and not just Sony Xperia devices. That means the feature is now on all major platforms, as iPhone and iPad devices got it earlier this year. Remote Play has also been updated for iOS devices "so you can now display the controller at all times and lock the screen orientation," said Sony in its blog post.

Furthermore, players can now use Dualshock 4 wireless controllers over Bluetooth on Android, iOS and Mac via new updates in Android 10, iOS 13, iPadOS 13 and macOS Catalina coming later this month, Sony noted. The update is arriving around the world this week, so you should see it on your console soon.

Source: Sony
In this article: av, ChatTranscription, DualShock4, gaming, Party, Playstation4, PS4, RemotePlay, sony, update
All products recommended by Engadget are selected by our editorial team, independent of our parent company. Some of our stories include affiliate links. If you buy something through one of these links, we may earn an affiliate commission.