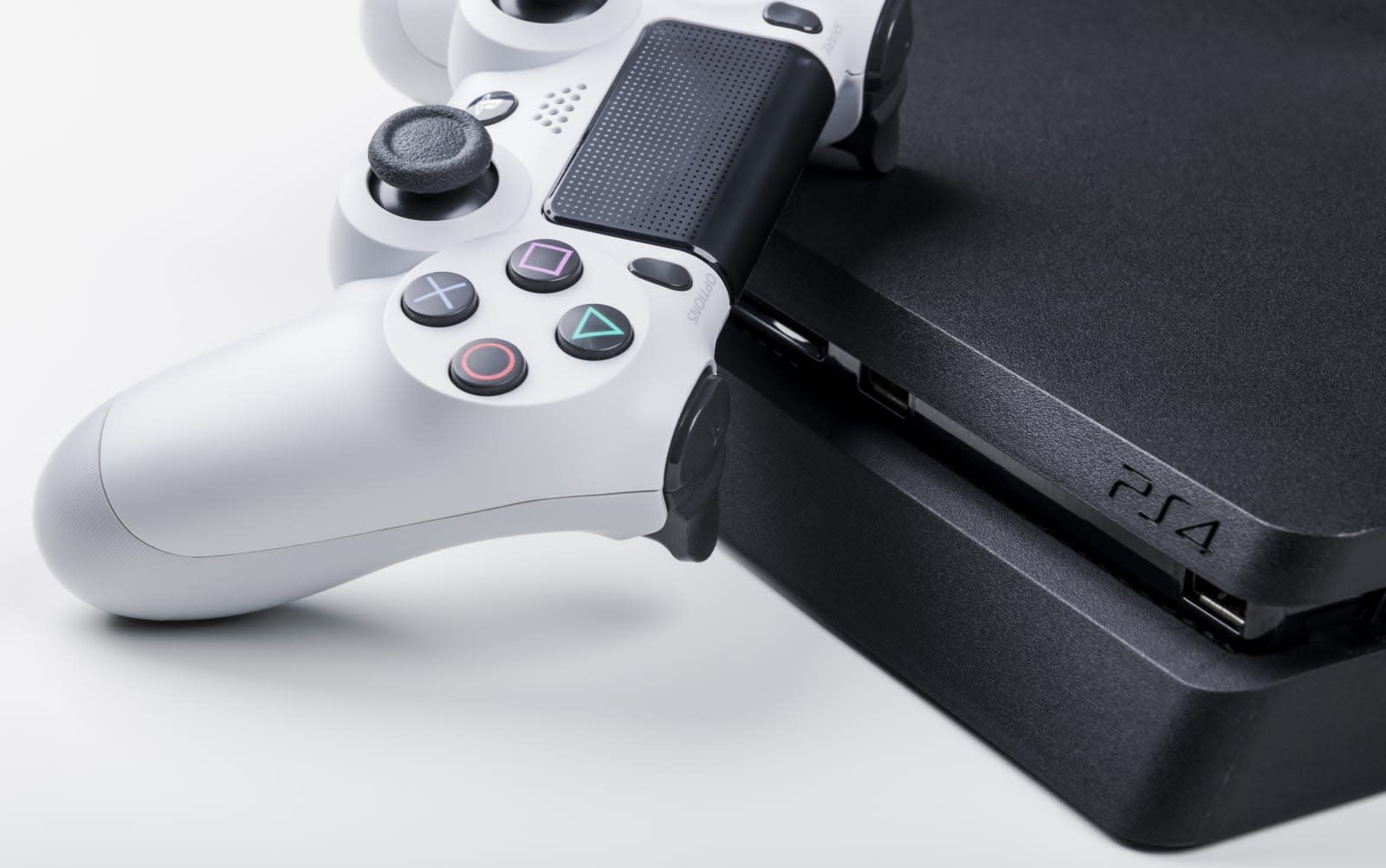 PlayStation 4 gamers could soon have access to bigger party sizes. In a blog post by Sony, the company announced it was testing a number of new updates to the Party function, including improved audio quality, better network connectivity and increased player party participants, jumping from eight to 16.

Bigger party sizes are an oft-requested feature across all platforms, and Xbox One saw an increase from eight to 12 back in 2015 -- so it's taken Sony a while to catch up. It's still early days though -- right now you can only sign up for the chance to participate in the update's Preview Program. US testers that make the cut will also get access to PlayStation's new chat transcription feature, which converts Party voice chat to text, and text to dialogue spoken aloud by a robot, on the PS4 Second Screen app.

In this article: beta, gaming, increase, internet, party, personal computing, personalcomputing, PlayStation 4, PS4, services, size, sony, testing
All products recommended by Engadget are selected by our editorial team, independent of our parent company. Some of our stories include affiliate links. If you buy something through one of these links, we may earn an affiliate commission.