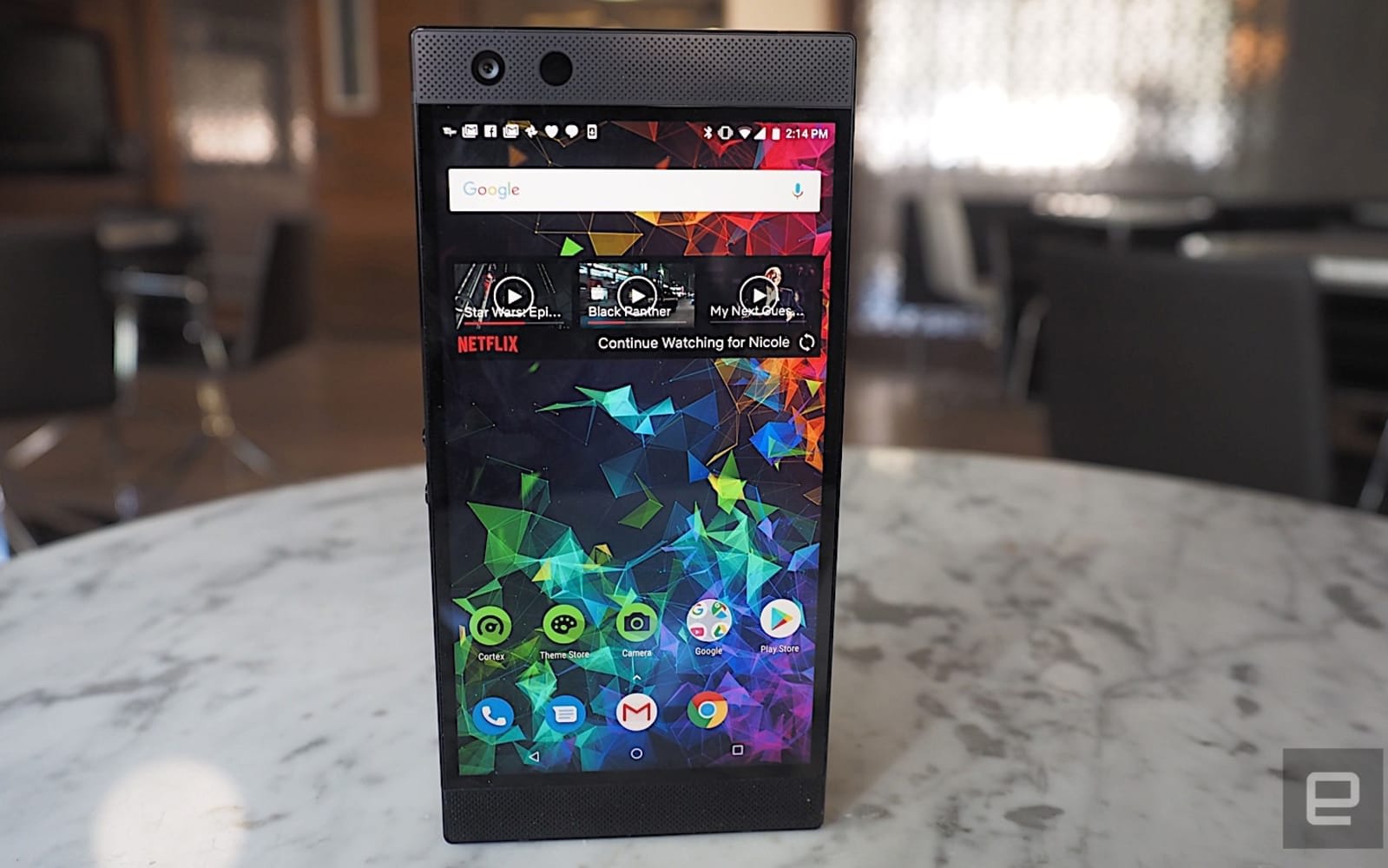 Google is developing a Game Device Certification program to ensure that future gaming smartphones meet minimum standards and pack enough power to behave predictably for Android game developers. Google hasn't announced the program yet, but XDA Developers obtained documents outlining new requirements for manufacturers. In one section, Google details the new Game Device Certification technical requirements, which manufacturers will have to meet in order to declare an Android device is certified and game-ready.

According to the document, the requirements are meant to ensure that "game developers don't face unexpected throttling, lost CPU cores, or other odd system behaviors." Devices must support version 1.1 of the Vulkan Graphics API, allow apps to allocate at least 2.3GB of memory and meet other requirements.

It's understandable that Google would want to set some standards for mobile gaming devices. Mobile gaming has become the biggest player in the video game market, earning almost half of the industry's global revenue in 2018. Games like Call of Duty and Fortnite are blurring the once clear lines between mobile and PC or console games. Manufacturers are catching on, and we've seen flagship gaming phones from ASUS, Black Shark, Razer and Nubia. We've also learned that gaming hardware is risky business.

As XDA points out, Google hasn't publicly announced the Game Device Certification program, and there aren't any devices on the market that claim the certification. But there's a good chance Google will reveal more about the program in the near future.

Source: XDA Developers
In this article: android, certification, device, game developers, game device certification, gaming, gaming phone, gear, google, mobile, mobile gaming, requirements, smartphones, standards, throttling
All products recommended by Engadget are selected by our editorial team, independent of our parent company. Some of our stories include affiliate links. If you buy something through one of these links, we may earn an affiliate commission.