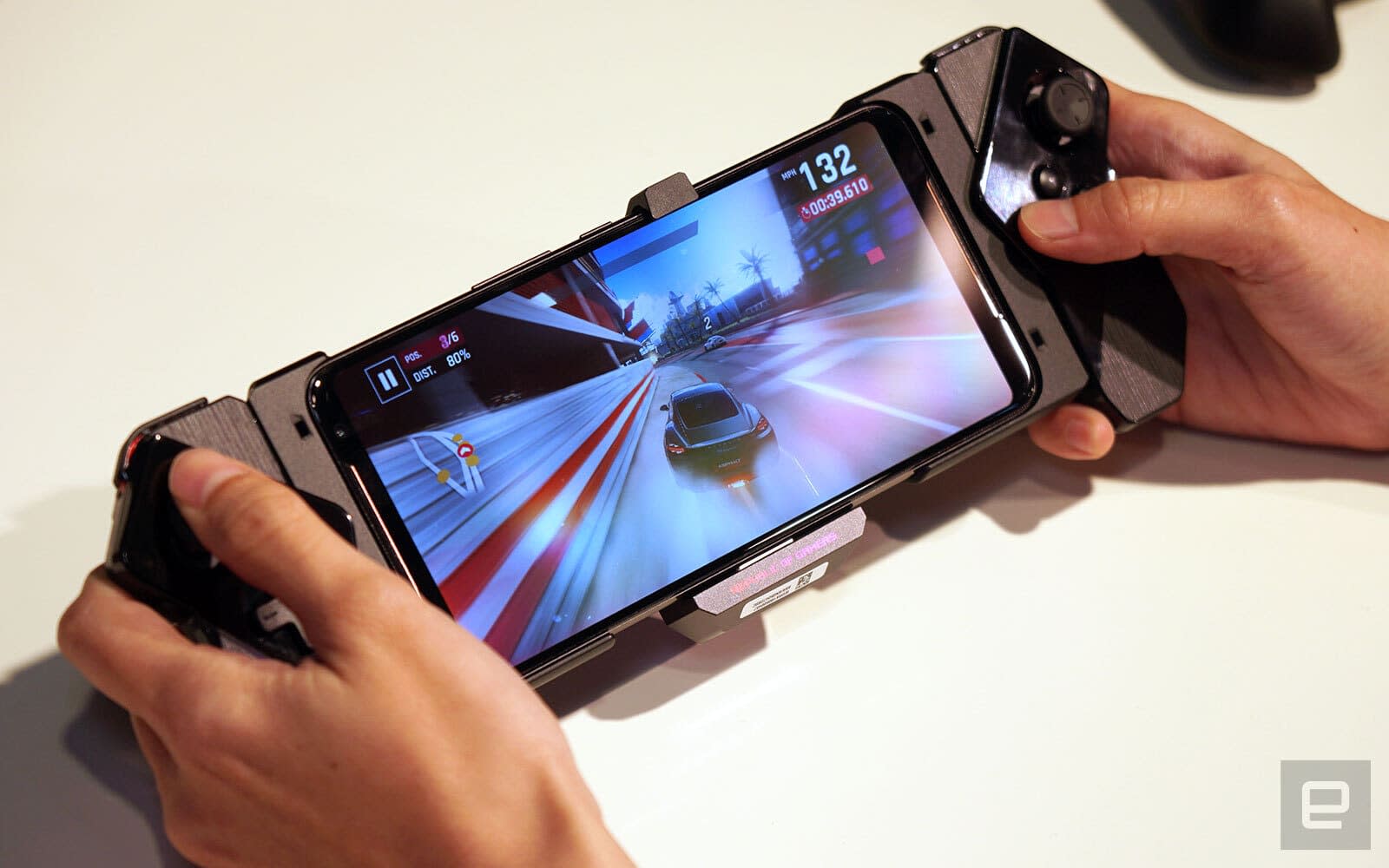 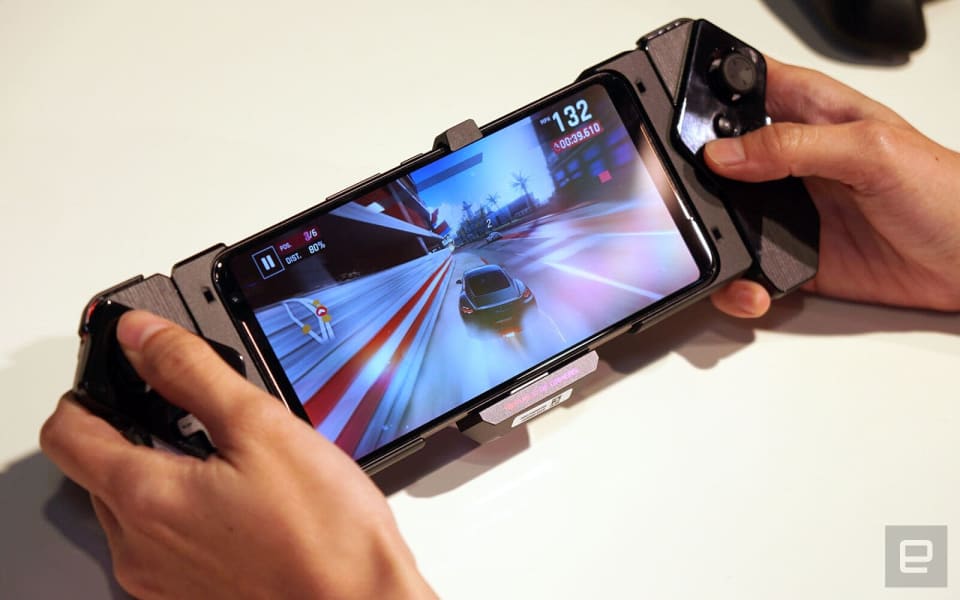 ASUS' ROG Phone II has been available in Asia for some time, but it's taken a while for it to make it over this way. Thankfully, to make up for the wait, westerners will be able to buy not one, but two versions of the device, with even more ridiculous specs than the original.

For the unfamiliar, the ROG Phone II was the first smartphone to ship with the Snapdragon 855 Plus and Adreno 640 graphics. It packs 12GB RAM, a 6.59-inch, 120Hz AMOLED display and a 6,000mAh battery, plus a hefty gaming dock with a secondary screen for Switch-esque gaming.

ASUS says that the Elite model will be available September 20th with pre-orders starting today, while the Ultimate will drop at some point in Q4. It's not clear where you'll be able to pick up the Elite, but ASUS confirms that it'll sell you the pricier model through its own store. Once we get some confirmation on US pricing, we'll let you know.

In this article: asus, gaming, gear, IFA2019, mobile, Republic Of Gamers, ROG, ROG Phone II
All products recommended by Engadget are selected by our editorial team, independent of our parent company. Some of our stories include affiliate links. If you buy something through one of these links, we may earn an affiliate commission.