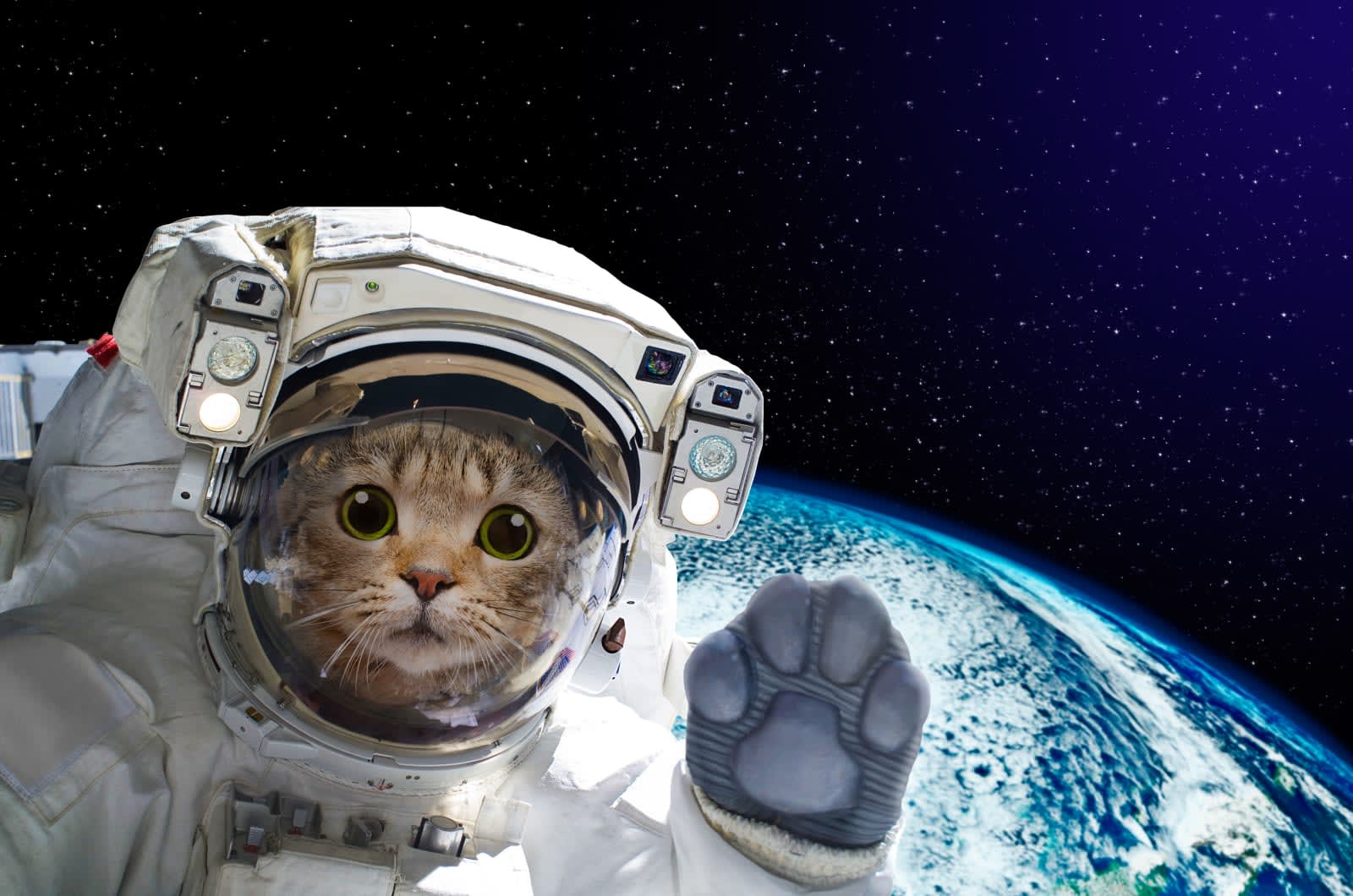 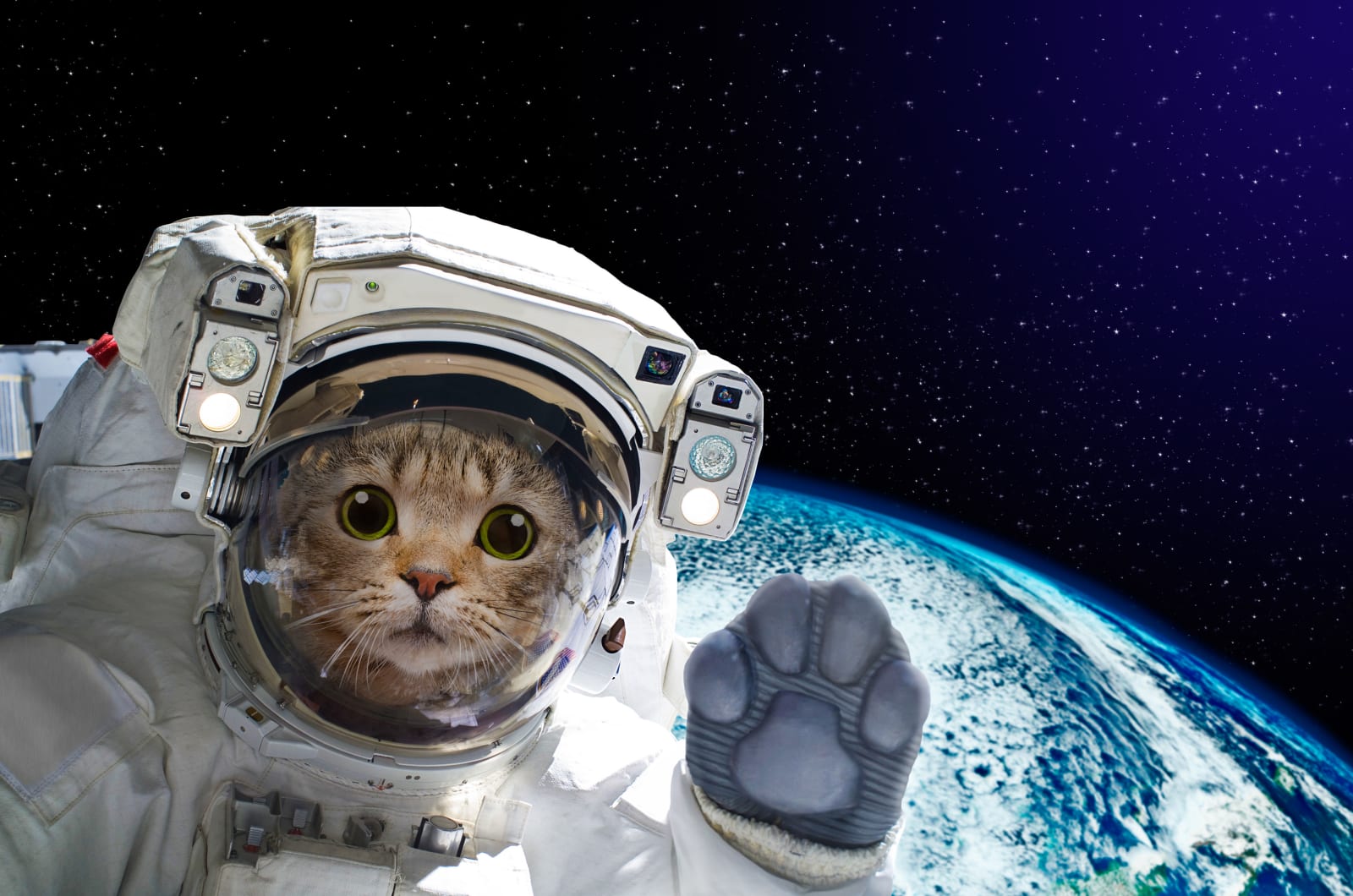 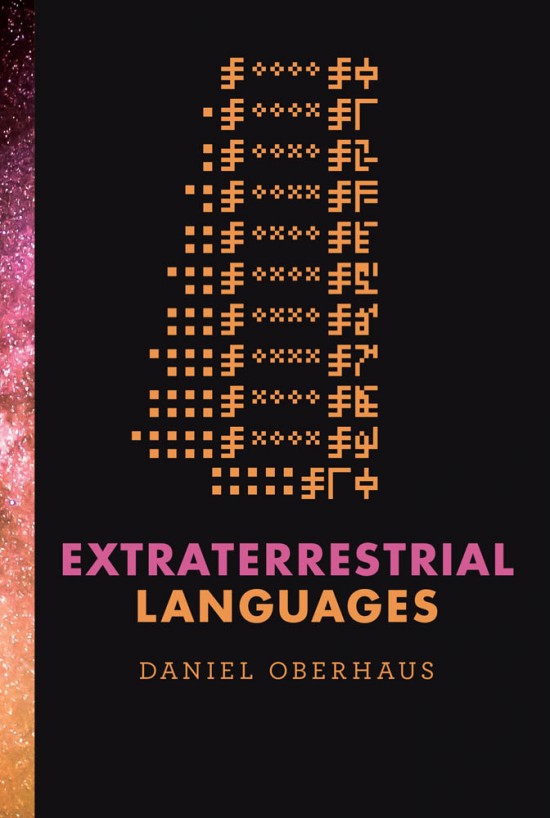 Whether it's Alf or the Xenomorphs hanging out just past the heliopause, we'll have to make first contact with them at some point. But, how? Seriously, how do you communicate with an extraterrestrial species with a taste for cats? We can't even communicate with octopuses, and they're quite possibly smarter than we are.

But that doesn't mean humanity hasn't been hard at work trying to figure out how. Extraterrestrial Languages from author Daniel Oberhaus explores our efforts to speak with beings from beyond the stars.

In 2036, any inhabitants of the HIP 4872 solar system in Cassiopeia will receive a strange visitor. Her name is Ella, and she enjoys playing Atlantic City blackjack, telling jokes, predicting fortunes, and reciting poems. These hobbies are not all that unusual for a human, but Ella isn't exactly human. She's a chatbot: a natural language processing algorithm that can reproduce human speech by analyzing patterns in large collections of text.

Ella's software was included as part of the 2003 Cosmic Call message, and it remains the first and only artificial intelligence sent into interstellar space. Shortly before transmission, Ella, who was created by the software company EllaZ systems, won first place in the Loebner Prize Contest, an annual Turing test competition in which judges try to distinguish humans from chatbots by holding textual conversations (Copple 2008). By today's standards, when many of us have a phone with far more advanced language- processing algorithms in our pocket, Ella comes off as a very crude approximation of intelligence, but at the time the program was considered one of the "most human computers" in the world. We needn't worry ourselves too much that our first AI ambassador to the stars might come off as an incoherent gambling addict, however. Without a primer in the syntax of Visual Basic.NET, the programming language used to write Ella's software, there's a strong chance that extraterrestrials wouldn't be able to interface with the chatbot; but Ella's English language corpus, included with the software, could be a valuable reference material for them. Despite the shortcomings of "astrobot Ella," its transmission to Cassiopeia was a landmark event that pointed to a promising future for the use of AI in interstellar communication.

The notion of sending artificial intelligences or digital human avatars as extraterrestrial envoys has a long history in popular science fiction, so it's hardly a surprise that it was one of the first ideas considered for an extraterrestrial message by the pioneers of modern METI. During a particularly lively discussion at the first Soviet–American conference on extraterrestrial intelligence in 1971 at Byurakan, the attendees debated how an extraterrestrial intelligence might interpret a message. Against the idea of communicating using artificial languages such as Freudenthal's lingua cosmica, which requires a method for teaching how to decode the language, one of the Soviet delegates suggested sending self- evident information— such as a drawing of a cat. The cat would be drawn in the three- dimensional space of Euclidean geometry, where each of the coordinates is derived from parameters of the signal itself (e.g., frequency for the y- axis, time for the x- axis, and signal intensity for the z- axis). This process could be repeated for a virtually unlimited range of ideas. Furthermore, Kuznetzov argued that by repeating the same picture at multiple frequencies, these information- laden signals could also serve as a sort of beacon to attract an extraterrestrial's attention in the first place. Marvin Minsky, however, had a different idea. "Instead of sending a very difficult-to-decode educational message of the kind that Freudenthal describes, and instead of sending a picture of a cat, there is one area in which we can send the cat itself," Minksy said. "Briefly, the idea is that we can transmit computers" (Sagan 1973).

Minsky pulled this idea straight from science fiction. As an example of his proposal he cited A for Andromeda, a television series written by the cosmologist Fred Hoyle in which Earth detects an extraterrestrial signal that contains instructions for building a computer that then relays instructions for creating a biological organism named Andromeda. Despite its fictional origins, Minsky's suggestion was still pragmatic. If an extraterrestrial planet had a different refractive index than that of Earth, transmitting a picture using Kuznetzov's coordinate system would result in a distortion of the picture from the extraterrestrial's point of view. Although the topology of the signal would be retained, a distorted picture would undermine the image's usefulness, especially if the picture was attempting to convey a scientific concept. This suggests that an ideal message would be entirely topological (i.e., only containing properties that are immune to distortion). It was Minksy's insight that the computer is an "absolute topological device" and could thus be considered the ideal content of an interstellar message. To teach an extraterrestrial how to build a software program, or better yet, a computer running a desired software program, Minsky suggested a series of instructional pictures arranged like Drake's prime number bitmaps that would outline the design of the computer and software. Furthermore, Boolean logic diagrams could be used to eliminate any uncertainties about the contents of the signal. The computer itself could be used to run software similar to Freudenthal's lingua cosmica, which would help eliminate decoding problems in the Lincos system through feedback. Furthermore, the computer program could be designed to interact with the extraterrestrial intelligence so that it could, for instance, employ natural language processing algorithms to learn the language of its hosts.

In this article: hitting the books, hittingthebooks, space, tomorrow
All products recommended by Engadget are selected by our editorial team, independent of our parent company. Some of our stories include affiliate links. If you buy something through one of these links, we may earn an affiliate commission.