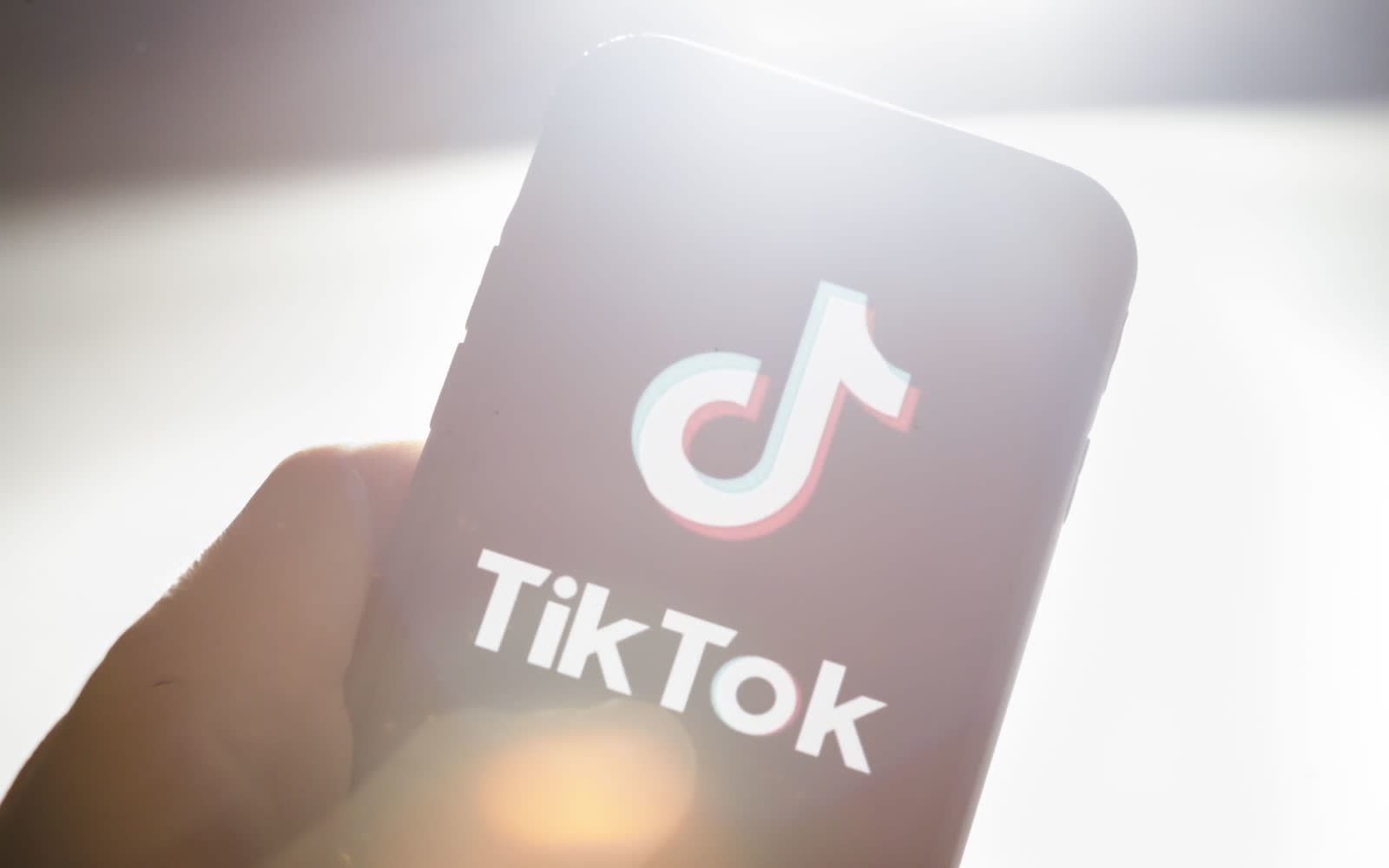 To most, TikTok is an innocent platform full of cute and/or funny videos. But to political leaders, it's a potential national security risk. Senate Minority Leader Chuck Schumer and Senator Tom Cotton (R-Arkansas) have formally asked the Intelligence Community to assess whether TikTok and other China-owned content platforms pose a threat.

"With over 110 million downloads in the U.S. alone, TikTok is a potential counterintelligence threat we cannot ignore," the Senators wrote in their letter.

They point out that TikTok's parent company ByteDance is required to adhere to China's laws and could be pressured to cooperate with intelligence work by the Chinese Communist Party. They're also concerned that the app could be targeted by foreign influence campaigns, like those carried out in 2016. And they note that TikTok reportedly censors content deemed politically sensitive to the Chinese Communist Party, including content related to the Hong Kong protests, Tiananmen Square, Tibetan and Tiawanese independence and treatment of Uighurs.

A TikTok spokesperson declined to comment on the Senators' letter, but said: "TikTok is committed to being a trusted and responsible corporate citizen in the US, which includes working with Congress and all relevant regulatory agencies."

The Senators are not alone in their concerns regarding TikTok and other China-owned companies. Earlier this month, Senator Marco Rubio (R-Florida) called for ByteDance's acquisition of Musical.ly to be reviewed in light of censorship allegations. The US recently added eight tech companies to its "entity list," blacklisting them over human rights concerns, and when the Trump administration suggested easing restrictions on Huawei, Congress pushed back.

Source: Senate Democrats
In this article: bytedance, censorship, china, chinese communist party, chuck schumer, entertainment, internet, mobile, politics, senators, tiktok, tom cotton
All products recommended by Engadget are selected by our editorial team, independent of our parent company. Some of our stories include affiliate links. If you buy something through one of these links, we may earn an affiliate commission.