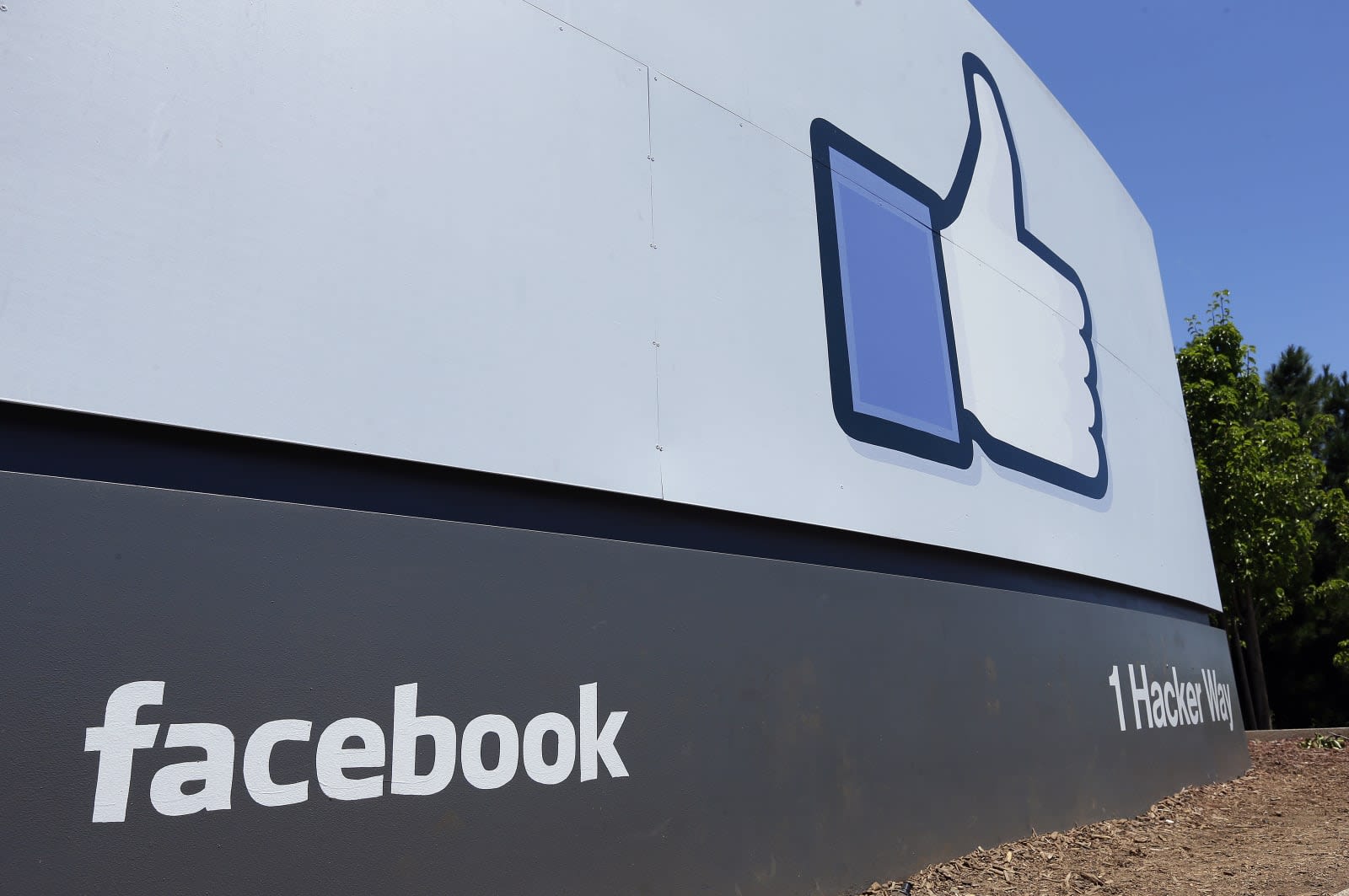 Facebook's stance on truth in political ads has been put to the test. The social media giant has removed a 'stunt' ad from a Political Action Committee, the Really Online Lefty League, that falsely claimed Republican Senator Lindsey Graham supported the Green New Deal proposed by some Democrats. A company spokesman told Reuters that the ad was eligible for a fact-checking review since it came from a political action group rather than a politician.

The takedown suggests that Facebook is consistent in its approach to truthful ads. However, it also underscores the controversy over its refusal to block demonstrably false ads from politicians. It may not want to fuel accusations of bias, or wade into the debate over what constitutes a lie. At the same time, critics have argued that this hands-off approach isn't really neutral. It reportedly favors those candidates most willing to lie, since they can cheat without being held to account like they would with TV ads. In this view, Facebook is content to let misinformation spread so long as it comes from certain sources.

Source: Reuters
In this article: ads, advertising, facebook, gear, internet, lindsey graham, pac, political ads, politics, social media, social network, social networking
All products recommended by Engadget are selected by our editorial team, independent of our parent company. Some of our stories include affiliate links. If you buy something through one of these links, we may earn an affiliate commission.