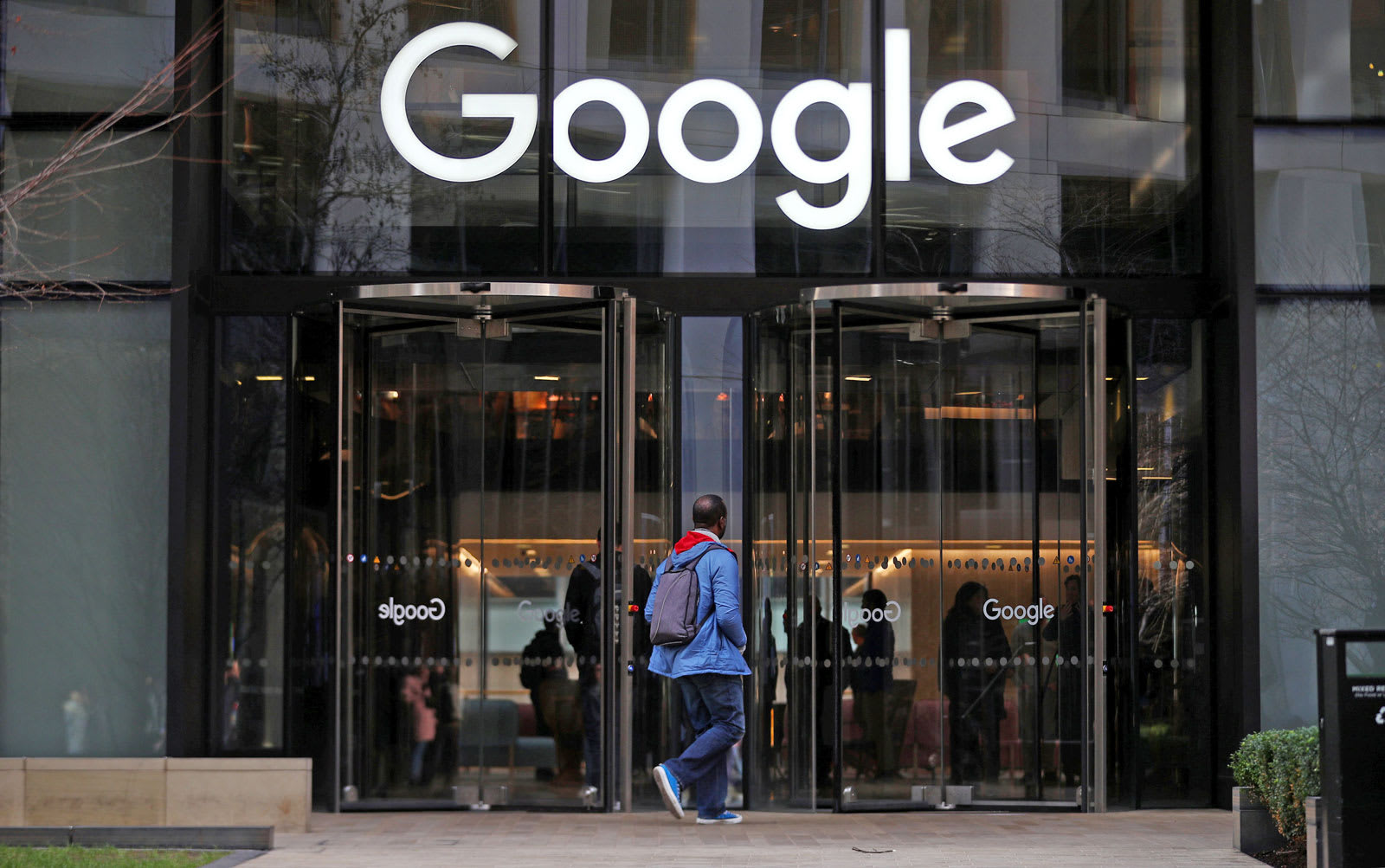 Google continues to face legal issues in the area of user privacy. Australia's competition watchdog, the Australian Competition and Consumer Commission (ACCC), is taking the company to court over what it describes as "false or misleading representations to consumers about the personal location data Google collects, keeps and uses."

The issue at stake is the ability to opt out of location tracking on Android phones and tablets. During the Android setup process, users see an option for "Location History." However, disabling this option does not disable the collection of all location data. To do that, users have to turn off the "Web & App Activity" setting as well.

The ACCC says this misleads users about what information Google is collecting about them. "We allege that as a result of these on-screen representations, Google has collected, kept and used highly sensitive and valuable personal information about consumers' location without them making an informed choice," ACCC chair Rod Sims said in a statement.

"Many consumers make a conscious decision to turn off settings to stop the collection of their location data, but we allege that Google's conduct may have prevented consumers from making that choice," he added.

The court case follows a pledge by the ACCC to investigate how companies like Google use algorithms to match users with ads. In the past, the ACCC has also investigated if Google and other tech companies hurt competition in the news space, and taken the company to court over its responsibility for misleading advertisements displayed as search results.

The proceedings against Google have begun in the federal court in New South Wales, Australia. In a statement, Google said, "We continue to engage with the ACCC and intend to defend this matter."

Via: The Guardian
Source: ACCC
In this article: Australian Competition and Consumer Commission, competition, court case, gear, google, internet
All products recommended by Engadget are selected by our editorial team, independent of our parent company. Some of our stories include affiliate links. If you buy something through one of these links, we may earn an affiliate commission.