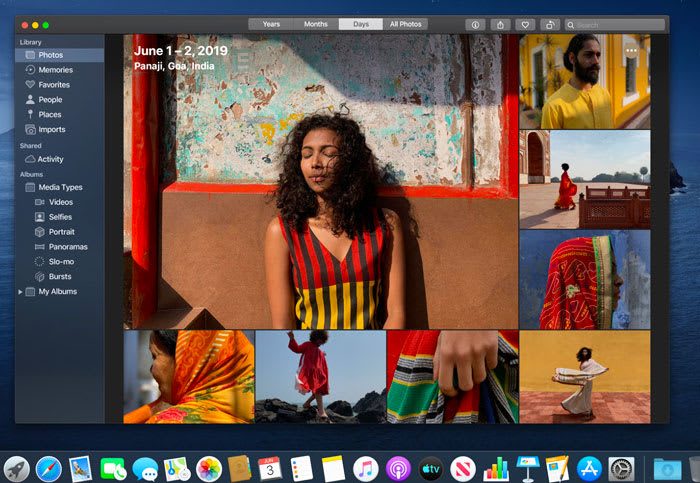 Apple just released macOS Catalina 10.15.1, which is notable as it includes a lot of the same enhancements Apple packaged with yesterday's iOS 13.2 release. To start, there are 70 new emoji, including the accessibility-focused ones the company showed off this past summer.

Additionally, the software adds support for Apple's new AirPods Pro headphones which launch tomorrow. Apple has also added new privacy settings that allow you to opt-out of sharing your Siri recordings with the company. Beyond that, the Home app now allows you to add AirPlay 2-enabled speakers to scenes and automation routines, in addition to the ability store and watch footage from any HomeKit-enabled security cameras. Last but not least, there are a couple of more minor bug fixes for Photos, Messages, Contacts and a couple of other apps.

Apple also released watchOS 6.1. If you're a Series 1 or Series 2 owner, it's the first watchOS update to bring the latest software to the company's first two wearables. Like all the other updates from this week, it also adds AirPods Pro support, as well as an assortment of bug fixes and other improvements.

Via: MacRumors
Source: Apple (1), Apple (2)
In this article: apple, Apple Watch Series 1, Apple Watch Series 2, gear, macos, MacOS Catalina, personal computing, personalcomputing, update, watchos, watchos 6, wearables
All products recommended by Engadget are selected by our editorial team, independent of our parent company. Some of our stories include affiliate links. If you buy something through one of these links, we may earn an affiliate commission.