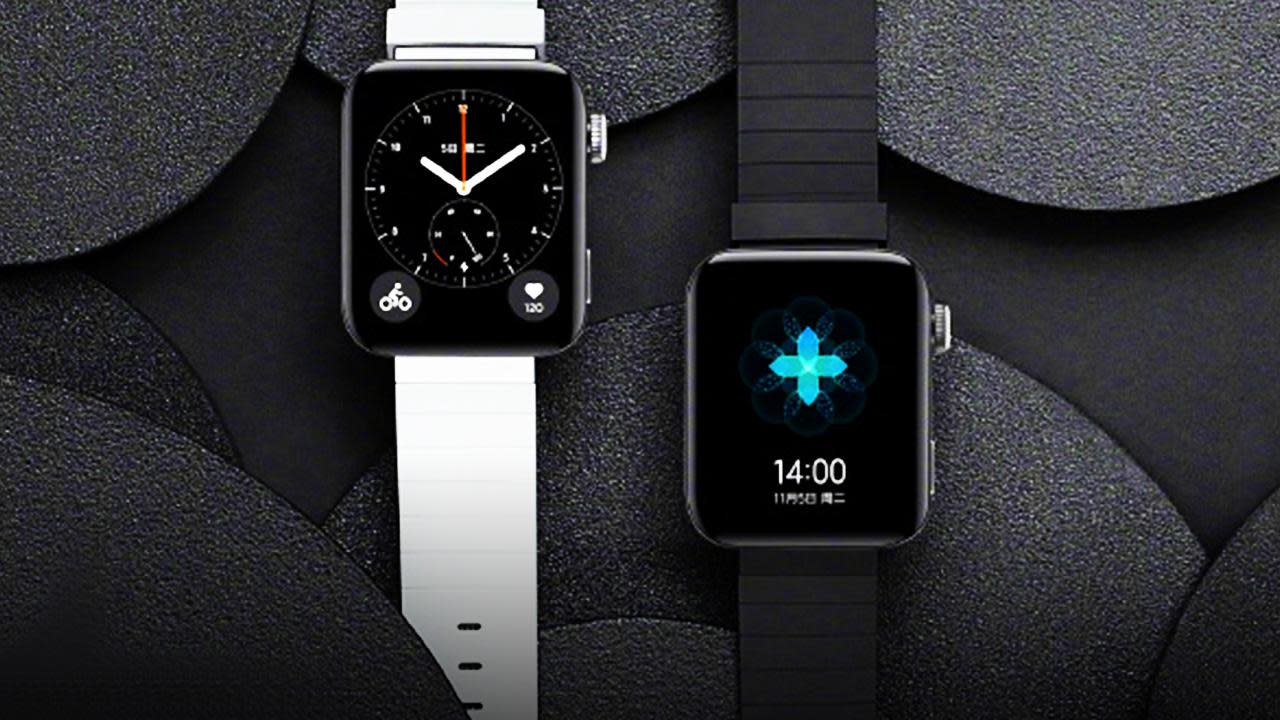 As Xiaomi gears up to launch its 108-megapixel phone at its November 5th event, the company has also unveiled details of its upcoming smartwatch -- and it looks awfully familiar. The device -- which will probably be called the Mi Watch -- bears a striking resemblance to the Apple Watch.

Details are still a little scarce, but Xiaomi did take to official Weibo channels to reveal basic specs. Falling under Xiaomi's "Mijia" IoT sub-brand, the Mi Watch comes with a Qualcomm Snapdragon Wear 3100, and will independently support WiFi, GPS and NFC, plus an eSIM, so you'll be able to make calls via the device, too. That's all packaged neatly into a shell that's very similar to the Apple Watch -- complete with digital crown on the side -- albeit a slightly thicker, less-rounded version.

It's not strictly the first wearable for Xiaomi, which already has a number of models in its line-up, such as the Mi Band 4. It is, however, the company's first foray into a smartwatch proper, and depending on its price point could make for strong alternative to Apple's.

In this article: AOLoriginals, Apple Watch, daily show, engadget, Engadget Today, engadget video, entertainment, eSIM, gadgetry, gadgets, gear, GPS, Mi Band 4, Mi Watch, NFC, Qualcomm, smartwatch, wearable, wearables, WiFi, Xiaomi
All products recommended by Engadget are selected by our editorial team, independent of our parent company. Some of our stories include affiliate links. If you buy something through one of these links, we may earn an affiliate commission.