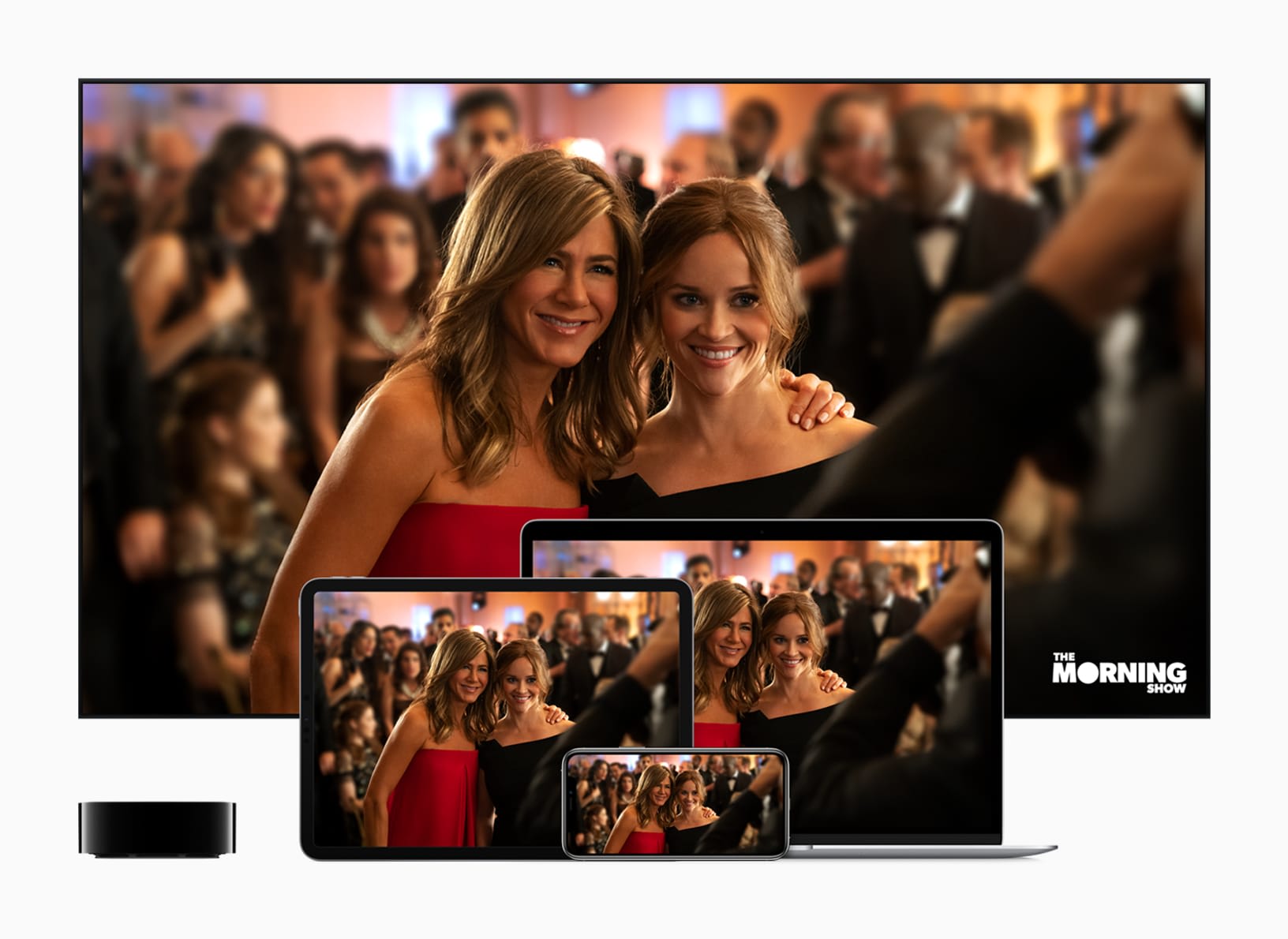 Yes, you read that correctly. Today, Apple confirmed that it will be bundling Apple TV+ with its Apple Music student plan, which currently costs $4.99 per month. The deal will be available to new subscribers for "a limited time," the company clarified, as well as students who signed up for the music plan long before Apple TV+ was announced. Access will run out once the user loses their student status (i.e. they graduate or drop out) or if they decide to cancel their subscription. The offer was first revealed by Hailee Steinfeld (Pitch Perfect 2, Spider-Man: Into the Spiderverse), the star of upcoming Apple TV+ exclusive Dickinson on Instagram yesterday.

Spotify and Hulu have a similarly priced student bundle. Apple's deal is arguably more cohesive -- and could lead the way to some kind of 'mega bundle' with Apple Arcade -- but Hulu has a broader, albeit ad-supported library of shows. Which subscription is better value? We'll let you be the judge. We wouldn't be surprised, though, if many students simply opted for both -- $10 per month is cheaper than a standard Netflix sub, after all.

In this article: apple, apple music, apple tv+, gear, internet, music, services, streaming, student, students
All products recommended by Engadget are selected by our editorial team, independent of our parent company. Some of our stories include affiliate links. If you buy something through one of these links, we may earn an affiliate commission.