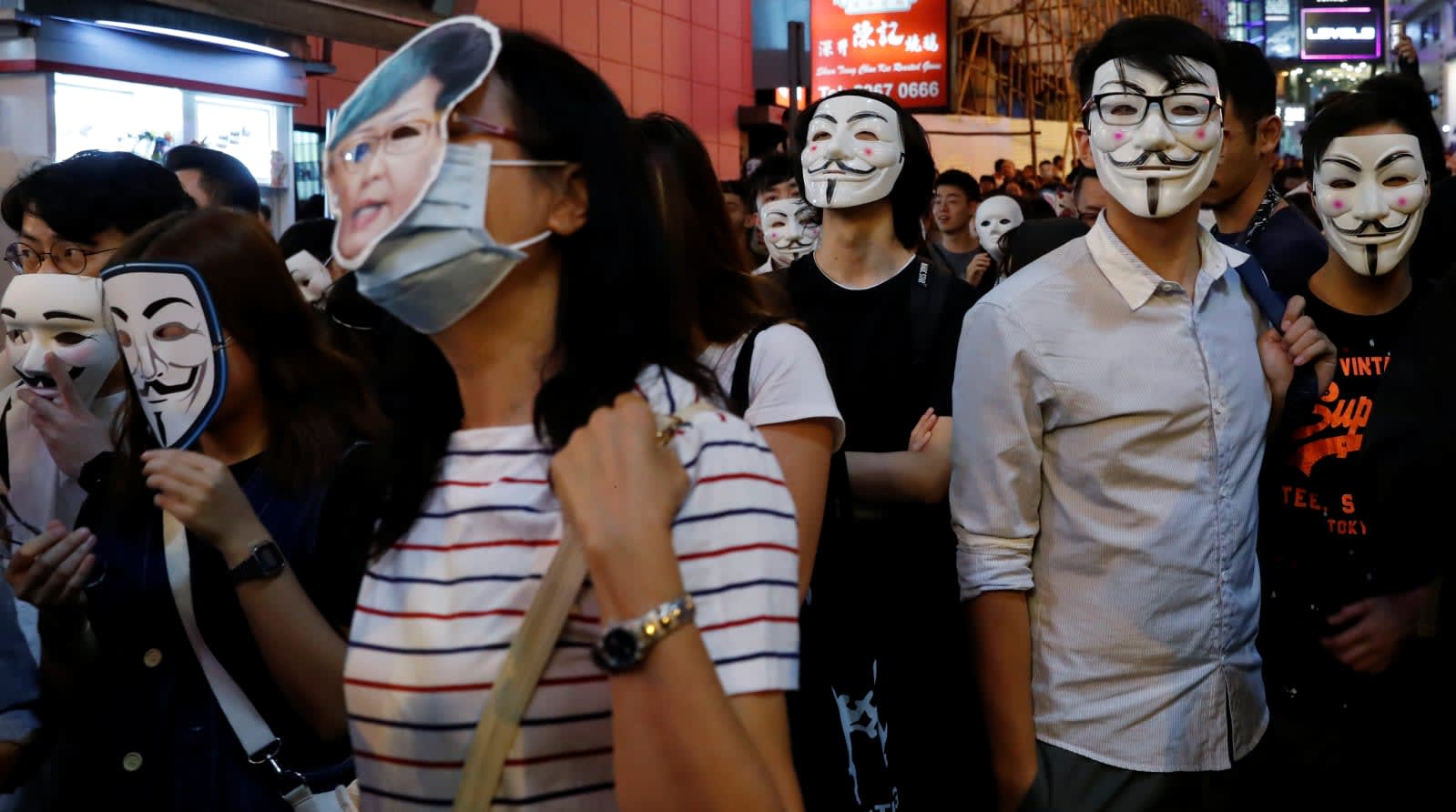 Along with announcements of new games and expansions, the opening remarks from Blizzcon 2019 included a reference to how the company handled a Hearthstone pro who voiced support for Hong Kong protesters in a post-match interview. Blizzard banned the player, "Blitzchung," for a year, stripped him of his winnings and cut ties with the casters who were interviewing him, initiating protests from others who saw the company's moves as violations of free speech, and favoring the Chinese government.

On the event stage, president J. Allen Brack said "Blizzard had an opportunity to bring the world together..We moved too quickly in our decision, and then, to make matters worse, we were too slow to talk with all of you. When I think about what I'm most unhappy about, it's really two things: We didn't live up to the high standards we set for ourselves. And second, we failed in our purpose."

Brack said he "accepts accountability" for the move, but did not announce any additional change to the company's response beyond what it announced a couple of weeks ago when it halved the ban for Blitzchung returned his prize money, and set suspensions for the casters at six months.

The exec also said, "As you walk around this weekend, I hope it's clear how committed we are to people expressing themselves. We've seen many of you expressing yourselves this morning." Since Blitzchung's protests the company has faced criticism online, in person and from within, and the FreedomHK Twitter account announced a group photo for protesters at Blizzcon would take place.

Source: Blizzard (YouTube)
In this article: blitzchung, Blizzard, blizzcon2019, entertainment, gaming, hearthstone, Hong Kong, internet, J Allen Brack
All products recommended by Engadget are selected by our editorial team, independent of our parent company. Some of our stories include affiliate links. If you buy something through one of these links, we may earn an affiliate commission.