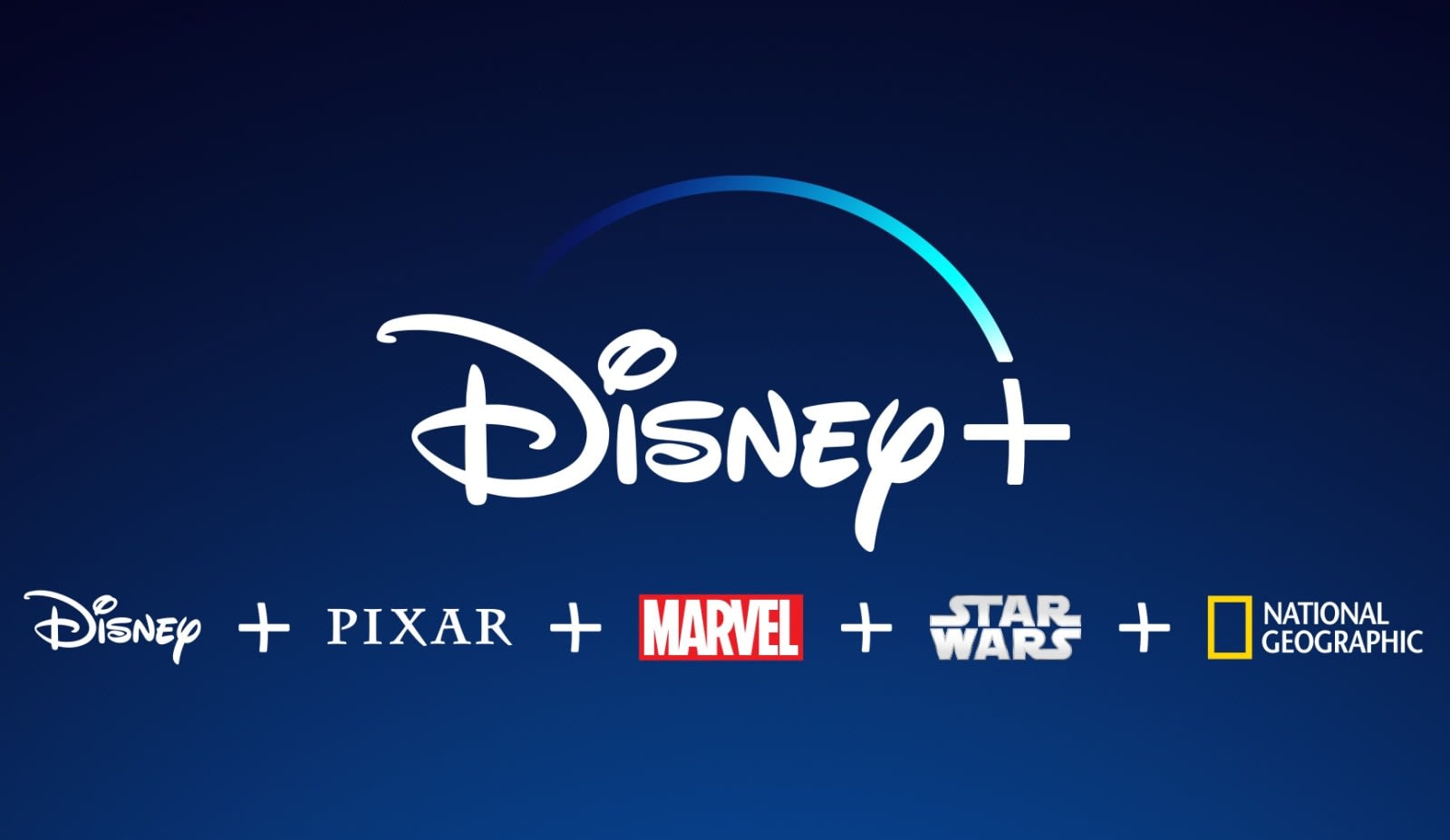 It's no secret that some of Disney's old cartoons and movies contain racist and other offensive elements, and it was a mystery how the company would address the issue when its streaming service launched. To all of those who wondered: here's your answer. The entertainment giant has added a short warning at the end of the description for titles with problematic themes -- like Dumbo, Peter Pan, The Jungle Book and Lady and the Tramp, which perpetuated harmful racial stereotypes -- that says: "This program is presented as originally created. It may contain outdated cultural depictions."

As The Washington Post noted, the company's decision not to censor those titles was met with both praise and criticism. (You won't find the notorious Song of the South, criticized for glorifying plantation life and slavery, on the service, though.) Some think that Disney is taking accountability for its past by showing those titles as they were shown back then with a warning attached. But critics point out that the wording used is vague at best -- Gayle Wald, head of American studies department at George Washington University, said the company should've been more explicit about its intended message.

To emphasize his point about Disney's "dismissive" warning, Twitter user @unicornmantis posted the company's notice right next to Warner Brothers'. While Disney kept it vague and used the word "may," WB's warning acknowledged the ethnic and racial prejudices depicted in old cartoons like Tom and Jerry. "These depictions were wrong then and are wrong today," it reads.

Hate to nitpick a sensitivity warning but Disney+'s feels so brief and kind of dismissive by calling it "outdated cultural depictions" vs Warner Brothers actually calling it racial prejudice pic.twitter.com/98uYEBLyZK

Via: The Washington Post
Source: Disney+
Coverage: Gamespot
In this article: Disney+, entertainment, internet
All products recommended by Engadget are selected by our editorial team, independent of our parent company. Some of our stories include affiliate links. If you buy something through one of these links, we may earn an affiliate commission.