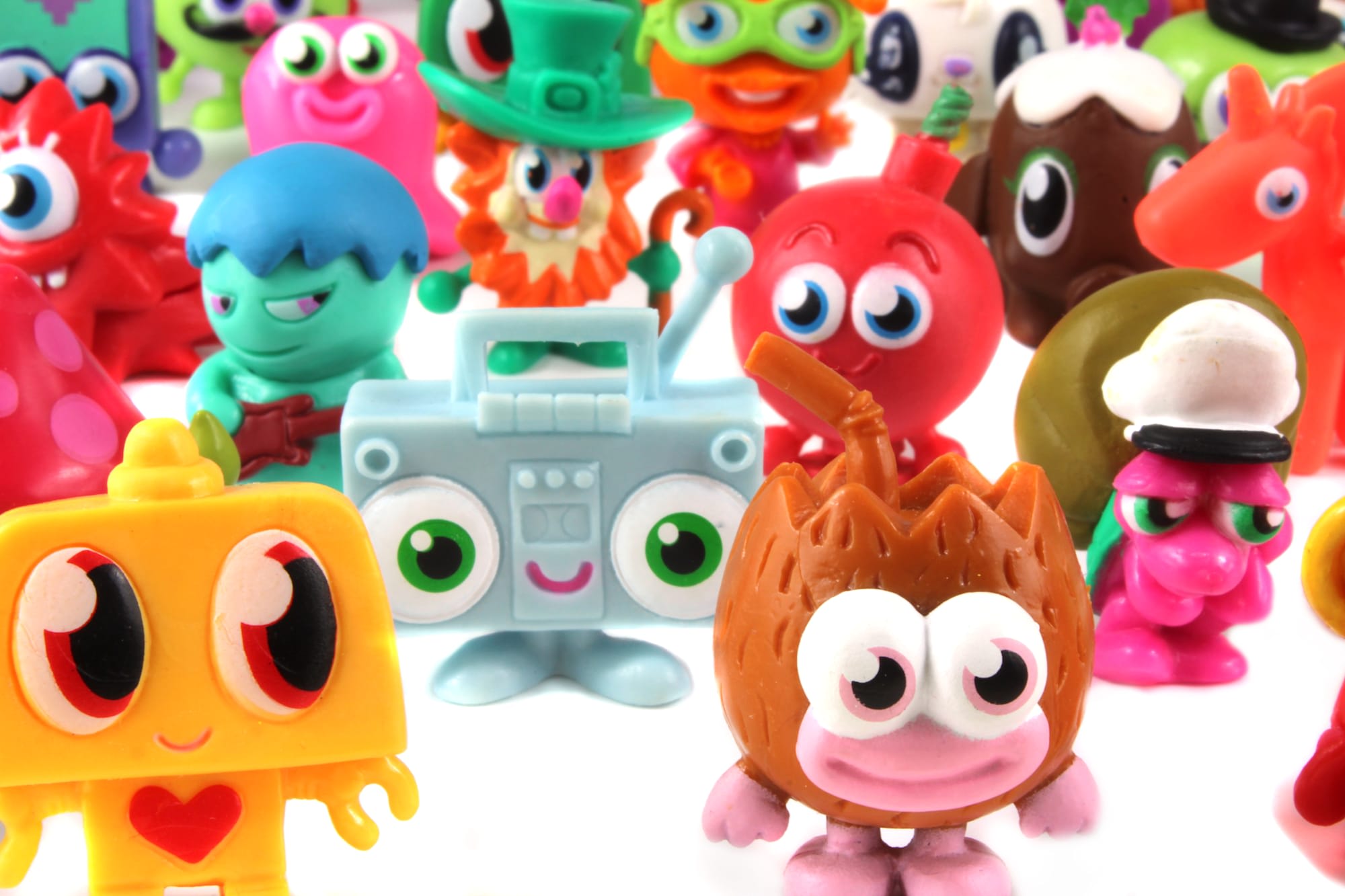 Moshi Monsters, a once massively popular web game that let you raise colorful creatures and complete mini-games around Monstro City, is shutting down. As Ryan Brown spotted on Twitter, the Moshi Monsters site now has an "important notice" that states it will close at midday GMT (7am ET/4am PT) on December 13th. "Thank you for joining us on the first part of our monsterific journey and helping us make Moshi Monsters such a splat-tastic online experience," the announcement reads in classic Moshi-lingo fashion.

Developer Mind Candy said the site is closing down because it currently runs on Flash, a web technology that creator Adobe is set to kill next year. "[The closure] has been on our mind for sometime, since that decision was made by Adobe in 2017," Ian Chambers, CEO of Mind Candy told Engadget. "So we have known this moment was coming. But Moshi Monsters had a very good run. It's been live for 10 and a bit years, and 100 million kids have engaged with it during that time. It's an incredible story and was one of the first, big, kid-focused online worlds."

According to Chambers, the site is still surprisingly popular. "I don't know the numbers off the top of my head," he said. "But I'm still surprised by how many people play the Flash game. Even though we're having to shut it down, it's still a very popular web-based game. It's just not possible to take [the site] and move it into some other kind of platform. It's just not realistic or a sensible business decision, unfortunately. Things have to come to an end at some point."

Moshi Monsters was created by British entrepreneur Michael Acton Smith and launched in April 2008. The iPhone was less than a year old and mobile gaming was still in its infancy. The site quickly gained traction and reportedly had 10 million players by December 2009. It was so large that Lady Gaga took legal action over a Moshi character called Lady Goo Goo. The company capitalized on its fast-growing success with a slew of merchandise that included toys, books, trading cards, musical albums, Nintendo DS games, and, in December 2013, a feature-length movie.

By mid-2014, the Moshi Monsters community had grown to 80 million. But the site's momentum was clearly starting to slow down. In July, Acton Smith announced that he was stepping down as CEO and moving into a more creative role at the company. Two months later, 30 employees were laid off. Acton Smith then acknowledged at TechCrunch Disrupt London, that engagement on the website was "coming well down" and current revenue was "not good."

The company had already tried to adapt to the surge in smartphone and tablet gaming with Moshi-themed apps such as Moshi Karts and Moshi Monsters Village. But none of them seemed to gain the same level of traction as the website. Mind Candy also experimented with apps that didn't use the Moshi Monsters brand. These included Popjam, a kid-friendly version of Instagram that was sold to children's entertainment company SuperAwesome in September 2015, and World of Warriors, a strategy title that was shut down last year.

Mind Candy hired Chambers in February 2016. Since then, the company has launched Moshi Monsters Egg Hunt, a mobile game about catching and hatching Moshlings, and Moshi Twilight Sleep Stories, a night-time audiobook app that helps children fall asleep. Egg Hunt is a completely free app that Mind Candy hopes will convert children into fans of the brand. Twilight Sleep Stories, meanwhile, is a subscription-based service aimed at parents who want a stress-free night-time routine for their kids. "We're not selling [Twilight Sleep Stories] to kids," Chambers said. We're effectively selling a tool for parents."

Mind Candy was reportedly on the verge of administration in December 2018. Almost 12 months later, though, the company seems to be in a better place. "If you look at the number of families now engaged with Moshi, it's bigger than it has been for years," Chambers said. That success can be attributed, he added, to the company's new strategy around child health. "We're creating tools and services that parents can enjoy," he said. "And this is our new route. Moshi is now an IP that is going to focus on health and wellbeing of kids." The CEO recognises, however, the generation of children -- most of whom are now teenagers -- that played Moshi Monsters at its peak and are reacting to the site's closure with sadness.

"[Moshi Monsters] is clearly something that had a very deep, meaningful impact on kids' lives," he said. "And that's wonderful. Now we're trying to do the same with Moshi Twilight."

Via: Ryan Brown (Twitter)
In this article: browser games, entertainment, gaming, internet, Mind Candy, moshi, moshi monsters, web games
All products recommended by Engadget are selected by our editorial team, independent of our parent company. Some of our stories include affiliate links. If you buy something through one of these links, we may earn an affiliate commission.