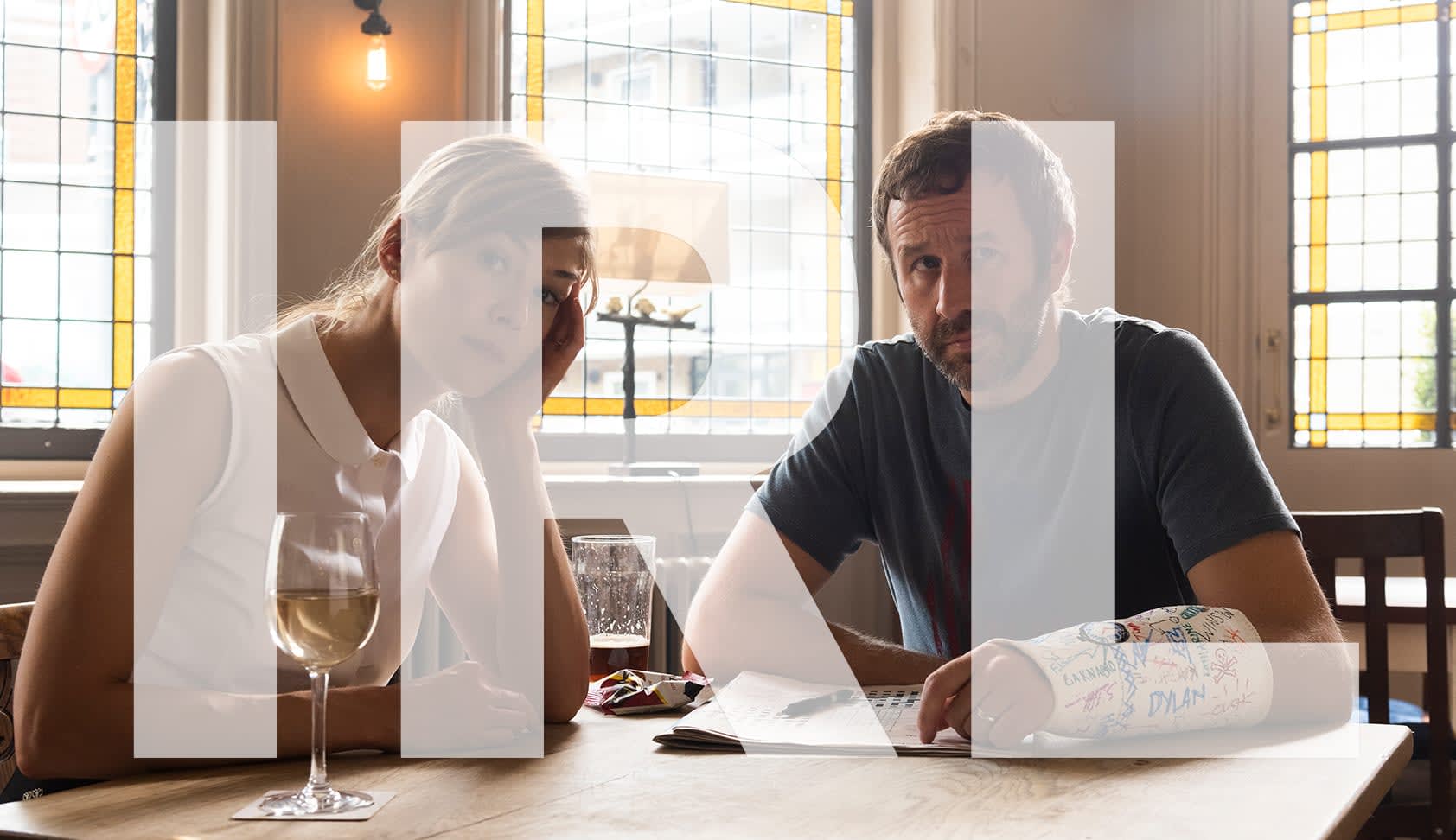 In this installment of our video IRL, senior editor Daniel Cooper highlights the short-bites marital drama Ste of the Union that you absolutely must not binge. Senior editor Richard Lawler explains why Hulu's shlocky horror movie Little Monsters is worth your time. In the age of prestige television, sometimes I just need something a little more comfortable to watch, and that's what Little Monsters delivers. After taking a break from the Walking Dead series I wasn't sure if I needed any more zombie content, but this movie on Hulu split the difference between 28 Days Later and Shaun of the Dead.

Instead of a group of 20 somethings stumbling through London, though, this zombie outbreak moves from a US military base in Australia to the amusement park next door. There, Lupita Nyong'o is the teacher, Ms. Caroline, guiding a group of kids on a class trip while Dave, played by Alexander England, does a poor job of chaperoning and an even worse job of trying to impress the teacher.

It's not much for a plot, and makes it even more ridiculous to see legitimate stars like Nyong'o and Josh Gad -- who parachutes in as the deeply troubled children's TV star 'McGiggles' -- hamming it up in what is essentially a B-movie. Lupita's previous horror turn in Us provided a strong performance as she took on two very different characters, and while Little Monsters isn't a better movie, it's an even better example of what she can do. The stakes are never too high, and despite an R-rating the horror is never too gory to make this a truly bad day at the park, and if you're flipping through things to stream late at night, it's an almost perfect pick.

State of the Union I had the words of The Guardian's Lucy Mangan ringing in my ears when we started watching the first episode of State of the Union (Sundance TV, BBC iPlayer). "Don't binge the whole thing," she wrote, "the temptation will be terrible... but resist," and so we sipped the show like a fine wine.

State of the Union is a series of ten, 10-minute films about a married couple in the moments before their weekly visit to a marriage counselor. Louise (Rosamund Pike) and Tom (Chris O'Dowd) meet up in the pub across the street to talk about the minutiae of pop culture through to the rules of prison sex.

Naturally, once you've seen the first episode, you will be desperate to watch the next, as the story gently pulls you in. And none of their conversations are as meaningless as first seen, but highlight the peaks and troughs of marriage.

There's no shouty, turned-up-to-11 melodrama here, just gently amusing repartee that lets you feel your way to the truth of the pair's relationship. It's wonderfully enjoyable entertainment and in a format that works perfectly, making me wish the BBC had stuck with its 10-minute comedy run from 2002.

It's essentially a two-hander between Pike and O'Dowd, with barely another speaking part across the runtime. Both are electrifying, and deserved their Emmy wins for best actor / actress, as well as best short-form comedy or drama.

I don't want to say much more than that, except that it's clear that the vignettes work better in isolation, rather than in a single sitting. So heed Lucy Mangan's words, and resist the temptation to watch it all in one sitting.

In this article: av, entertainment, newirl, videoirl
All products recommended by Engadget are selected by our editorial team, independent of our parent company. Some of our stories include affiliate links. If you buy something through one of these links, we may earn an affiliate commission.