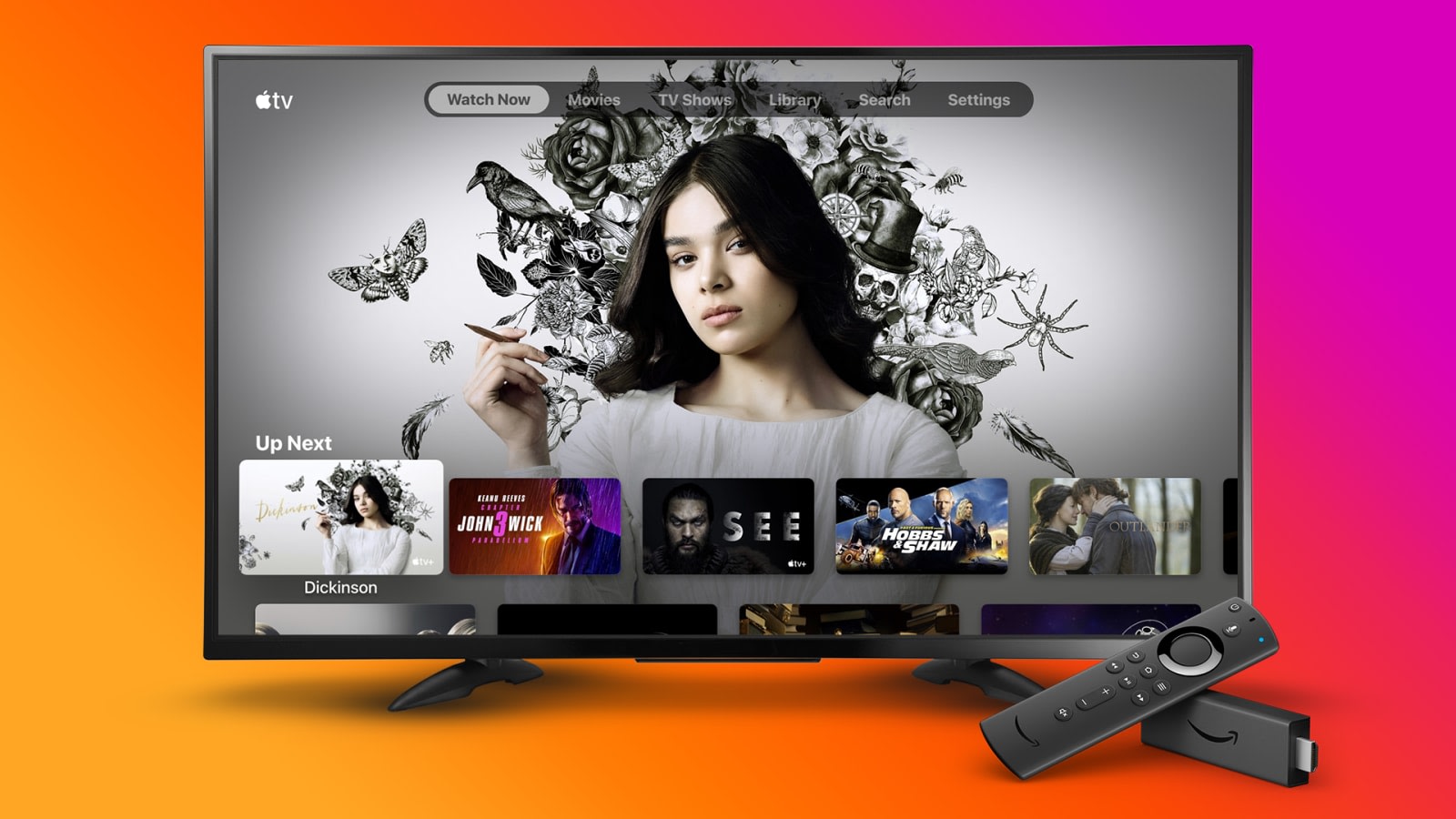 Amazon is adding even more hands-free functionality to your TV viewing experience. The company has announced Fire TV Blaster, an infrared (IR) companion device that extends voice control beyond streaming features to TV and cable control, too.

Customers who are already using Echo to control their Fire TV with Alexa can say things like "Alexa, play Stranger Things" or "Alexa, fast forward 5 minutes." By adding the Fire TV Blaster to their set up they'll be able to control their TV, soundbar, cable box and AV receiver as well, so you can power on or off your TV, change the volume and switch input simply by asking. However, to use the new accessory, you'll need a Fire TV Stick with Alexa Voice Remote, Fire TV Stick 4K or Fire TV (3rd generation) and any Echo speaker or smart display.

Of course, there are still a lot of TV-related functions not controlled by IR -- games consoles, for example -- but by letting you do the basic AV stuff the Fire TV Blaster will definitely help eliminate the number of remotes you've got lying around, and of course helps pave the way to a reality where physical buttons are a thing of the past. Fire TV Blaster is now available to pre-order in the US, Canada, Germany and UK, and costs $34.99. Amazon is also selling it as a bundle with a 4K Fire TV Stick and Echo Dot for $79.99. The Fire TV Blaster is expected to ship December 11th.

Update 9:51AM ET: This post was updated to clarify the Fire TV and Echo are required to use the Fire TV Blaster, as well as the bundle and anticipated shipping date.

In this article: Alexa, amazon, av, Echo, entertainment, Fire TV Blaster, gadgetry, gadgets, gear, hands free, home, infrared, IR, voice control
All products recommended by Engadget are selected by our editorial team, independent of our parent company. Some of our stories include affiliate links. If you buy something through one of these links, we may earn an affiliate commission.