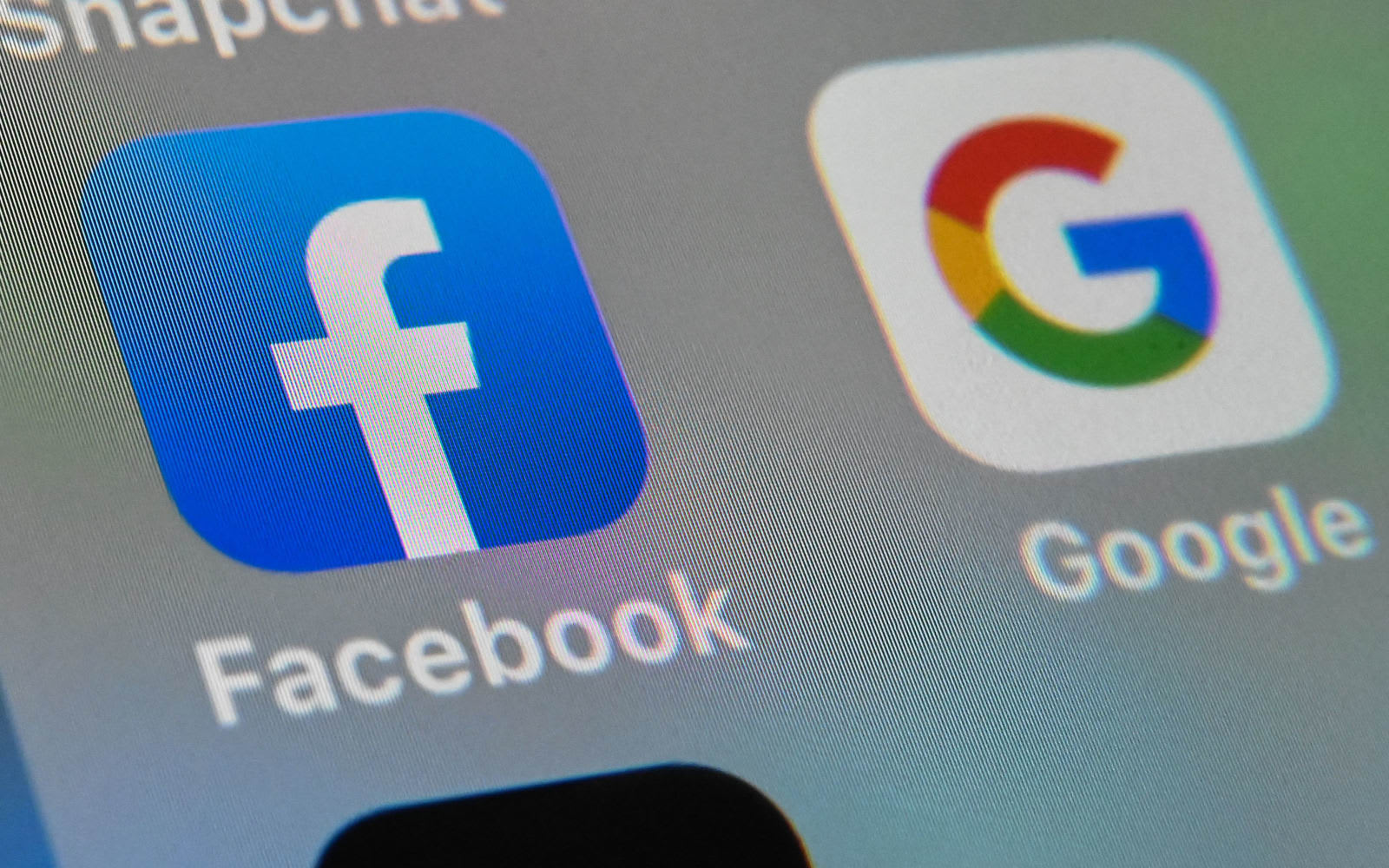 Amnesty International, the premiere human rights organization, says Facebook and Google pose an unprecedented systematic threat to human rights. Specifically, Amnesty is concerned with the companies' "pervasive surveillance." In a new report, the organization warns against what it calls "omnipresent surveillance of billions of people" and calls for a "radical transformation of the tech giants' core business model."

Amnesty says that while Facebook and Google do not charge fees, users pay for their services with their personal data. The report points to the Cambridge Analytica scandal as proof that such data can be weaponized against users.

"Google and Facebook chipped away at our privacy over time. We are now trapped. Either we must submit to this pervasive surveillance machinery -- where our data is easily weaponized to manipulate and influence us -- or forego the benefits of the digital world. This can never be a legitimate choice," said Kumi Naidoo, Secretary General of Amnesty International.

Amnesty is calling on governments to overhaul the "surveillance-based business model" through data protection laws and effective regulation of Big Tech. The report notes that Amazon and Microsoft have also adopted a version of this business model, but that they are not as essential to how people engage with each other so pose less of an immediate threat.

In a response to Amnesty International, shared as part of the report, Facebook's Director of Privacy and Public Policy Steve Satterfield wrote, "we respectfully disagree with your conclusion that our practices are inconsistent with human rights principles." Facebook says that its business model is based on advertising and that it advances human rights by giving people a voice and the freedom to assemble.

In a statement shared with Engadget, a Facebook spokesperson said:

"We fundamentally disagree with Amnesty International's report. Facebook enables people all over the world to connect in ways that protect privacy, including in less developed countries through tools like Free Basics. Our business model is how groups like Amnesty International – who currently run ads on Facebook – reach supporters, raise money, and advance their mission."

Engadget has also reached out to Google for comment.

Source: Amnesty International
In this article: Amnesty International, Big Tech, business, business model, danger, data privacy, data protection, facebook, google, human rights, internet, personal data, regulation, report, security, services, surveillance, tech giants, threat, tomorrow
All products recommended by Engadget are selected by our editorial team, independent of our parent company. Some of our stories include affiliate links. If you buy something through one of these links, we may earn an affiliate commission.