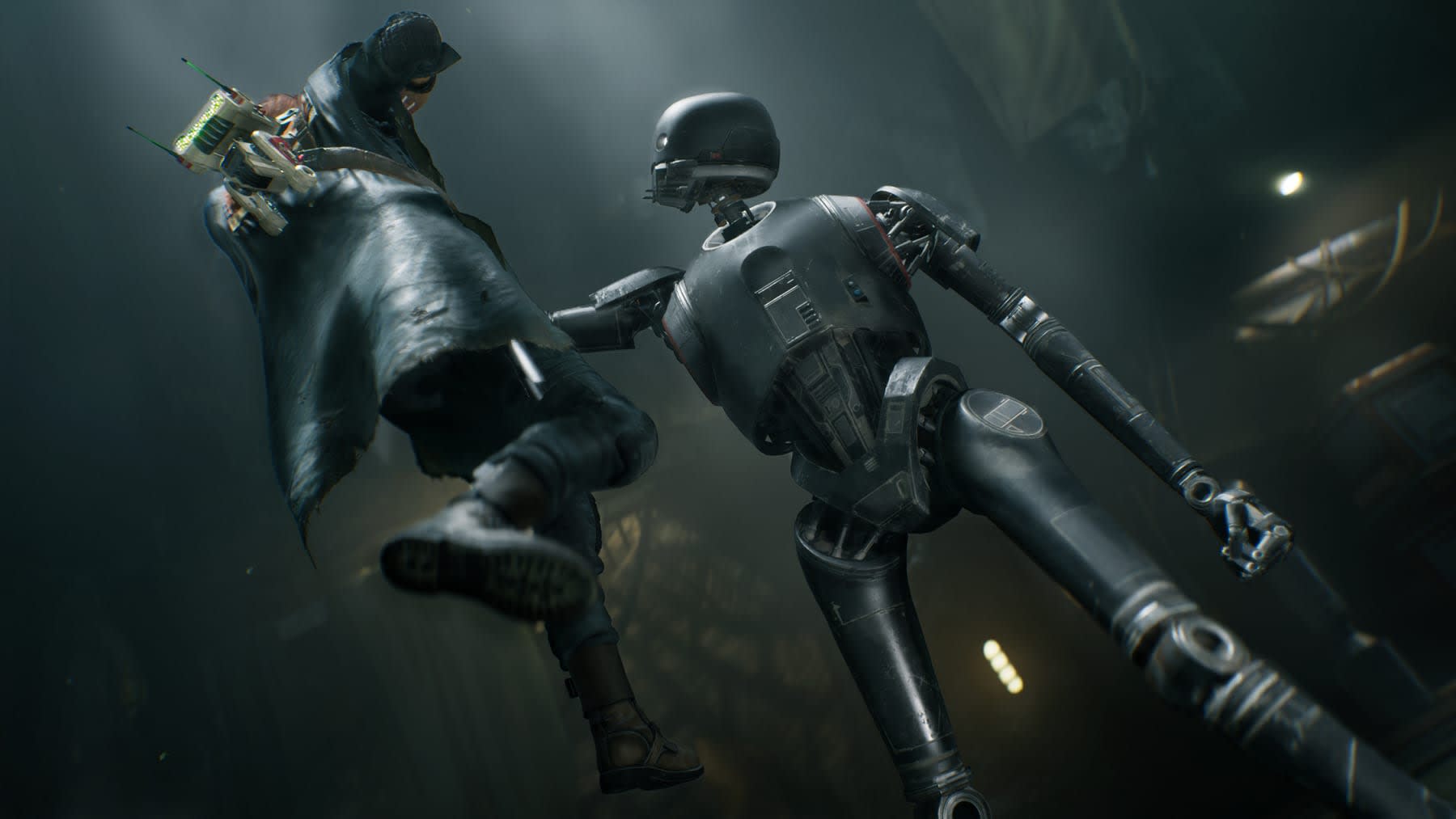 Less than a month after release, EA has declared Star Wars Jedi: Fallen Order a success. While the publisher didn't break out any numbers, it did say that the title has sold more digital downloads than any other Star Wars game to date in its first two weeks of availability. EA also said that Fallen Order had the best PC launch of any of its Star Wars games.

There a couple of things to take away from the announcement. Starting with the obvious: it's not a surprise to learn Fallen Order is EA's fastest-selling game on PC. In October, the publisher announced that it would start releasing its games on Steam again. When it comes to PC, there isn't a bigger marketplace than Valve's platform.

Secondly, not every title needs to be a live service game to be financially successful. That's likely even more accurate when it comes to a property like Star Wars. Most fans probably don't always want to spend the hundreds of hours that a game like Destiny 2 demands. Similarly, not every game needs microtransactions. In fact, their absence was likely appealing to some of the people who bought Fallen Order.

It's hard to say if the initial success of Fallen Order portends anything for either EA as a company or the gaming industry as a whole. It was only two years ago that the company shut down Dead Space creator Visceral Games. The developer had been working on a single-player Star Wars title at that time. The company said it planned to continue development on the game, but that it would also "pivot the design" to "deliver an experience that players will want to come back and enjoy for a long time to come." If anything, going forward Fallen Order may be the exception, not the rule.

Source: EA
In this article: av, EA, gaming, Respawn, Respawn Entertainment, star wars, star wars jedi fallen order, steam, videogames, Visceral Games
All products recommended by Engadget are selected by our editorial team, independent of our parent company. Some of our stories include affiliate links. If you buy something through one of these links, we may earn an affiliate commission.