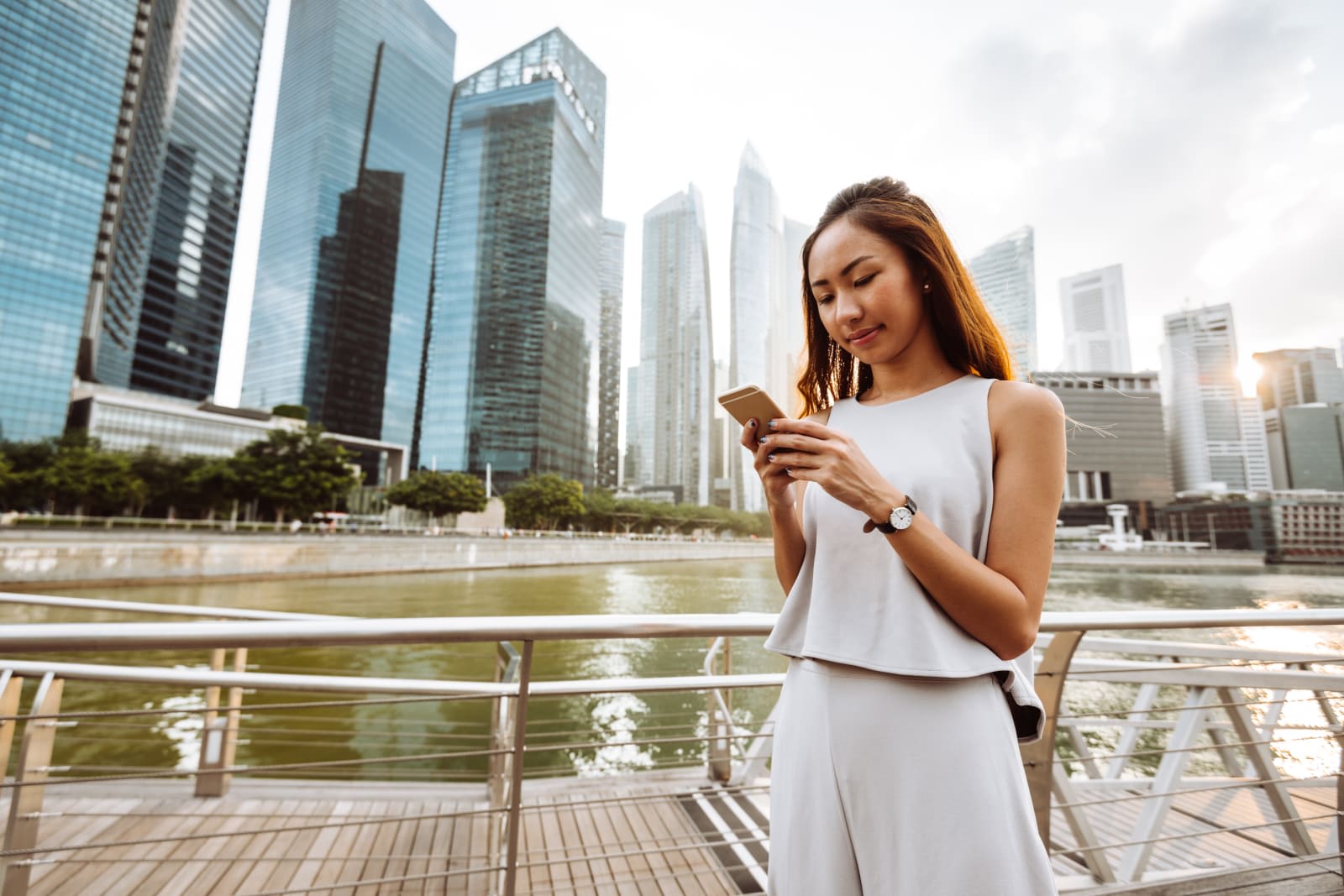 Facebook has voluntarily labeled fake news and other misinformation for a while, but in Singapore it now doesn't have much choice. The social site has labeled a November 23rd post as containing "false information" to obey a Singapore law meant to curb the spread of fake info. The government claimed that Australian citizen and States Times Review blog owner Alex Tan had made "false" and "scurrilous" claims surrounding election rigging and the arrest of a purported whistleblower. Tan had initially refused the order and is now under investigation, although there may not be much Singapore can do when Tan doesn't live in the city-state.

In a statement to Reuters, Facebook didn't outright object to the law but did worry about the potential to abuse this law. "We hope the Singapore government's assurances that it will not impact free expression will lead to a measured and transparent approach to implementation," a spokesman said.

The law has drawn concerns over not just its political implications, but its scope. It applies even to posts made from outside Singapore, and a refusal to comply could lead to as much as a 10-year prison sentence or a S$1 million (about $731,100 US) fine.

Facebook is no stranger to blocking content that violates local laws, but this is the first time it's been ordered to post a correction under such a law. As such, many are watching closely. Will this discourage fake news peddlers, or will it be misused to tarnish critics of the government? The definition of what's false isn't always clear, and laws like this could be easily misused if there's room for different interpretations.

Source: Reuters
In this article: facebook, fake news, gear, internet, misinformation, politics, singapore, social media, social network, social networking
All products recommended by Engadget are selected by our editorial team, independent of our parent company. Some of our stories include affiliate links. If you buy something through one of these links, we may earn an affiliate commission.