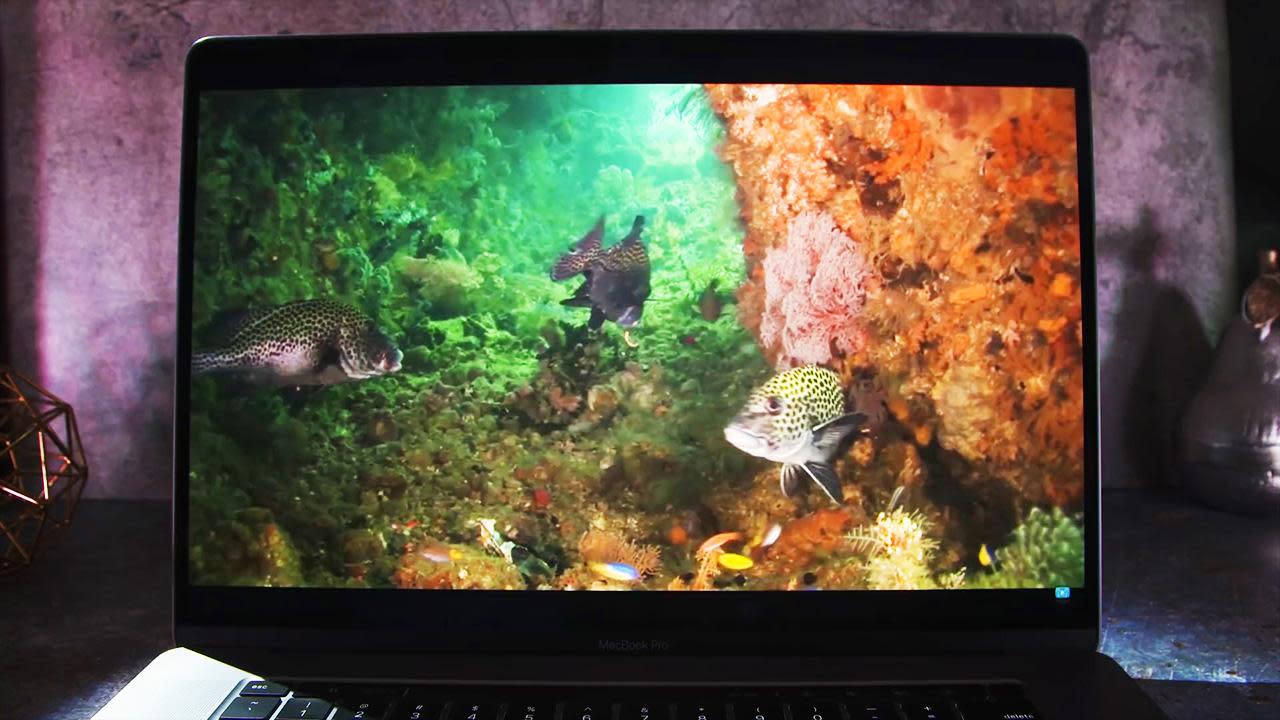 Never mind Apple expanding the use of OLED in its devices -- it may go one step further with its future hardware. Well-known analyst Ming-Chi Kuo (who has a reputation for largely accurate Apple predictions) believes that Apple will start using mini LED displays in its devices in late 2020, starting with updated versions of the 12.9-inch iPad Pro (what, no love for the 11-inch model?) and the 16-inch MacBook Pro. There will eventually be four to six products in Apple's lineup using mini LED, Kuo claimed, but there will be a gradual transition.

In theory, mini LED offers many of the benefits of OLED screens without the usual drawbacks. The extremely dense array of LEDs promises high contrast ratios, a wide color range and a thin panel, but remains power-efficient and won't risk burning in like OLED can. Mini LED makes sense for pro devices where accuracy is important, but content might remain static for hours at a time (say, in media editing software) and otherwise wouldn't be a good fit for OLED.

While Kuo is generally accurate, it's still worth treating the forecast with some skepticism. Other reports have suggested that Apple might release new iPad Pro models in early 2020. Even though Apple has updated high-end iPads twice per year before, it would be odd for the company to make relatively minor changes months apart instead of saving them all for one big update. Don't be surprised if Apple isn't quite so eager to revise its hardware.

In this article: AOLoriginals, apple, computer, daily show, engadget, Engadget Today, engadget video, entertainment, gear, ipad, ipad pro, laptop, macbook, macbook pro, ming-chi kuo, mini led, mobile, personal computing, personalcomputing, tablet
All products recommended by Engadget are selected by our editorial team, independent of our parent company. Some of our stories include affiliate links. If you buy something through one of these links, we may earn an affiliate commission.