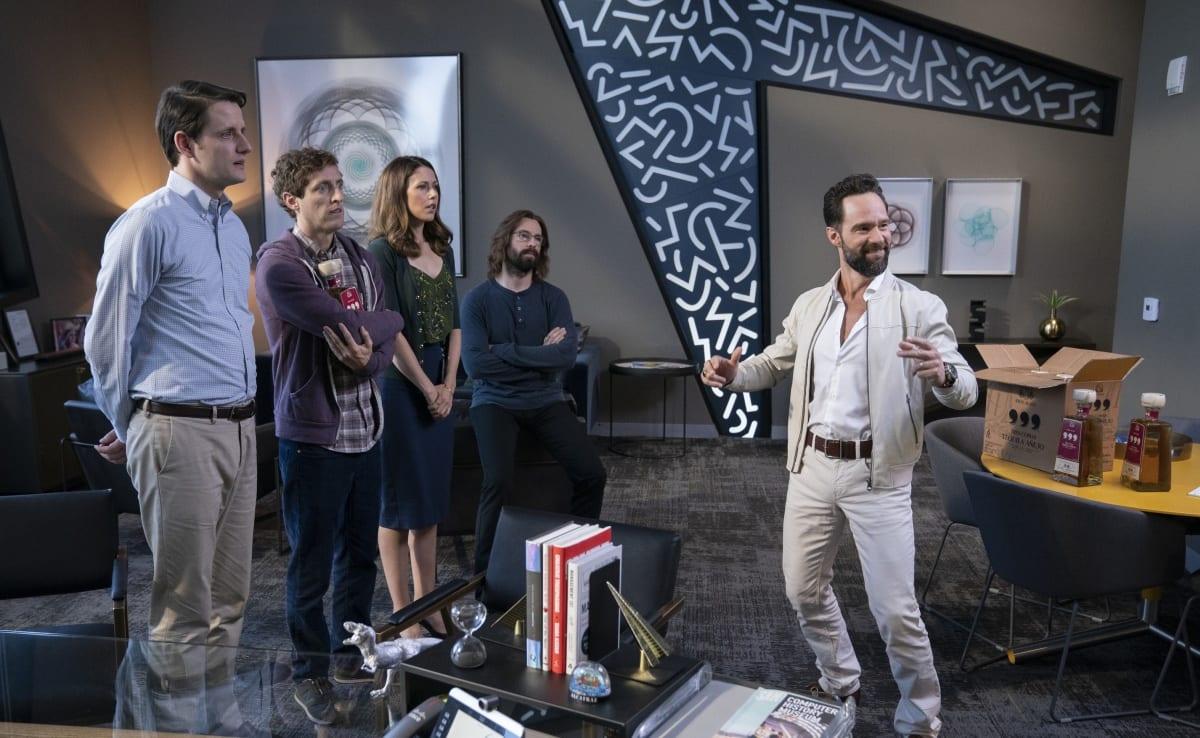 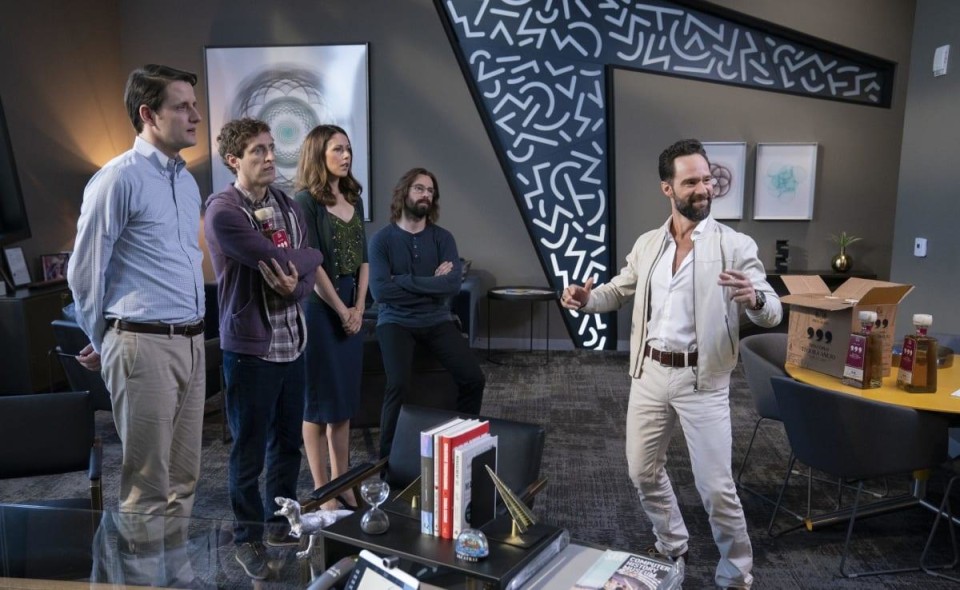 This weekend, Silicon Valley ends its run on HBO after six seasons lampooning tech culture. This is also the week that you can get Game of Thrones on Blu-ray either as a Complete Series or just season eight, which is also available on Ultra HD Blu-ray. Either way, you should finally be able to see what's going on in the Battle of Winterfell. Other big releases include a new Tiffany Haddish comedy special on Netflix, and a new season of Amazon's award-winning series Marvelous Mrs. Maisel.

For gamers, the Halo: Master Chief Collection is making its debut on PC, while players on Xbox One and PC can both revisit Halo: Reach. In sports we have a slew of college football conference championships. Look after the break to check out each day's highlights, including trailers and let us know what you think (or what we missed).

In this article: av, entertainment, listings, Marvelous Mrs Maisel, MustSeeHdtv, Silicon Valley
All products recommended by Engadget are selected by our editorial team, independent of our parent company. Some of our stories include affiliate links. If you buy something through one of these links, we may earn an affiliate commission.