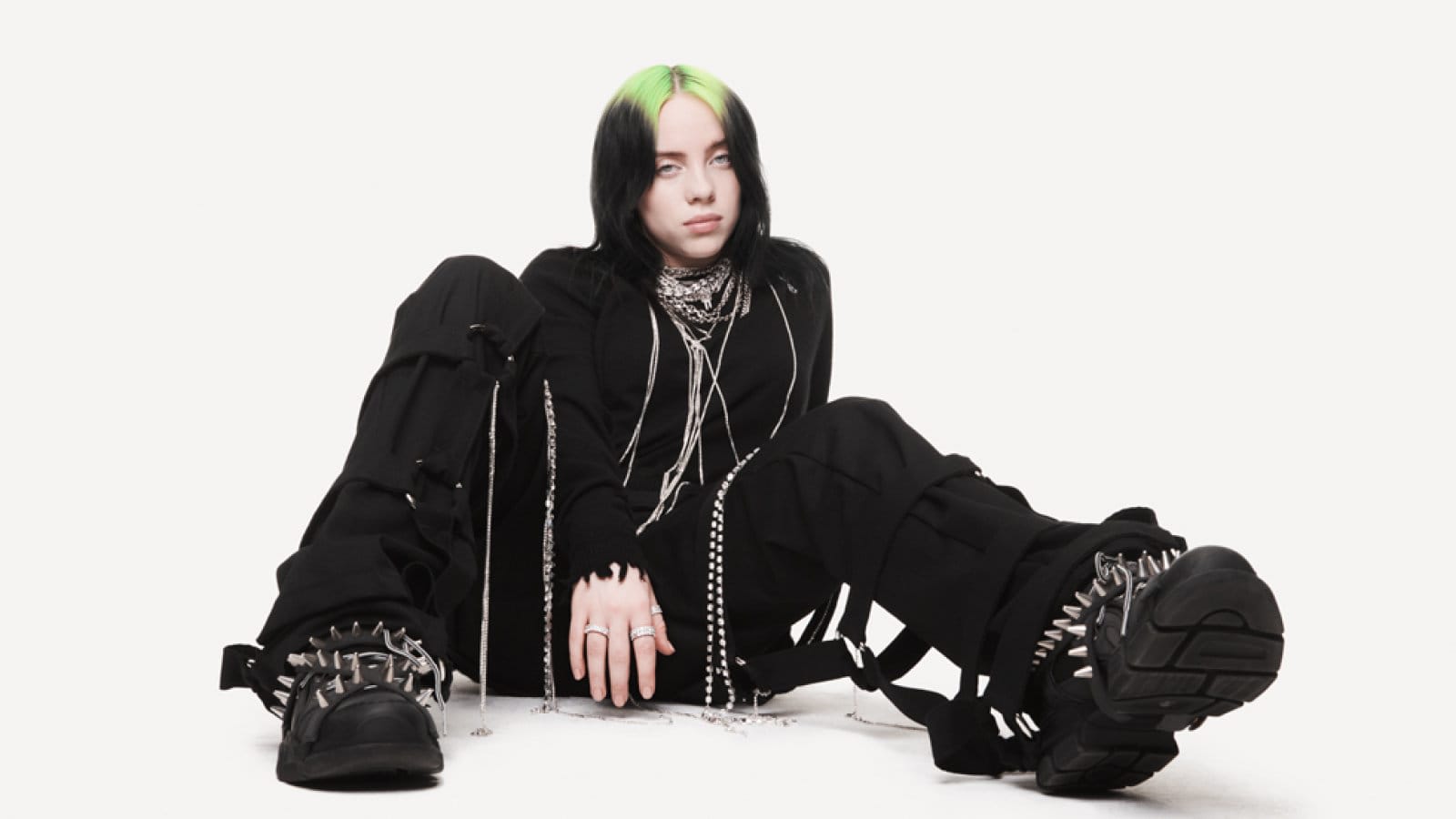 Apple loves Billie Eilish. It didn't only name her as Artist of the Year for the first Apple Music Awards, it also reportedly paid her $25 million for the right to stream a documentary following her life after she released her debut album, When We All Fall Asleep, Where Do We Go?. The documentary, which was co-produced by Eilish's own record label, will not be available through Apple Music, though: It will be released through Apple TV+ instead.

The tech giant used to stream music-focused documentaries on its Music platform, such as the documentary covering Major Lazer's 2016 concert and another on the making of Kesha's Rainbow. Its decision to stream Eilish's project on TV+ shows that it's banking on big stars to draw in the crowds for its new streaming platform. Rivals like Netflix regularly offer music-focused documentaries, after all -- Netflix, in particular, frequently teams up with megastars like Beyoncé and Lady Gaga. Whether that means Apple will now also start streaming concerts and other music-related content on TV+, however, remains to be seen.

Via: 9to5Mac
Source: Billboard
In this article: apple, Apple Music, Apple TV+, Billie Eilish, entertainment, internet
All products recommended by Engadget are selected by our editorial team, independent of our parent company. Some of our stories include affiliate links. If you buy something through one of these links, we may earn an affiliate commission.