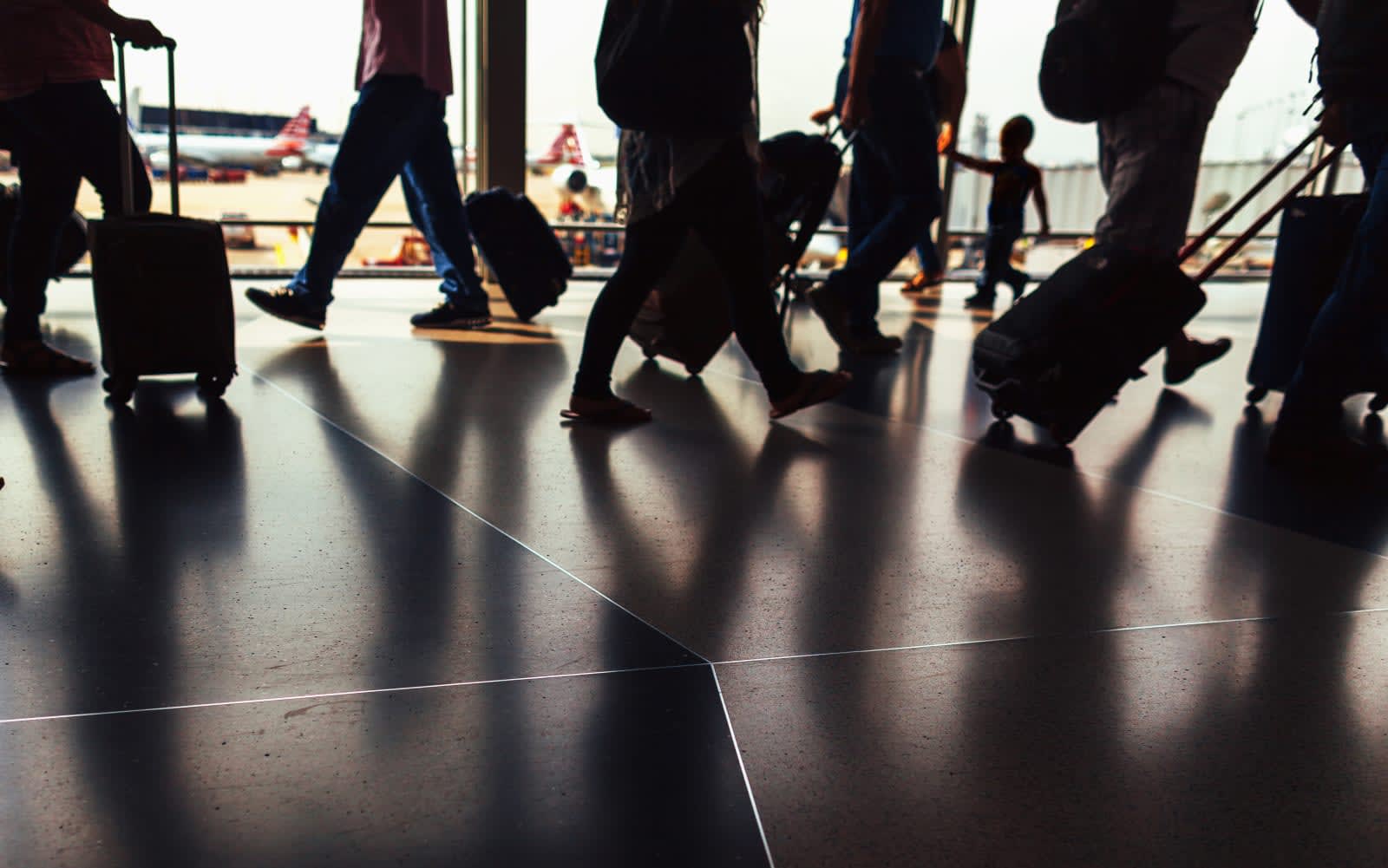 Earlier this week, reports circulated that Homeland Security wanted to scan the faces of travelers, including US citizens, as they enter or leave the country. Naturally, critics raised concerns that the practice would violate citizens' privacy and that the "intrusive surveillance technology" could lead to abuses of power. Now, US Customs and Border Protection (CBP) says that it will allow US citizens to voluntarily participate in the program. In other words, US citizens can opt out.

In a statement provided to Engadget, a CBP spokesperson said:

"U.S. Customs and Border Protection is using biometric facial comparison technology to facilitate the entry and exit of international travelers while meeting the Congressional mandate to implement a biometric entry-exit system. U.S. citizens are out of scope of the mandated biometric entry-exit program. However, U.S. citizens are required to establish identity and citizenship to CBP and present a valid U.S. passport for international travel.

CBP did consider including US citizens in its facial recognition checks to avoid the challenges of having separate processes for foreign nationals and US citizens, TechCrunch reports. "Upon consultation with Congress and privacy experts, however, CBP determined that the best course of action is to continue to allow U.S. citizens to voluntarily participate in the biometric entry-exit program," a CBP spokesperson said.

The ACLU, which spoke out against plans to conduct biometric scans on US citizens, is still concerned. In a statement, ACLU Senior Policy Analyst Jay Stanley said:

"The Department of Homeland Security's plans to spread face recognition surveillance nationwide remain alarming, especially given the lack of congressional authorization and sufficient safeguards, the government's past security failures, and unanswered questions about the technology's effectiveness, bias, and broader societal implications. The government cannot be trusted with this surveillance technology, and Congress should put the brakes on its use."

Source: US Customs and Border Patrol
Coverage: TechCrunch
In this article: aclu, biometric, border, cbp, Customs and Border Protection, entry-exit, face scan, faces, facial recognition, homeland security, politics, privacy, scan, security, tomorrow, travelers
All products recommended by Engadget are selected by our editorial team, independent of our parent company. Some of our stories include affiliate links. If you buy something through one of these links, we may earn an affiliate commission.