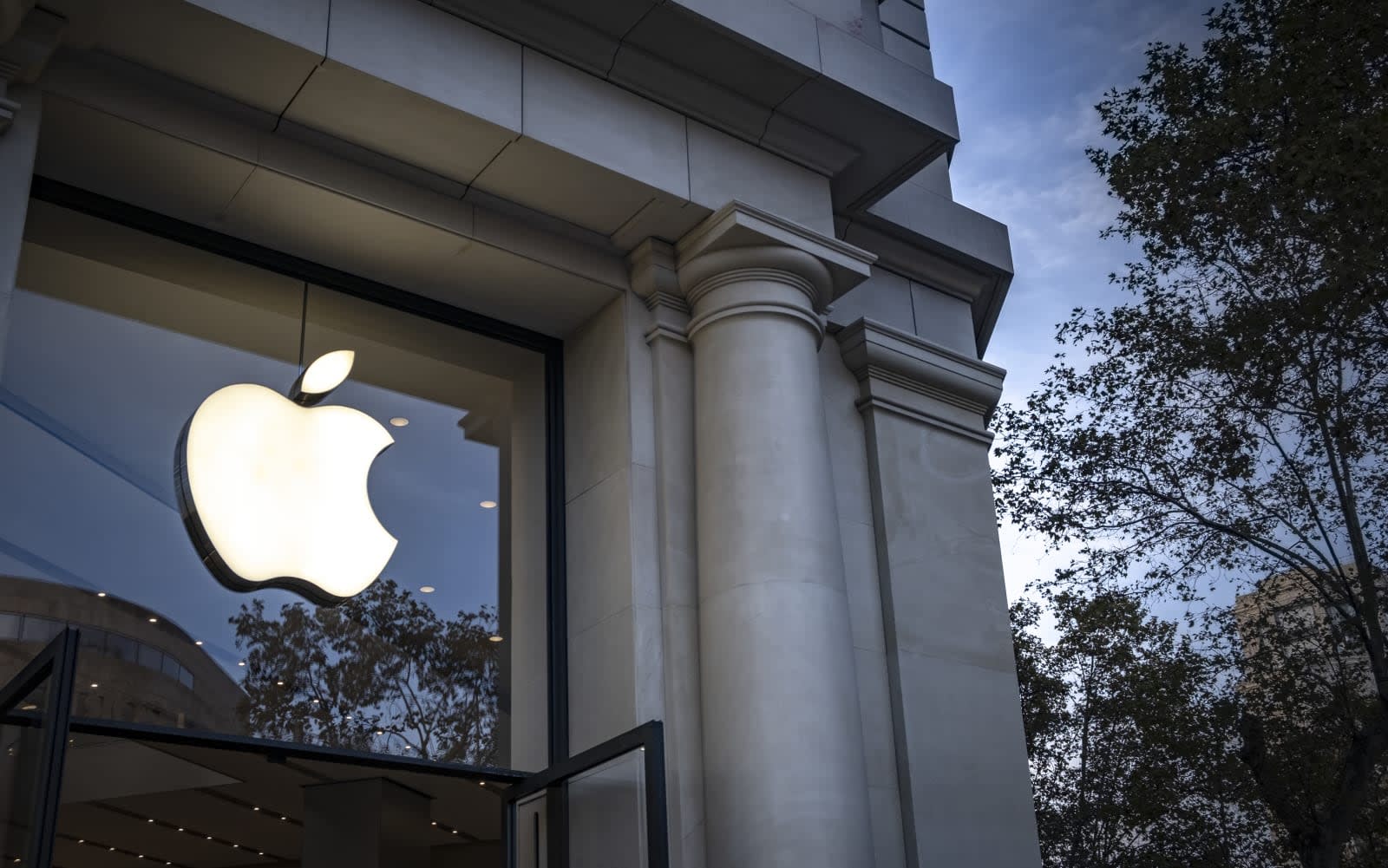 A former Apple executive is claiming the company spied on his text messages before suing him. In February, Gerard Williams III, who spent almost 10 years working on mobile device chips at Apple, left the company. The same month, he joined NuVia Inc -- a company founded to develop processors for data centers -- with several other Apple developers. In August, Apple sued Williams for breach of contract. Now, Williams is disputing the lawsuit and claims Apple illegally snooped on his texts and phone records.

Apple says Williams violated his contract, which barred him from planning or engaging in any business activities that are "competitive with or directly related to Apple's business or products," Bloomberg reports.

"This case involves a worst-case scenario for an innovative company like Apple: A trusted senior director with years of experience, and years of access to Apple's most valuable information, secretly starts a competing company leveraging the very technology the director was working on, and the same teams he was working with, while still employed by Apple," the company wrote in a court filing reviewed by Engadget.

But in that filing, it's clear that Apple reviewed Williams' texts and had access to his phone records. The lawsuit shares a text exchange that Williams and a fellow Apple engineer had in October 2015, and it details the frequency and length of calls Williams had with NuVia co-founders during business hours while he was employed at Apple.

Williams calls this a "stunning and disquieting invasion of privacy." Apple, like most Big Tech companies, has promised to protect users' privacy, so allegations it dug through texts and call records aren't a good look. Though, we don't know if the exchanges Apple detailed were from a company phone. If the texts and calls were made on an Apple-issued device, it's not surprising that Apple had access to those records -- but it's still a bit unsettling.

The case is expected to be reviewed in court on January 21st, at which time we may learn more. Apple has declined to comment.

Via: Bloomberg
Coverage: CNBC
In this article: apple, breach, business, call records, competition, contract, executive, gear, lawsuit, mobile, nuvia, privacy, security, snooping, spying, text messages
All products recommended by Engadget are selected by our editorial team, independent of our parent company. Some of our stories include affiliate links. If you buy something through one of these links, we may earn an affiliate commission.